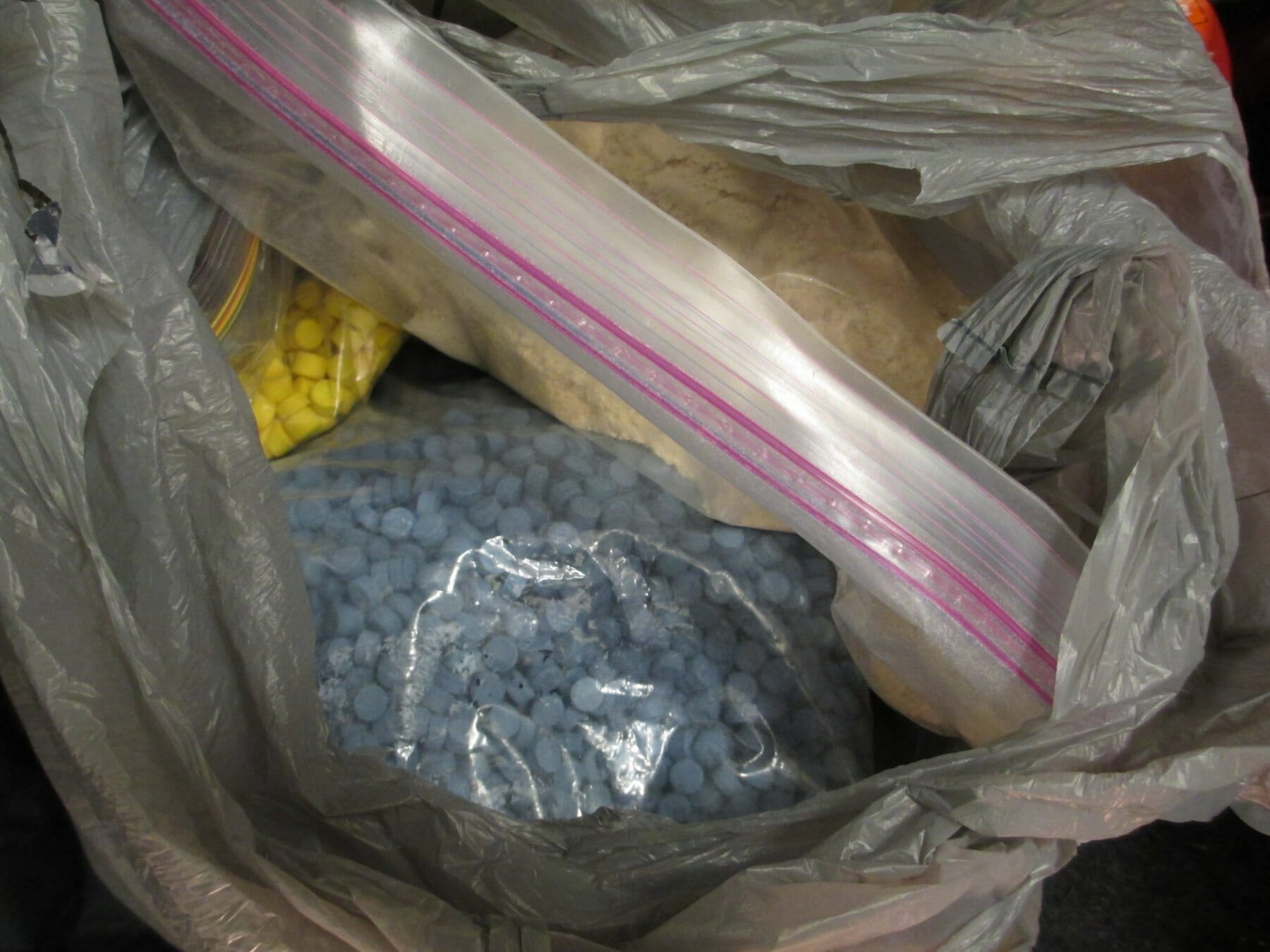 A long-time Independent Soldiers gang member and his girlfriend have been arrested in Kelowna for firearms and drug related offences following an investigation by the Combined Forces Special Enforcement Unit of British Columbia (CFSEU-BC).

In early 2014, the CFSEU-BC’s southeast office received information that a Kelowna-based Independent Soldiers (IS) member was allegedly actively recruiting new members for the IS for a planned resurgence of the notorious gang.

An investigation began with the goal of both targeting this veteran IS member’s alleged criminal activities, which were reported to include drug, violence, and weapon-related offences, and disrupt this possible resurgence of the IS in the Okanagan. As the investigation continued into the fall of 2014, evidence was gathered that continued to support the allegations that the suspect, along with his girlfriend, was involved in illegal activity. 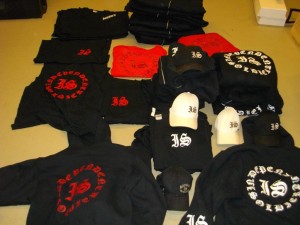 On January 29th, 2015, Donahugh Fredrick McWhirter, a 43-year-old Lake Country resident, along with his 25-year-old girlfriend, Brittany Marie Stinn, also a Lake Country resident, was arrested. On January 30th, a search warrant was executed at a residence in the 3000 block of Jolinda Court, Lake Country. During the search, a high-powered prohibited handgun, a 20 gauge shotgun, AR-style .22 calibre rifle, assorted ammunition, a crossbow, and drug paraphernalia were seized. In addition, three large boxes of new clothing bearing the Independent Soldiers logo were also discovered and seized.

Throughout the length of the investigation several drug seizures were made, including while searching the Jolinda Court house.

The drugs seized were: 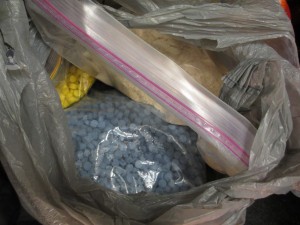 McWhirter and Stinn have both been charged with one count of trafficking a controlled substance with additional drug and weapons-related charges pending. They have been released from custody on a Recognizance and their next court appearance is scheduled for 1:30 p.m. on February, 16th in Kelowna Provincial Court.

“This investigation highlights the effective collaboration between the CFSEU-BC and various policing units throughout British Columbia to quickly identify and disrupt emerging gang-related threats,” says the CFSEU-BC spokesperson Sergeant Lindsey Houghton. “Gang members thrive on creating fear and chaos in communities. By targeting the Independent Soldiers at the beginning of a planned resurgence we have been able to disrupt their activities.”

The CFSEU-BC would like to thank the Vernon RCMP, Lake Country RCMP, Kelowna RCMP, Merritt RCMP, and the Central Interior Traffic Services Unit for their assistance and contributions to this investigation.

For an audio clip: Arrests and Charges Laid in Investigation into Independent Soldiers in Kelowna Area