Canada-wide Warrants Issued for the Arrest of Two Individuals Connected to a Fraser Valley Crime Syndicate Operating in B.C.’s North 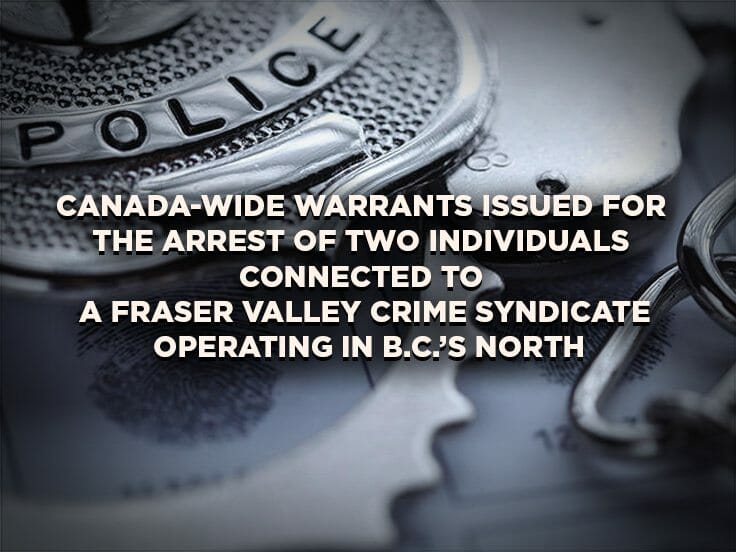 Canada-wide Warrants Issued for the Arrest of Two Individuals Connected to a Fraser Valley Crime Syndicate Operating in B.C.’s North

Charges have now been approved and Canada-wide arrest warrants have now been issued against two more individuals connected to a 2014 Combined Forces Special Enforcement Unit of British Columbia (CFSEU-BC) investigation into the alleged drug trafficking activities of a Fraser Valley crime cell operating primarily out of B.C.’s north. The investigation resulted in the arrests of several people and the seizure of millions of dollars worth of illegal and potentially deadly drugs in both the Lower Mainland and Northern B.C.

In February 2015, the CFSEU-BC executed search warrants on five properties in Chilliwack and arrested four males and one female. The search of two residences and three storage lockers resulted in the seizure of eight firearms, prohibited magazines, silencers, and more than $200,000 in cash. Also seized was over $2 million dollars worth of drugs, which included a large quantity of the dangerous drug Fentanyl.See original release.

In May 2015, the CFSEU-BC North District investigators observed a meeting that occur in an isolated area just outside of Fort St John, B.C. A subsequent search of an associated vehicle resulted in the arrests of two more men connected to this investigation, and the seizure of approximately 1.8 kg of powdered cocaine, 1.6 kg of crack cocaine, and $138,000 in cash. See original release.

The two men have now been charged in relation to this investigation.

27-year old Andrew Vithna Va is charged with one count of possession for the purpose of trafficking.

21-year old Le Hoang-Duy Vo is charged with one count of possession for the purpose of trafficking.

Arrest warrants have been issued for both Andrew Vithna Va and Le Hoang-Duy Vo. It is currently unknown where Va and Vo are and anyone with information is asked to contact your local police or contact CrimeStoppers at 1-800-222-8477. (Photos attached) 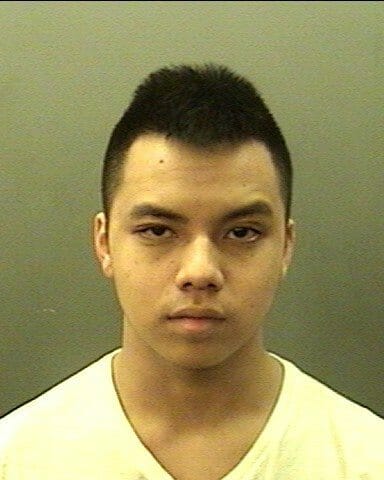 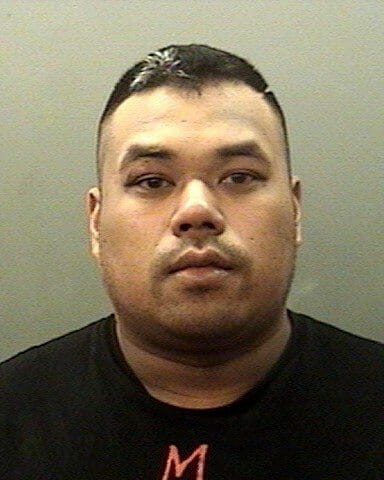