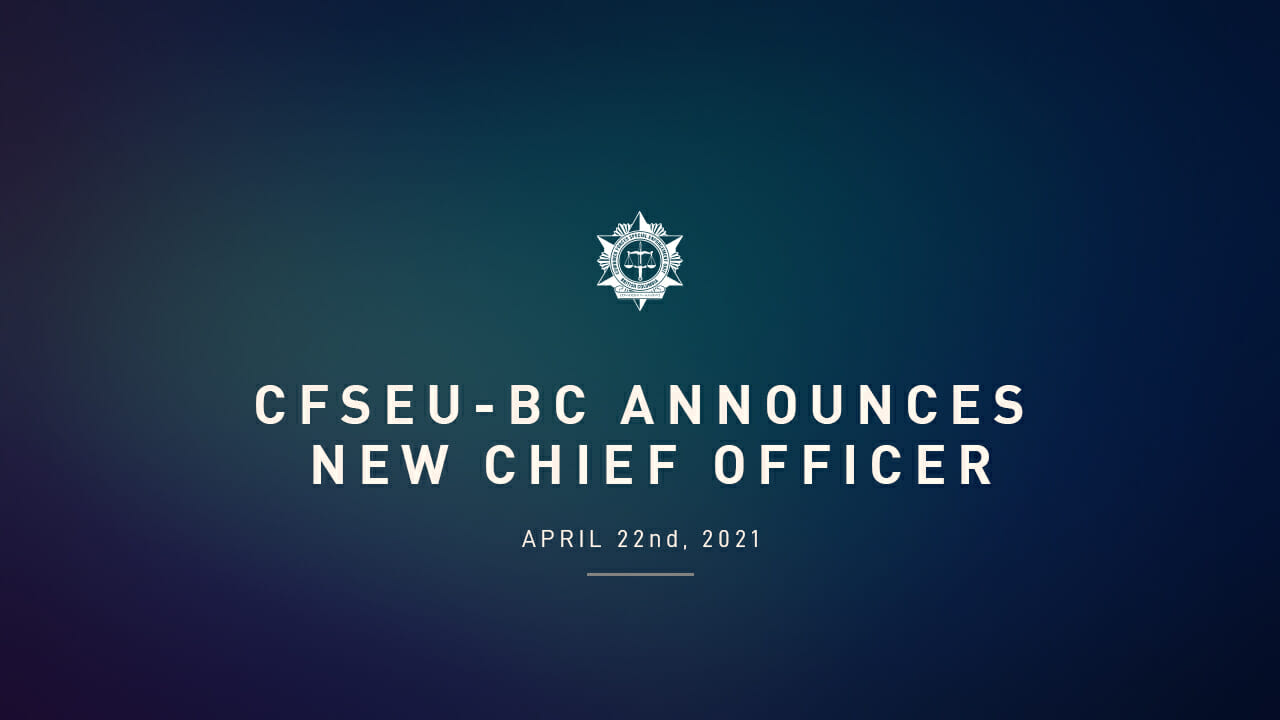 Previous item Abandoned Vehicle Leads to... Next item Charges laid in Drug and... 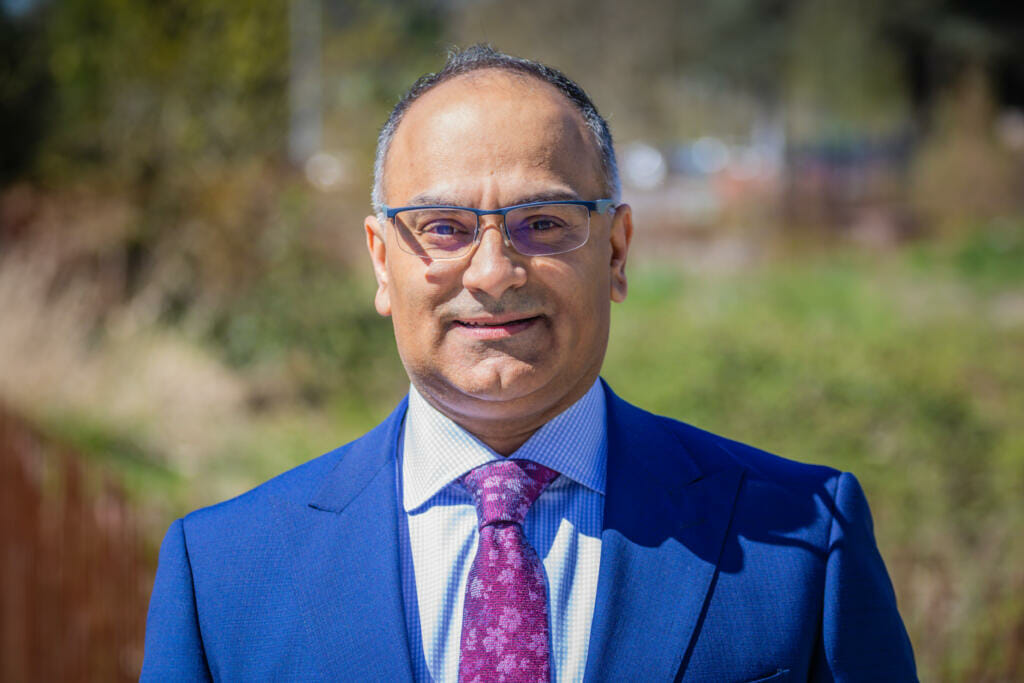 The Board of Governance of the Combined Forces Special Enforcement Unit of BC (CFSEU-BC) and the Organized Crime Agency of BC (OCABC) is pleased to announce the appointment of RCMP Assistant Commissioner (A/Commr.) Manny Mann as the new Chief Officer.

A/Commr. Mann joins CFSEU-BC from the RCMP, where he was serving as the Deputy Criminal Operations Officer and the Officer in Charge of the BC RCMP Major Crime Section. In this role he provided senior executive leadership over provincial business lines and several integrated programs, integrated teams, and the District Major Crime Units in Kelowna, Prince George, and Victoria.

“A/Commr. Manny Mann is a proven leader in policing and will be a great fit with CFSEU-BC. His strong operational background in major crime investigations and his passion and energy will be a welcome addition to the CFSEU-BC team”, said Chief Constable Del Manak, Victoria PD.

A/Commr. Mann has over 30 years of investigative and leadership experience. He spent time in various investigative roles including over 7 years with the Integrated Homicide Investigative Team before moving into a leadership focused role. A/Commr. Mann began his journey as a leader in various roles while posted with the Surrey RCMP and then the Lower Mainland District where he oversaw operations and administration of the Lower Mainland detachments and contributed to the governance and oversight of the five Lower Mainland Integrated Teams. He then moved into his role as the Deputy Criminal Operations Officer and the Officer in Charge of the BC RCMP Major Crime Section, a position he occupied prior to his appointment with CFSEU-BC.

“On behalf of the Vancouver Police Department, I want to congratulate Assistant Commissioner Manny Mann on his new role as Chief Officer of CFSEU-BC,” said Chief Constable Adam Palmer, VPD. “A/Commr. Mann is an accomplished and well-respected leader in public safety and he brings a strong investigative and operational background to a very important leadership role. I look forward to continuing to work and collaborate with A/Commr. Mann and his team at CFSEU-BC.”

A/Commr. Mann has received numerous recognitions, including Lieutenant Governor’s Meritorious Service awards, Commanding Officer’s Commendation awards, and the Queen Elizabeth II Diamond Jubilee Medal. In 2016, he was invested into the Order of Merit of Police Forces by the Governor General of Canada.

“Our partnership with CFSEU-BC is pivotal in tackling the ever-changing organized crime element, preventing gang violence, and targeting those individuals that profit from criminal
activity. It allows us to apply a variety of knowledge and expertise from various police agencies to share information, intelligence and work together across the province in a
cohesive and synchronized way to enhance public safety for all our communities,” said Assistant Commissioner Dwayne McDonald, Officer in Charge of the RCMP Federal Investigative Services and Organized Crime for BC.

“I am honoured to have been named the new Officer in Charge of the Combined Forces Special Enforcement Unit of British Columbia and the Chief Officer of the Organized Crime Agency of British Columbia. CFSEU-BC, as the province’s integrated anti-gang agency and the largest integrated police unit in Canada, has passionate and dedicated officers and civilian experts from 13 police agencies who are focused on making communities safer and holding those involved in gang-related violence accountable. With a presence across the province through our gang prevention, suppression, and enforcement capabilities, I look forward to continued collaboration with our policing partners in our collective efforts to employ intelligence led and evidence driven investigations to target, investigate, prosecute, disrupt, and dismantle organized crime related impacts across BC,” says Assistant Commissioner Manny Mann. “I am also proud to accept the position of Chief Officer of the Organized Crime Agency of British Columbia. OCABC is a provincial policing agency comprised of police and civilian specialists who work within, and support, CFSEU-BC’s activities around BC. Their work is critical to the anti-gang policing efforts across the province and I am privileged to join their ranks.”

OCABC (www.ocabc.org) is an independent provincially designated policing unit comprised of highly trained and specialized professionals providing key operational and administrative support. In addition to
being subject matter experts in important investigational, technical and analytical disciplines, OCABC serves as the foundational police agency of the CFSEU-BC as its members are the only fully seconded members of CFSEU-BC. OCABC contributes to increased public safety in British Columbia by combating organized crime in an innovative, progressive and professional manner.

The Combined Forces Special Enforcement Unit of British Columbia (www.cfseu.bc.ca) is the third largest police ‘force’ in the province with over 400 staff. In addition to the Lower Mainland, the CFSEU-BC has district offices throughout the province in Victoria, Kelowna and Prince George. Their mandate is to target, investigate, prosecute, disrupt, and dismantle the organized crime groups and individuals that pose the highest risk to public safety due to their involvement in gang violence in order to protect British Columbians from organized crime.