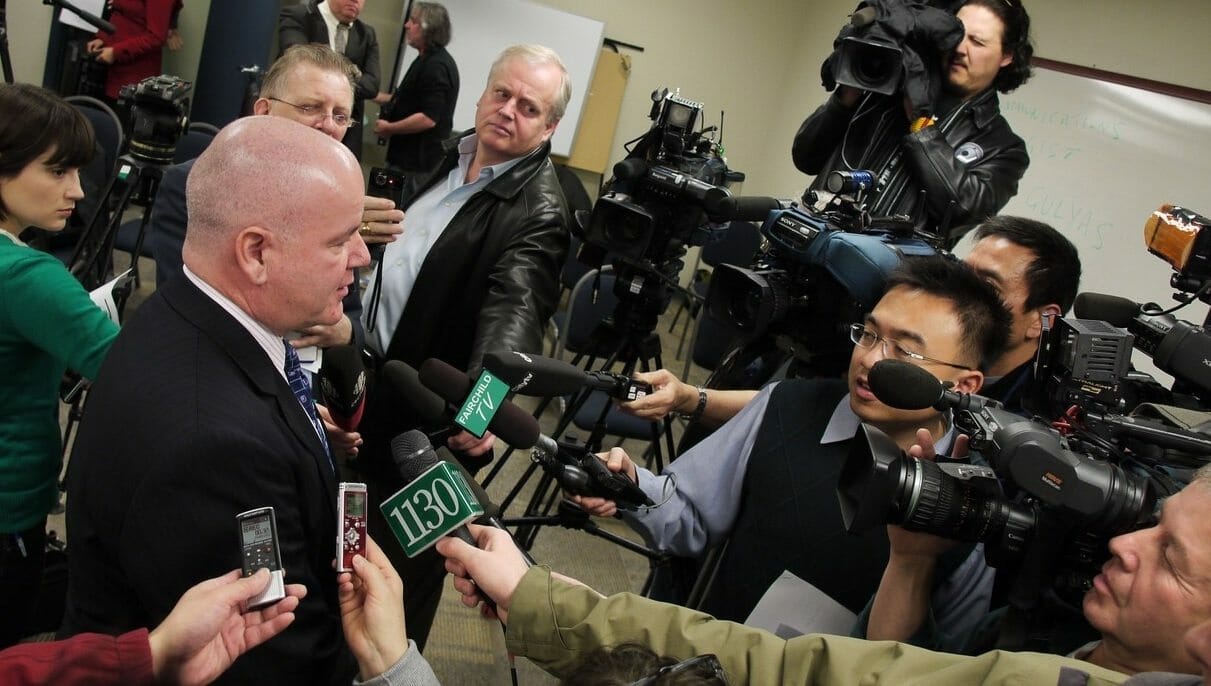 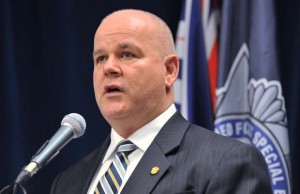 The Board of Directors of Combined Forces Special Enforcement Unit – British Columbia announces the appointment of Superintendent Dan Malo.

Dan, who is promoted to the rank of Chief Superintendent, takes over as Officer-In-Charge of CFSEU and the Organized Crime Agency of British Columbia. Dan arrives at CFSEU with nearly 28 years of service with the RCMP.

“I want to congratulate Dan Malo on his appointment to lead the Combined Forces Special Enforcement Unit,” says Justice Minister and Attorney General Shirley Bond. “The CFSEU has been instrumental in the Province’s integrated policing model and our crack-down on gang violence and organized crime in B.C. The unit has contributed to the capture of hundreds of gang associates, seized hundreds of firearms, and brought about numerous charges against drug traffickers. We are proud to support the CFSEU and look forward to working with Superintendent Malo to keep our communities safe.”

As former head of the Integrated Homicide Investigation Team, Dan led the IHIT team in the investigation of numerous gang-related homicides. He also served as head of CFSEU’s Gang Task Force and has extensive knowledge of organized crime in BC.

CFSEU plays a key role in the on-going effort to deter, detect and dismantle gangs and organized crime,” says Assistant Commissioner Craig Callens, Commanding Officer of the BC RCMP and chair of the CFSEU and OCABC Board of Governance.

Dan, who recently completed his second Penticton Ironman Canada competition, is married to an RCMP officer. They have one daughter.

Dan will make himself available for media interviews by appointment. Please call CFSEU media liaison Maureen Gulyas at (604) 777-7971 to schedule an interview.