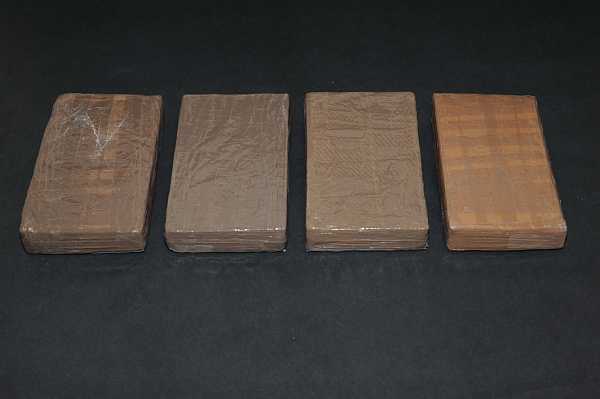 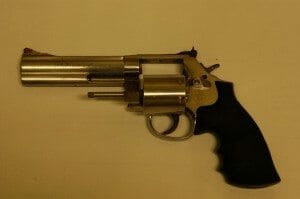 On April 9, 2013, a 29-year-old Saanich man was arrested with the help of the Saanich Police for possession of a firearm. A search warrant conducted at his home in the 4000-block of Saanich Road resulted in the seizure of approximately one pound of dried marijuana, a 9mm handgun with the serial number filed off, ammunition and a magazine. “This man was known to associate with local drug dealers that have a history of violence in relation to the drug trade,” says CFSEU-BC spokesperson Sergeant Lindsey Houghton.

CFSEU-BC targets organized crime and gang members who pose the highest risk to public safety by using violence to further their criminal enterprises. 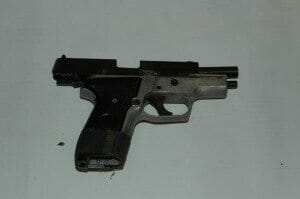 In a second investigation, CFSEU-BC arrested two men, one who leads a violent drug trafficking group, on April 10, 2013. A 35-year-old man was arrested in Delta with the help of the Delta Police Department and four kilograms of a white powdery substance suspected of being cocaine packaged in individual bricks was seized. “This man was working in association with the leader of the drug network by distributing cocaine on the island. Our investigators believe that he was regularly picking up cocaine from the Lower Mainland and bringing it back to Vancouver Island on behalf of this group,” explains Sgt. Houghton.

The group’s leader, a 35-year-old man, was arrested in the Greater Victoria area on the same day. “This guy is actively using violence, and we believe he has used extreme violence, to secure his drug network on Vancouver Island,” Sgt. Houghton says. 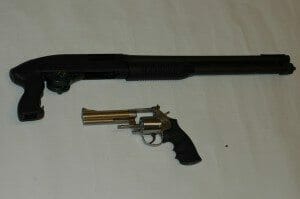 With the help of the West Shore RCMP and Saanich Police, search warrants were conducted at two residences—one in the 2000-block of Longspur Road and the other in the 90-block of Chilco Ridge Place. Investigators seized a .357 Magnum handgun, a pistol-grip shotgun, a small quantity of steroids and paraphernalia associated to trafficking in cocaine.

Drug and firearms charges are pending against all three men.