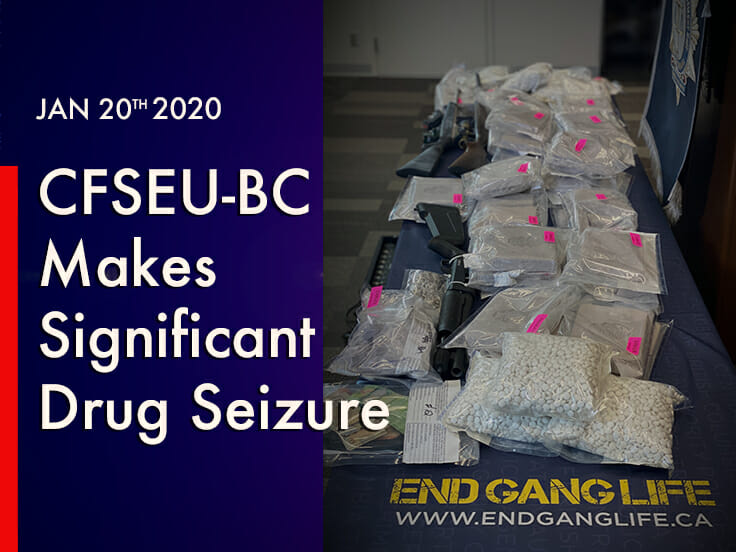 Previous item One Man Arrested on... Next item Individuals Connected to a... 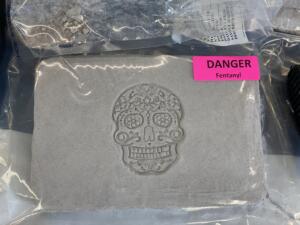 On January 8th, 2020, while conducting a targeted investigation into potential prolific drug traffickers, CFSEU-BC officers observed what they believed was a significant drug transaction taking place.

Members of the CFSEU-BC’s Uniform Gang Enforcement Team (UGET) attempted to stop a vehicle involved in the suspected transaction in the area of Highway 10 and 130th Street. That vehicle did not stop and it was then that CFSEU-BC officers called for the assistance of Air One, the Lower Mainland District Police Dog Services, and Surrey RCMP officers.

With the assistance of other units, that vehicle was found again in the area of 130th Street and 34th Avenue along with another vehicle. With numerous specialized units now engaged, officers observed a drug transaction take place and were able to intercept the drugs while these individuals attempted to evade being caught. The vehicle was stopped a short distance away. Despite attempting to avoid detection, the two individuals in the vehicle were arrested. 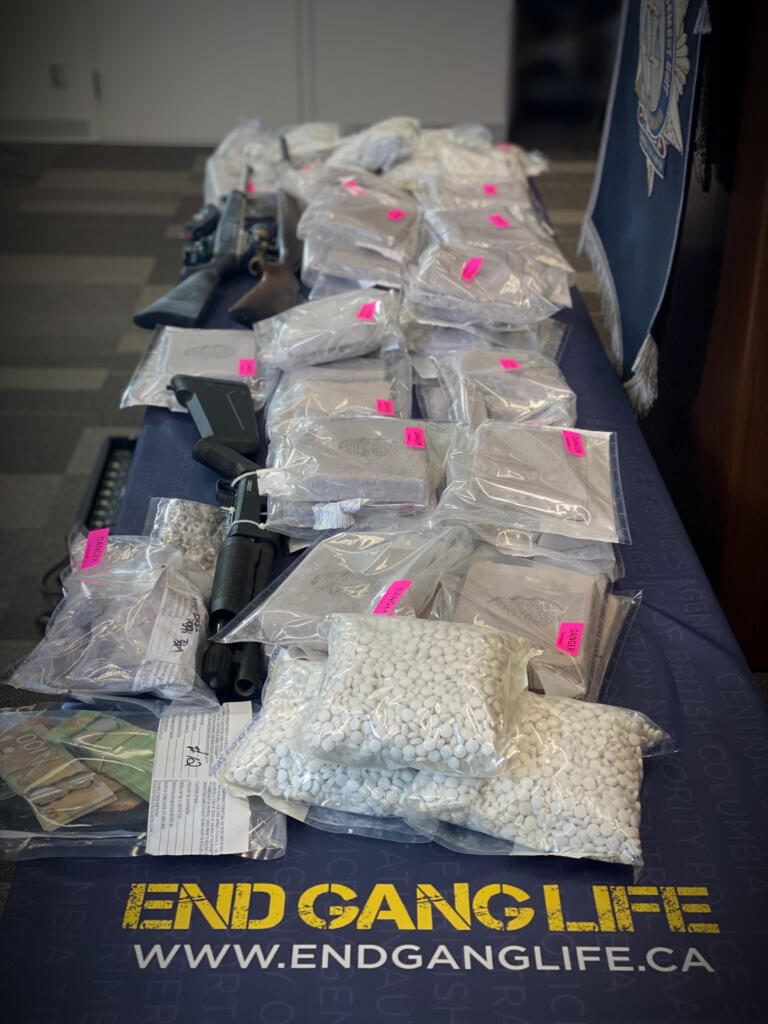 As a result of this, investigators with CFSEU-BC have also conducted six additional search warrants in the Lower Mainland area. In addition to the almost 50 kgs of drugs, also seized is approximately $20,000 cash and 3 firearms.

The two men who were arrested have since been released without charges as the CFSEU-BC’s investigation into this significant quantity of drugs continues.

“A seizure of this size will undoubtedly have a significant impact on the individuals and group that we seized it from to operate,” says Superintendent Paul Dadwal, the CFSEU-BC’s Acting Chief Officer. “While we have a lot of investigative work ahead of us, we have been able to, at the very least, take tens of thousands, if not millions, of potentially deadly doses of fentanyl and other drugs off the streets.”

Anyone who has information into the drugs seized is urged to contact Crime Stoppers, the CFSEU-BC, or your local police. 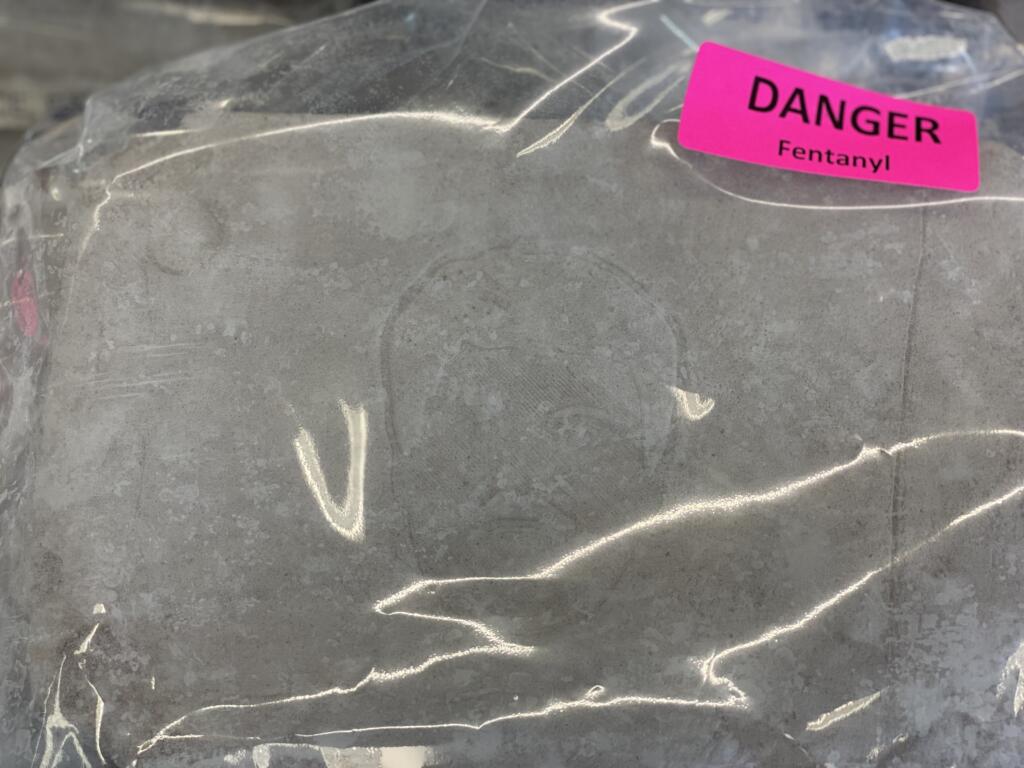 6 hours ago by CFSEU-BC Communications Strategist 27