CFSEU- BC Seizes Guns and Drugs 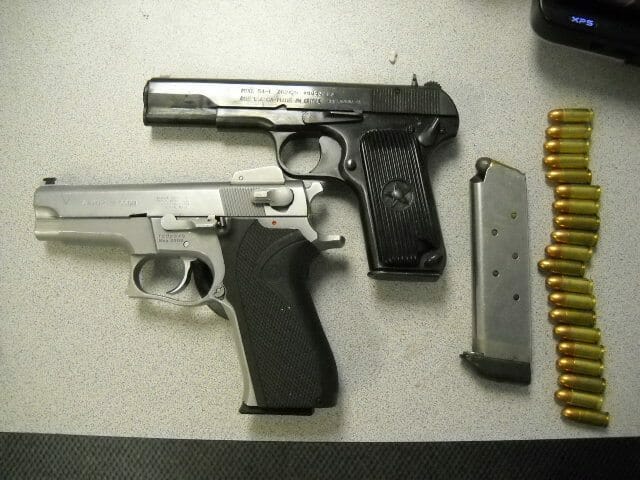 CFSEU- BC Seizes Guns and Drugs

Combined Forces Special Enforcement Unit – British Columbia seized a number of restricted weapons, ammunition, drugs and precursor chemicals after a warrant was executed at a business in the 2000-block of No. 5 Road in Richmond on March 8, 2012. 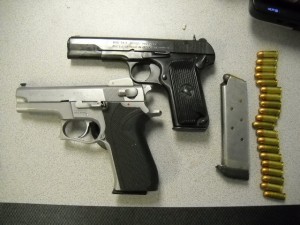 The warrant followed the arrest of two Richmond men on March 7, 2012. 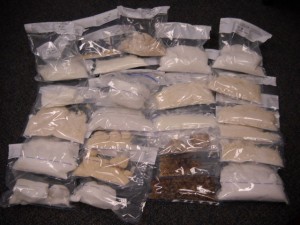 “This is another example of the work that CFSEU-BC members do in so many communities,” says spokesperson Sgt. Ghalib Bhayani. “The removal of a significant amount of dangerous drugs and three semi-automatic handguns from the street certainly reduces the risk to the public. Mr. Chia was not only illegally in possession of these guns, but he had already been prohibited from possessing any firearms at all.” 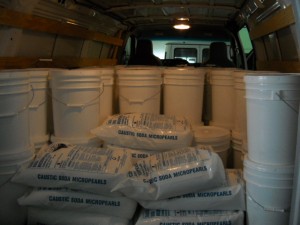 Phu Manh NGUYEN, 31, is also charged with one count of possession of cocaine for the purpose of trafficking.