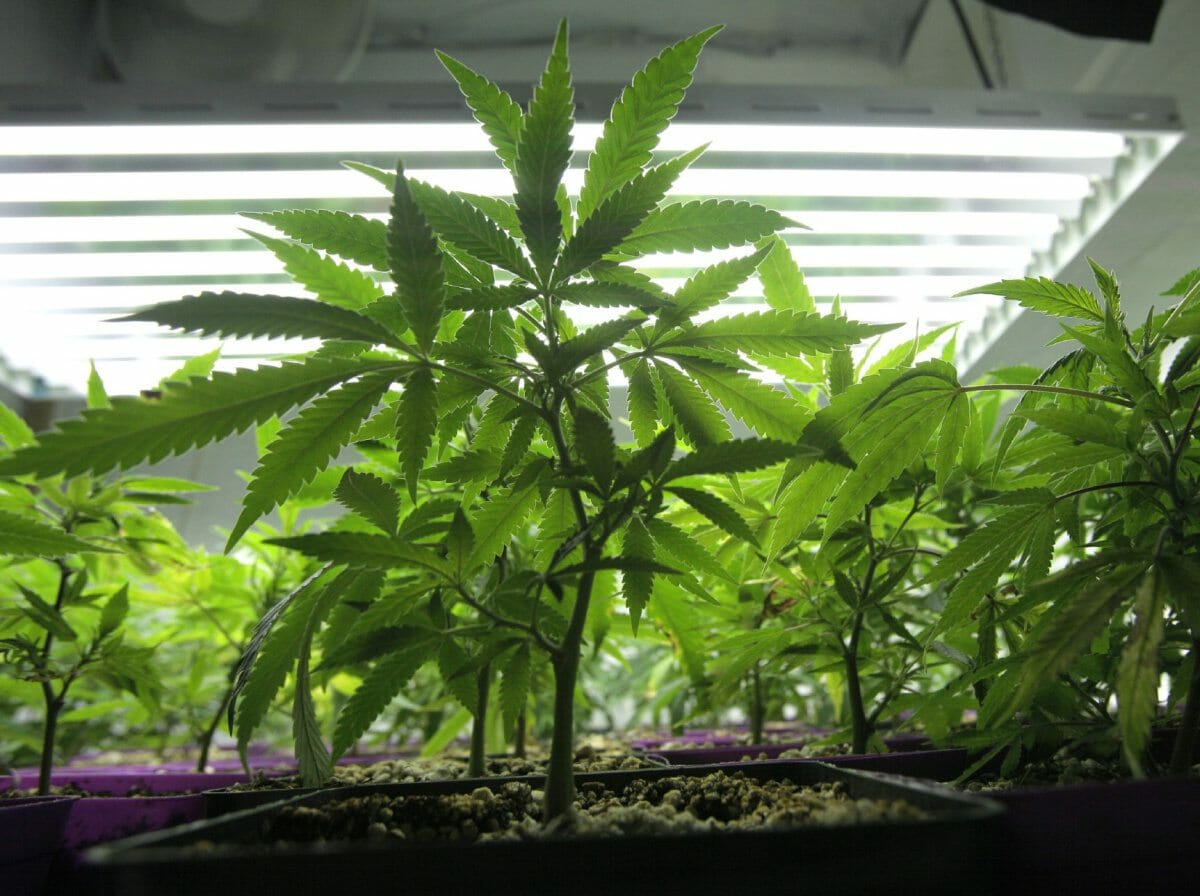 Officers with the Combined Forces Special Enforcement Unit of British Columbia (CFSEU-BC) seized 10,000 marijuana plants at four rural Mission properties including one housed in an underground bunker concealed by a fake horse paddock. 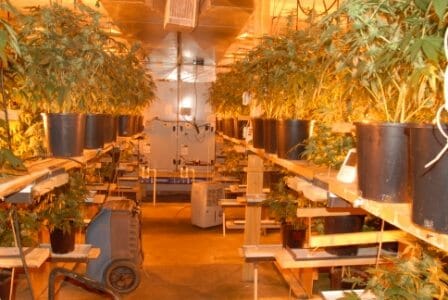 CFSEU-BC, with support from the Lower Mainland Emergency Response Team (LMD ERT), Surrey RCMP, and RCMP Air Services, executed five search warrants on the morning of Friday, May 3rd on five properties and arrested five men in relation to marijuana grow-ops believed to be linked to Outlaw Motorcycle Gang members.

The first warrant was executed at a residence in the 4500-block 206th Street in Langley where a 34-year old Langley man, believed to be the caretaker of all the grow-ops, was arrested without incident.

The remaining warrants were executed and marijuana grow-ops were found at the following addresses: 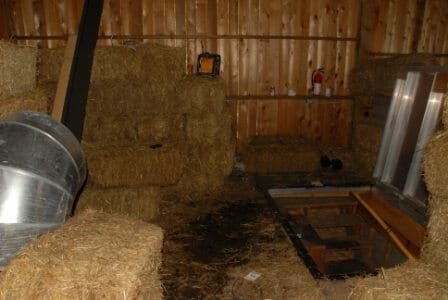 All four grow-ops were very large with thousands of plants seized from each location for a total of about 10,000 plants. Of note, the De Graff Road grow-op is described as an underground bunker-style operation where some of the venting was camouflaged with a mock doghouse and fire pit. “Experienced officers describe it as one of the most sophisticated grow-ops they have ever seen,” says Sgt. Lindsey Houghton, CFSEU-BC’s spokesperson.

In addition to the arrest at the 206th Ave address, two men, a 33 and 32-year-old, both of no fixed address, were arrested trying to flee the De Graff Road bunker on foot but were quickly caught by RCMP Lower Mainland Emergency Response Team members. A 33-year old Burnaby man was also taken into custody inside the 14000-block Sylvester Road grow-op without incident. A 34-year old man of no fixed address was caught trying to run from the 10000-block Sylvester Road grow-op by ERT members with the help of an RCMP K-9 unit. All of those arrested were released from custody and drug-related charges are being considered. 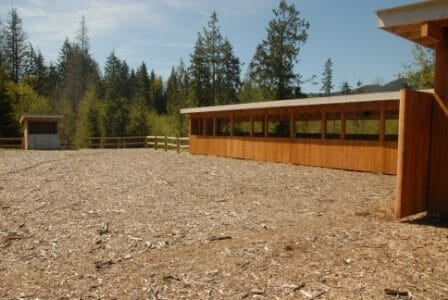 “These are not the classic marijuana grows in a closet in the basement or even ones seen in typical residential homes. We are talking about large, highly sophisticated grows that are using the latest technology to boost the growing cycle as well as extremely high levels of security to keep the grow operation concealed from both the police and, more importantly from the grower’s perspective, from organizations that exist almost solely to steal or “rip” grow-operations,” says Sgt. Houghton. “For the owners of these grows, it is all about creating an easy, untaxed, very lucrative income stream from the production of marijuana. It’s all about money and, in this case, we believe that money is associated to organized crime.”