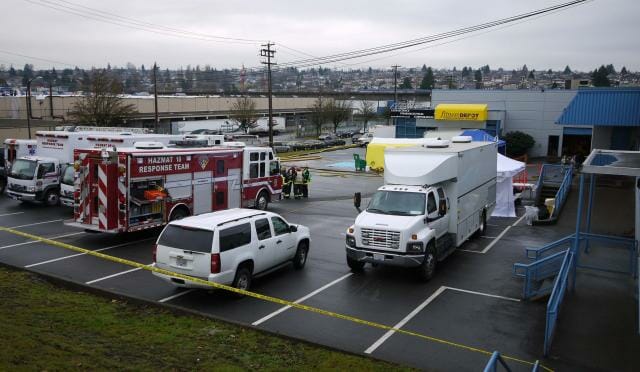 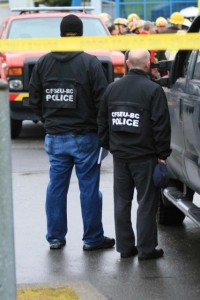 CFSEU has two people in custody and we are currently looking for three more individuals. Investigators have found significant amounts of chemicals used in the production of illicit drugs at the search warrant locations in Vancouver on Lillooet St., and in Surrey on 189th Street. The two locations in Port Moody are residential apartment units. At both of those homes investigators have found either a finished drug product or chemicals related to the production of drugs. 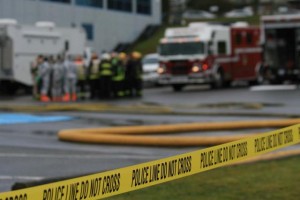 While the investigation is in the early stages, police believe the labs are tied to B.C. biker gangs. Two arrests have been made with further arrests to follow. No names are being released at this time. We expect an update to this release at approximately 11 a.m. today. 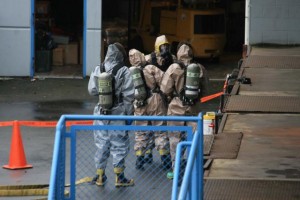 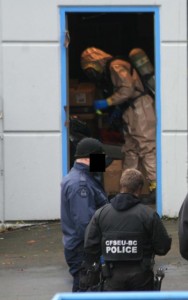 “This is one of several methamphetamine labs investigated by CFSEU teams in the past year and it demonstrates organized crime’s continued involvement in chemical drug production,” said Insp Rob Johnston, who leads CFSEU’s Outlaw Motorcycle Gang Enforcement Unit.

“This lab poses a serious safety risk. We will continue to use every enforcement opportunity we can to pursue organized criminals who put the public in danger by the production of these drugs,” Insp. Johnston added.