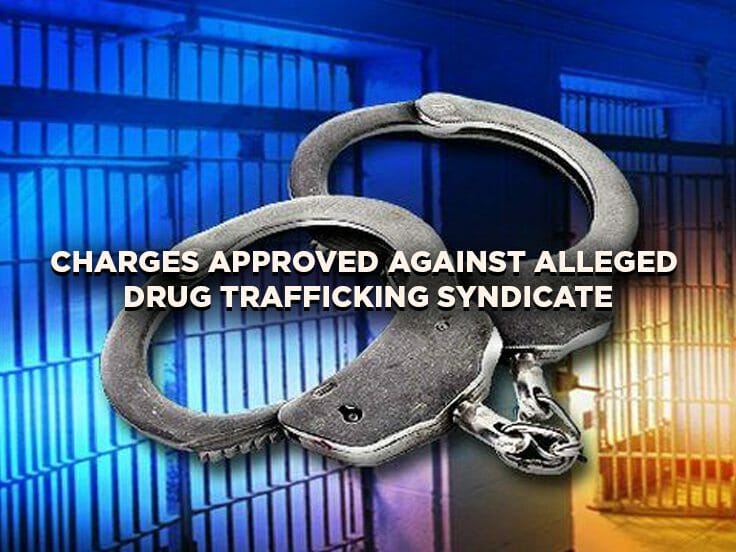 Previous item Charges Approved in Dover... Next item Arrests and Charges in...

Crown Counsel has now approved charges against three men as a result of a 2014 investigation. One man has been arrested, while two men are wanted on outstanding warrants after an investigation conducted by the Combined Forces Special Enforcement Unit of British Columbia (CFSEU-BC) into a Fraser Valley crime cell but operating in B.C.’s north.

In August 2014, the CFSEU-BC began an investigation into the drug distribution network of a group of people based in Chilliwack. In March 2015, the CFSEU-BC announced that the investigation resulted in the seizure of cash, weapons, and over $5 million dollars worth of illegal and potentially deadly drugs, including the dangerous street drug Fentanyl. This investigation led to the arrests of several people. See original release.

In May 2015, the CFSEU-BC’s North District investigators intercepted an alleged drug runner with connections to the Fraser Valley crime cell as he drove to Fort St. John and met with other members of the drug trafficking group. With the help of the Fort St. John RCMP, the CFSEU-BC’s investigators took three into custody. 1.8kg of powdered cocaine, 1.6kg of crack cocaine and just under $138,000 in cash was seized after a search of the vehicle was conducted. See original release.
Charges have now been approved against Clayton Archie Eheler, a 33-year-old Chilliwack man. Eheler is charged with one count of unlawfully possessing a controlled substance for the purpose of trafficking. Eheler was arrested in Richmond last week and later released from custody on numerous conditions. His next court date is scheduled for January 5, 2016 at Chilliwack Provincial Court.

“This was a complex, multi-jurisdictional investigation affecting several areas throughout B.C. and in Alberta,” says the CFSEU-BC spokesperson, Constable Jordan McLellan. “The removal of potentially deadly street drugs like Fentanyl makes our communities safer. Our investigations span the province and the arrests and seizures we have had in Northern B.C. are further examples that the CFSEU-BC will turn its attention anywhere criminal activity is taking place.”