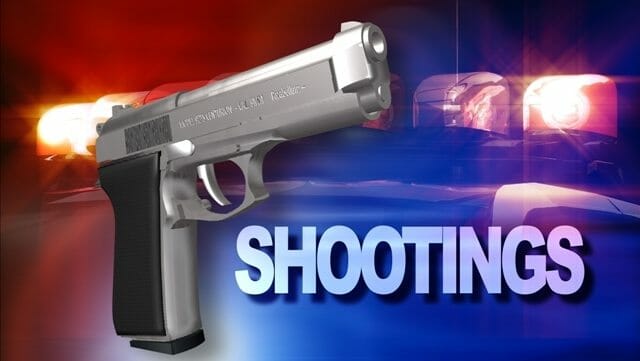 The continued collaborative approach to prevent, disrupt, and dismantle the groups believed to be involved in the shootings that have occurred in Surrey and Delta over the past two months has resulted in another search warrant, arrests being made, and the seizure of both marijuana and guns.

On May 12th, 2015 the Combined Forces Special Enforcement Unit of BC (CFSEU-BC), along with the Surrey RCMP and Delta Police Department, executed a search warrant on the residence of one of the men believed to be involved in the ongoing conflict.

The residence, located in the 7300 block 123 Street, Surrey, along with a vehicle, was searched and bulk marijuana, as well as four rifles and one handgun were discovered and seized. The guns are currently being forensically examined to determine if there may be any links to any other crimes. 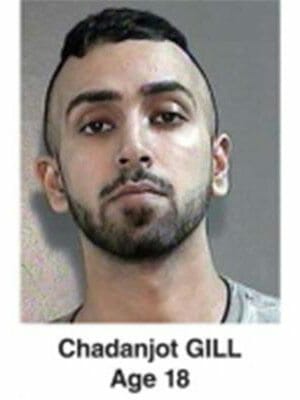 Munroop Singh Hayer, a 21-year-old Surrey man, was also arrested and has been charged with one count of possession of a controlled substance for the purpose of trafficking. He was later released from custody and is scheduled to appear in Surrey Provincial Court on June 3rd, 2015.

This warrant, the arrests, and seizures come days after an update was announced advising of the joint efforts of the CFSEU-BC, RCMP, and Delta PD.