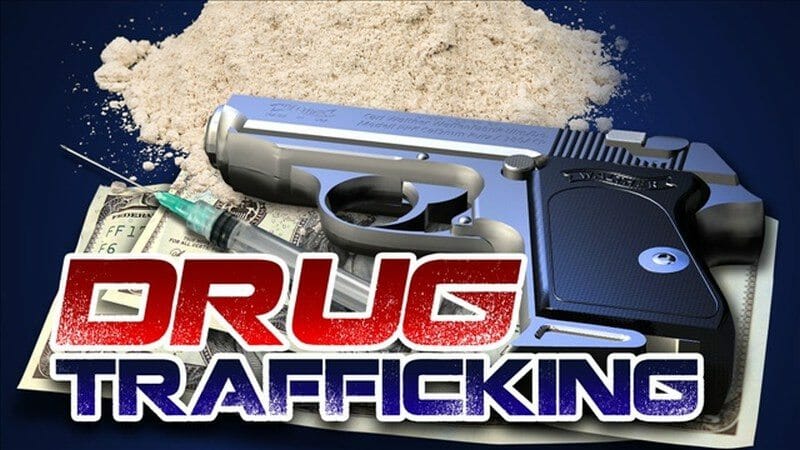 Drug-related charges have now been laid against two men who were arrested on January 31st, 2013 by investigators from CFSEU-BC’s Vancouver Island office with the assistance of the Victoria Police Department and West Shore RCMP. The pair is alleged to be involved in distributing cocaine as part of a cocaine trafficking network operating on Vancouver Island and supplying the Comox Valley.

The investigation, dubbed E-Percept, began in late 2012 by CFSEU-BC’s Vancouver Island office and identified two men, both well-known to police, as allegedly running a cocaine distribution network from southern Vancouver Island up to the Comox Valley.

The pair was initially arrested on January 31st, 2013, with one being arrested in Parksville and the other in Langford. Two search warrants were executed, one in the 2700 block Jacklin Road, Langford, and one in the 100 block Wilson Road, Victoria. Over 20 ounces of cocaine and drug manufacturing and packaging equipment were seized.

Charged with one count each of possession for the purpose of trafficking in a controlled substance are Gregory Matthew Allen, a 36-year-old Victoria resident, and Timothy Anthony Taylor, a 30-year-old Comox resident.

Timothy Taylor was released from custody in January pending charge approval by Crown Counsel. Allen, a United Nations gang associate, was also released from custody but had additional breach charges related to CFSEU-BC’s 2011 E-Pigmentation investigation, in which Gregory Allen was charged with multiple drug, violence, and firearm-related offences related to incidents in the Comox Valley.

“CFSEU-BC is committed to reducing threats to public safety. These arrests and seizures demonstrate to the citizens in communities across B.C. that CFSEU-BC makes it a priority to eliminate the distribution of drugs from the streets so as to ensure that they will not be used in future crimes and result in violence,” says Sgt. Lindsey Houghton, spokesperson for CFSEU-BC. “The successful charges in this case serve to highlight a partnership between CFSEU-BC and police agencies like the West Shore and Comox Valley RCMP and the Victoria PD against threats of violence posed by organized crime groups and their associates.”

The investigation continued after the initial arrests in January and charges were laid last week by Crown Counsel. Gregory Allen turned himself in at the West Shore Provincial courthouse this past Wednesday and Timothy Taylor was arrested last night by the Comox RCMP.

Both men are known to police for previous violence, property crime, and drug-related offences and have gang ties.

They are both currently in custody and it is not known when or where their next court appearance will be.

The Combined Forces Special Enforcement Unit of British Columbia would like to thank the Victoria Police Department, West Shore RCMP, and Comox Valley RCMP for their assistance in this investigation.