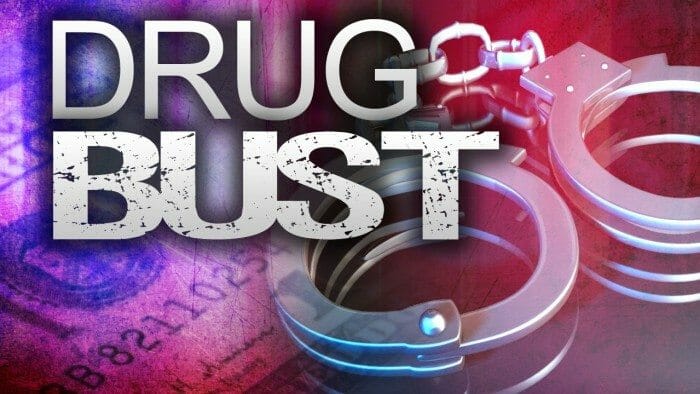 Zachary Scott Matheson, a 36-year-old Langford man, is charged with four counts of possession of a controlled substance for the purpose of trafficking. Matheson has a lengthy criminal record for property, drug, and violence-related offences and is well-known to police for his criminal associations on Vancouver Island.

The first court appearance for both men is scheduled for 9 a.m. on March 13th, 2014 at the Western Communities Provincial Court.