Dhak gang associate sentenced for possession of a prohibited/restricted firearm 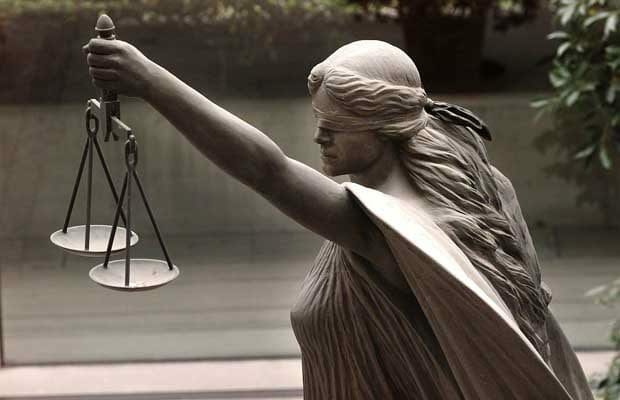 Dhak gang associate sentenced for possession of a prohibited/restricted firearm

A long-time associate of the Dhak crime group has been convicted of 2 counts of possession of a prohibited/restricted firearm with ammunition.

Ryan Gregory Milliard, 30-years-old, was arrested by the Combined Forces Special Enforcement Unit of British Columbia for breach of recognizance on March, 20, 2013.

A subsequent search warrant was executed at his residence in March where he was residing contrary to his bail conditions on a previous charge. During the search, officers seized firearms and drugs. This included several ounces of cocaine, marijuana, two loaded semi-automatic pistols, and approximately $120,000 in cash.