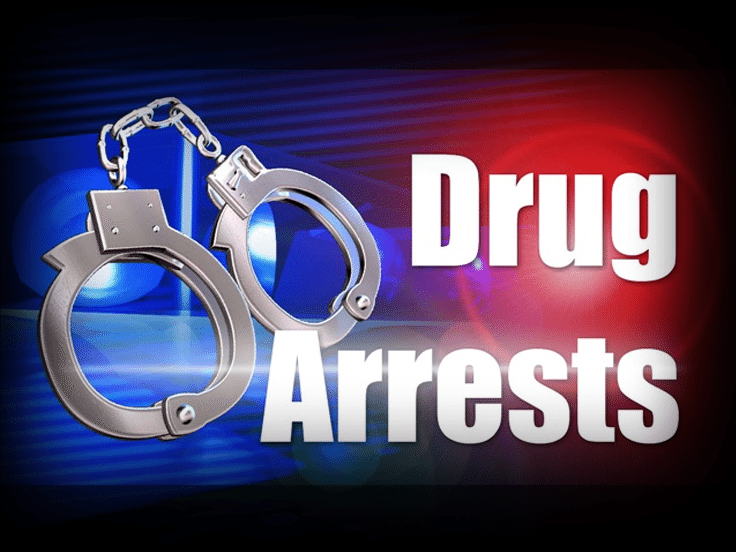 Previous item Charges Laid after... Next item Arrests made in a series...

Three more people have been arrested and significant quantities of drugs and cash have been seized, this time in Fort St. John, in relation to the Chilliwack-based crime group that is being targeted by an ongoing Combined Forces Special Enforcement Unit of British Columbia (CFSEU-BC) investigation.

As the CFSEU-BC continues to investigate the criminal cell that saw the CFSEU-BC arrest numerous people and seize millions of dollars worth of drugs and guns, information came to light late last week that one of the group’s alleged drug runners was heading north, to B.C.’s Peace region, to restock their distributors.

A subsequent search of the vehicles resulted in the seizure of approximately 1.8 kg of powdered cocaine, 1.6 kg of crack cocaine, and just under $138,000 in cash.

The 58-year-old, along with a 25-year-old man and a 19-year-old man, were later released from custody pending the approval of drug-related charges. Charges have yet to be laid against any of the previous five arrested earlier this year.

As mentioned on March 18th, 2015, this crime group, while hailing from the Fraser Valley, operates the overwhelming majority of their alleged drug trafficking activities in cities and towns in B.C.’s central and north regions.

“We will continue to investigate and disrupt this group as they repeatedly show a complete disregard for the safety and well-being of British Columbians,” says the CFSEU-BC’s spokesperson, Sergeant Lindsey Houghton. “By removing these drugs and the cash associated to them, we are taking away not only their ability to commit crimes but to fuel their future criminal ventures.”

The CFSEU-BC would like to thank the Fort St. John RCMP for their assistance in this investigation. The original release from March can be found here.