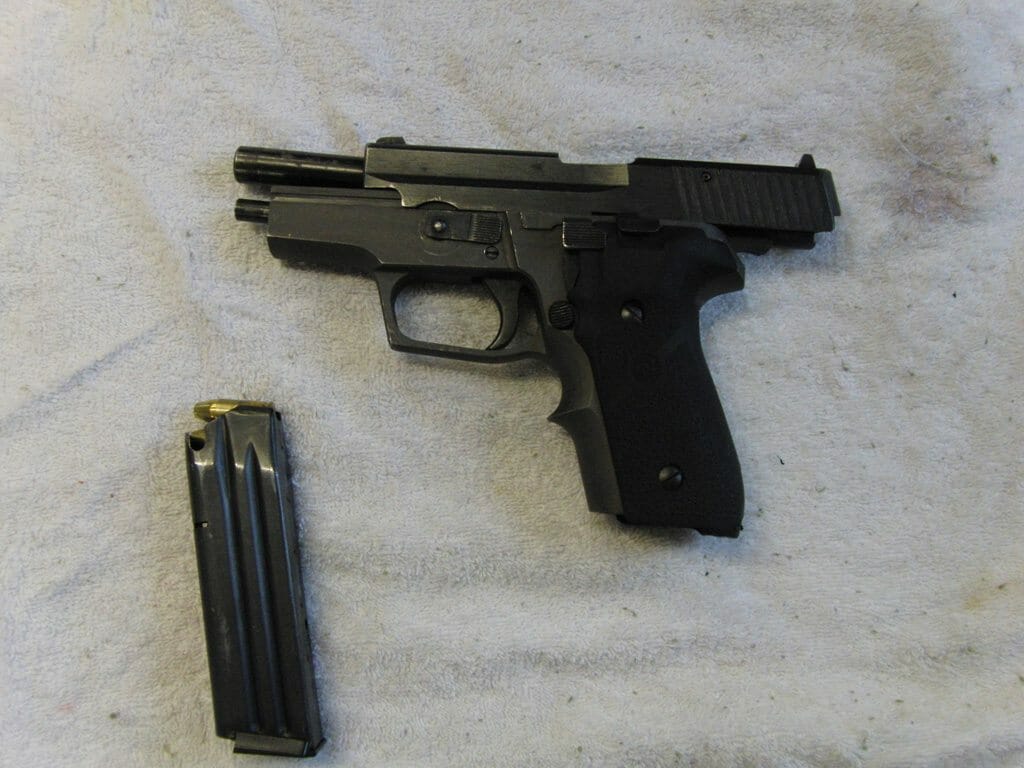 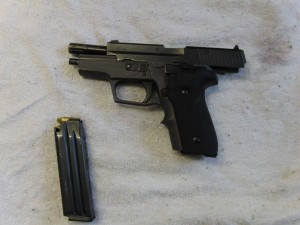 Two men arrested at the conclusion of a four-month investigation last December, have now been convicted and sentenced in relation to several firearms charges. Johnathan Thomas Duguay, 27, pleaded guilty to two counts of firearms trafficking and one count of drug trafficking. Mr. Duguay was sentenced to a total of three concurrent years and five months on April 7, 2011. The second accused, Matthew James Milando, 24, was found guilty and sentenced on October 11, 2011, of trafficking firearms and/or possession of a prohibited/restricted firearm with ammunition. Milando was sentenced to four years and two months. Both men received a 10-year firearm prohibition.

Supt. Tom McCluskie who heads CFSEU’s Gang Task Force said the sentence should act as a deterrent to gang members and to others who support gang activity. “When gang members or their associates start shooting it out with rival gang members as we’ve recently seen, this puts our citizens at risk and we simply will not tolerate it,” Supt. McCluskie said adding, “you don’t get to escape justice just because you weren’t the one who pulled the trigger.”