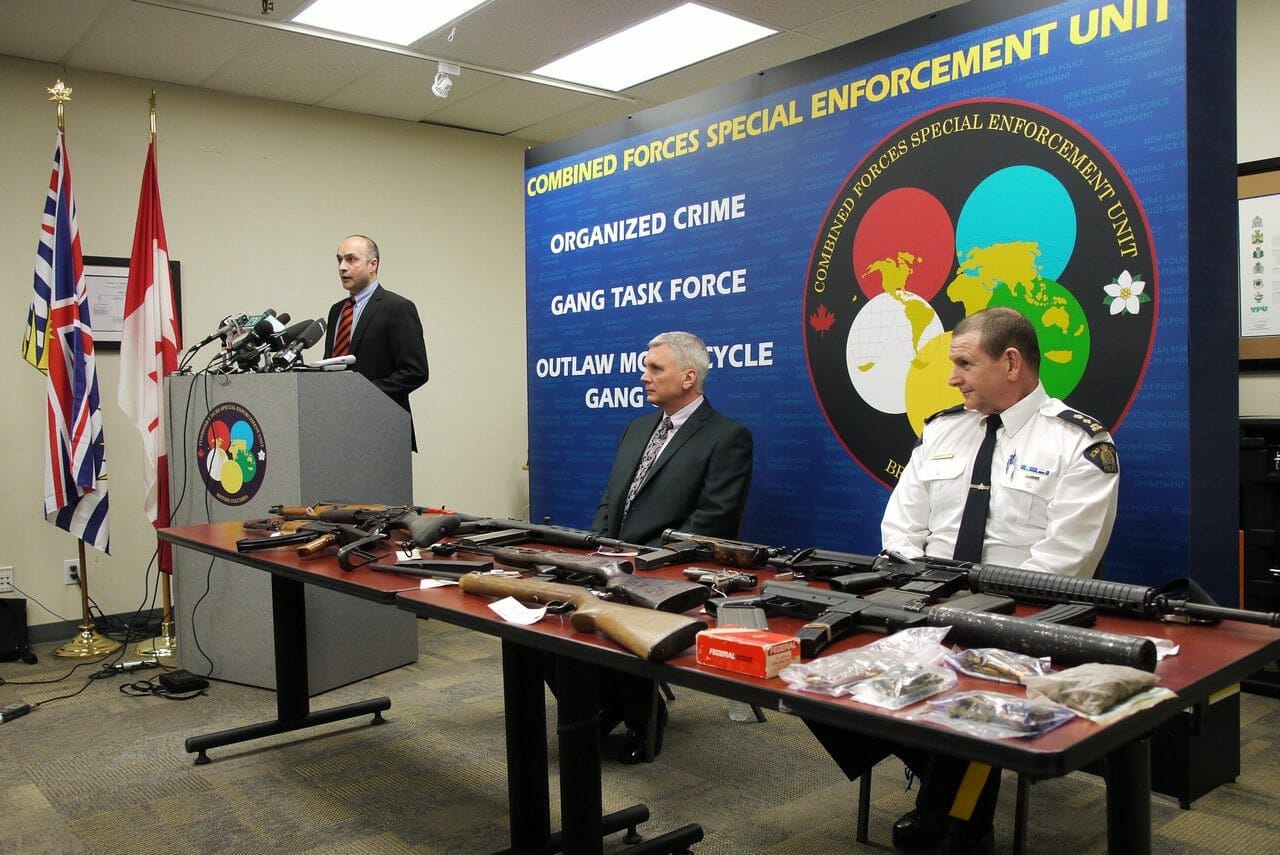 Charges have been laid against six men in relation to a violent kidnapping last November after the victim was rescued by police. 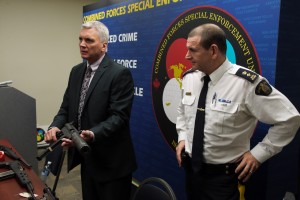 On February 10, 2012, the Combined Forces Special Enforcement Unit – B.C. (CFSEU) executed three search warrants at the conclusion of an investigation into the activities of a group that targeted victims in order to kidnap them for financial gain.

“A significant strategy of CFSEU in target selection is assessing the risk to public safety,” says Superintendent Tom McCluskie of CFSEU’s Gang Task Force, the group that led the E-Navigate project. “Our position on this is quite simple; those who pose the greatest threat to public safety get the most attention. The arrests of these individuals lands right at the top of where we need to be.” 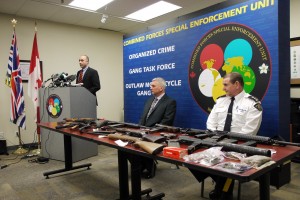 Six men are facing one count each of kidnapping with a firearm with the intent to cause harm, assault with a weapon and assault causing bodily harm.

“These are resource-heavy investigations which require a coordinated effort from many agencies including from those communities that are directly impacted by this violence,” says CFSEU Superintendent Pat Fogarty, who acknowledged the resources committed by the Coquitlam RCMP detachment as a key element in the arrests of these individuals, some of whom live in that community. 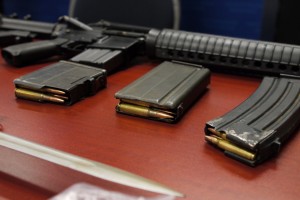 “When there is the potential for the public to be at risk, the lines of police jurisdictions do not exist,” agrees Inspector Kevin Hackett of the Integrated Homicide Investigation Team. “Now more than ever it is important that there is a coordinated approach when targeting those responsible for gang violence. It is common that target groups responsible for violence in one instance will then become the victims in other cases. Police agencies from the affected regions must come together and pool their resources to create a diverse level of skill and knowledge to ensure criminals are brought to justice.”

The investigation into this group’s criminal activities continues.