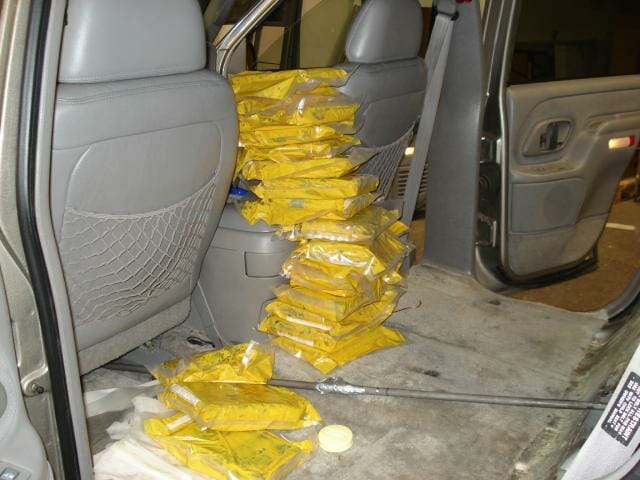 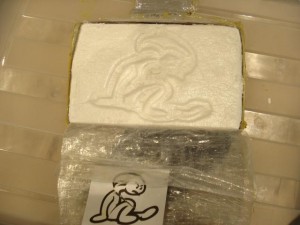 In early March of this year the Combined Forces Special Enforcement Unit embarked on two drug importation investigations as a result of information from Canada Border Services Agency. 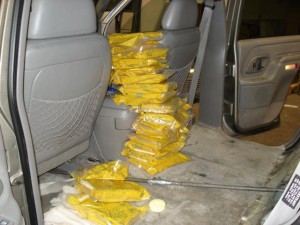 During this four month investigation, two Vancouver based organized crime groups were identified and dismantled. Charged for Possession for the Purpose of Trafficking in Cocaine are : 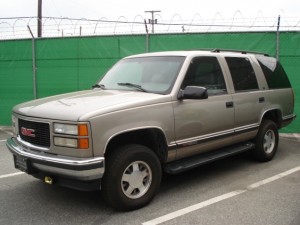 All suspects except for Cesar MAINDANA have been held in custody and Isaac Richard JENKINS is still at large.

All suspects are Canadian citizens or landed immigrants

Victor ZOMORA, the first suspect, arrested importing 25 kilograms of cocaine into B.C. has subsequently pled guilty to importation charges and sentenced to 8 years in prison. 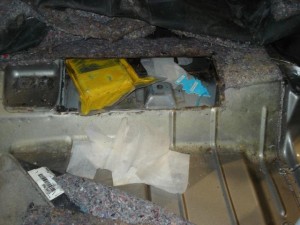 The initial stages of the investigations unveiled drug importing schemes that involved the importation of significant amounts of cocaine into British Columbia via the United States. It was then taken by drug couriers to Eastern Canada on a monthly and weekly basis.

Of note is the price difference of 4 to 6 thousand dollars for a kilogram of cocaine between Vancouver and eastern Canada with Vancouver being cheaper. With the wholesale price locally, being about 20 thousand dollars per kilogram, it becomes very lucrative for cocaine dealers to move their product eastward. 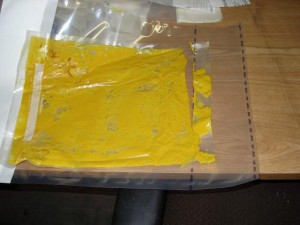 Investigators believe that over a two year period, shipments containing anywhere from 11 to 25 kilograms of cocaine were routinely transported to Montreal and Toronto for further distribution.

Kilogram size bricks of cocaine are typically imprinted with a distinctive logo by its manufacturer. While the two groups being investigated appeared to be unrelated, investigators determined that the cocaine seized from each organization originated from a common source through these unique markings found on the seized cocaine. 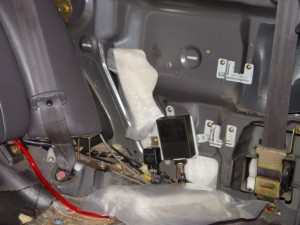 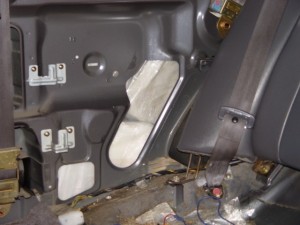 These organized crime groups put considerable care and effort in their attempts to mask the smell of cocaine from law enforcement K9 teams trained to detect its distinctive odor and to conceal their methods of smuggling, to no avail.

During the investigation investigators also seized fraudulent Government of Canada and other identification. This false identification was used by the suspects from one crime group to fly on commercial aircraft using false identities when transporting their cocaine. 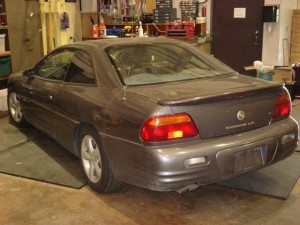 The four months of investigation into these two operations resulted in the recovery of over 110 kilograms of cocaine, valued at approximately 9 million dollars, the seizure of 2 vehicles and over $100,000.00 in cash.

This investigation is typical of the cooperation between the various enforcement agencies, their ability to develop real intelligence and the mobilization of a collective enforcement response to the information at hand.

As such, special thanks to the Canada Border Services Agency and the Vancouver Police Drug Section who facilitated the intelligence and enforcement initiative with CFSEU-BC . In addition, I would also like to give thanks to the great cooperation we received from the private sector, including the airlines, building management and travel agents.