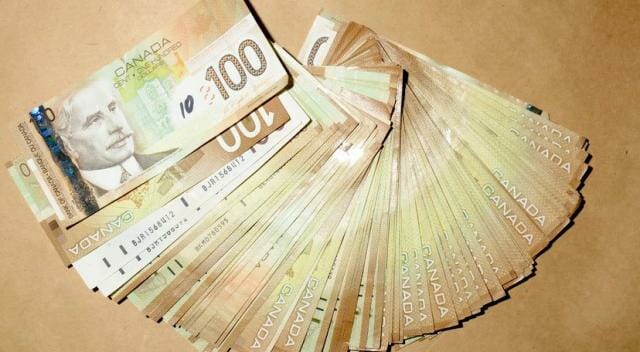 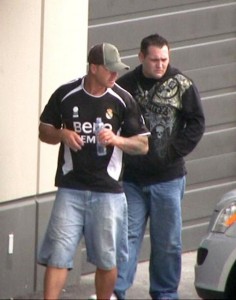 In September 2007, after a dramatic rise in organized crime and gang violence, the police in British Columbia undertook a number of initiatives to minimize the risk to public safety. As a result, the Combined Forces Special Enforcement Unit focused their resources on the most visible and violent Organized Crime groups in the Lower Mainland. These two groups, the Bacon/Red Scorpions Group and the United Nations Gang were involved in regional and international Drug trafficking and the violence that accompanies it. 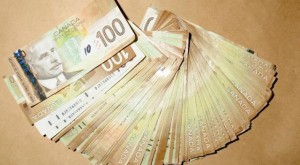 In May of 2008 the leader of the UN Gang, Clay ROUECHE, was arrested by the United States Customs Service as part of their project, Frozen Timbers. ROUECHE was also one of the primary targets of CFSEU’s independent Project E-Prada. During the course of E-Prada CFSEU gathered significant evidence of what we believe was ROUECHE’s involvement in International drug trafficking, illegal firearms and conspiracy to commit murder. Significant amounts of Drugs, Money and firearms were seized. 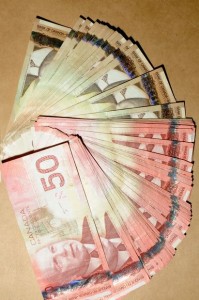 In May of 2009 CFSEU, in conjunction with IHIT, arrested eight members of the UN Gang for conspiracy to commit murder, including Barzan TILLI-CHOLI who replaced ROUECHE as the leader of the UN. ROUECHE was named as an unindicted co-conspirator, due to his incarceration in the United States. ROUECHE and all eight remain in custody.

Despite previous arrests and ongoing trials the UN Gang and members of the Bacon Group have continued to conduct criminal activity. CFSEU continued targeting these groups with the initiation of Project E-Pintle in February of 2009. This extensive undercover operation targeted the drug trafficking activities of both the Bacon Group and the UN Gang. During the course of this investigation both groups engaged in a conspiracy to import over 100 kilos of cocaine from Mexico to Canada. As a result of the investigation, the following persons are currently charged with Conspiracy to Traffic in a Controlled Substance: 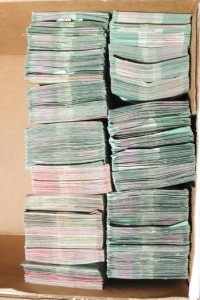 Charged with Conspiracy to Traffic in a Controlled Substance and Possession for the Purpose of Trafficking are: UN Gang members Nicholas Christopher WESTER, Daryl Robert JOHNSON and the current head of the UN Gang, Douglas Edward VANALSTINE. All have been arrested on these charges and are currently in custody.

As part of our commitment to the citizens of Vancouver, Abbotsford, Kelowna and all of the citizens of British Columbia, CFSEU will continue to aggressively target the illegal activities of these and any other criminal groups. 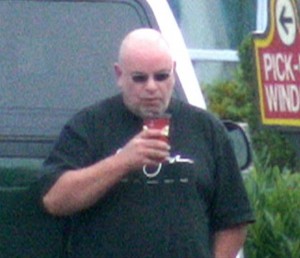 4 days ago by CFSEU-BC Communications Strategist 72