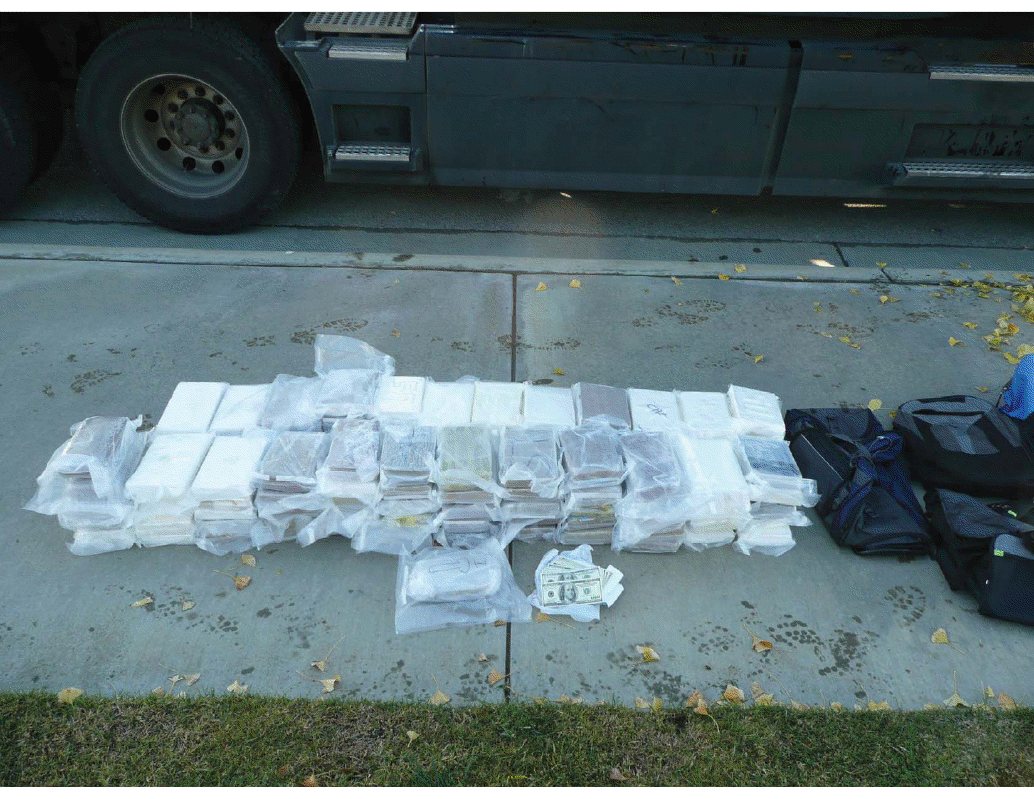 Charges are laid against six men involved in the importation of multi-kilos of cocaine into Canada and exporting ecstasy into the United States. 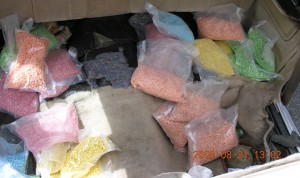 The charges follow a Combined Forces Special Enforcement Unit of British Columbia (CFSEU-BC) investigation that spanned British Columbia, California, Mexico and Peru. CFSEU’s investigation was initiated in 2008 following information from the Drug Enforcement Administration that Canadian and American-based citizens were using a sophisticated system of encrypted smartphones to communicate and organize drug transactions on an international scale. 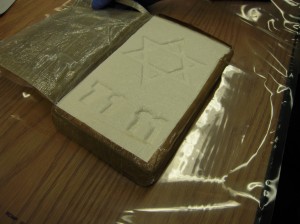 The investigation revealed that a number of the accused travelled extensively throughout North and South America, conspiring to buy cocaine and importing it into Canada and then exporting ecstasy into the U.S. A number of seizures took place over the course of the investigation beginning on August 21, 2008 when 23 kilograms (117,000 pills) of ecstasy pills were seized in 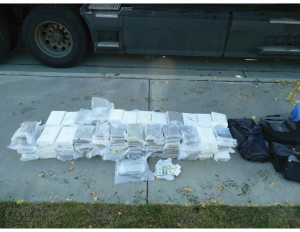 “We took a significant amount of drugs off the streets during this investigation. The cocaine alone represents a street value (per gram) of over $17 million,” says CFSEU-BC spokesperson Sgt. Ghalib Bhayani. 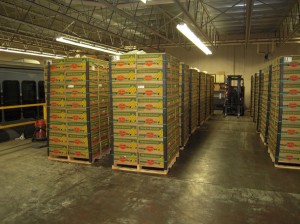 The investigation progressed for six more months and concluded with seven warrants executed in June 2009 at residences in Chilliwack, Burnaby, Surrey, Langley, Abbotsford, and the Lake Country (between Kelowna and Vernon). Those searches resulted in the seizure of four firearms including a restricted 44 Magnum pistol, and a number of prohibited firearms including a 357 Magnum revolver, a 38 calibre semi-automatic pistol and a 40 calibre semi-automatic pistol. 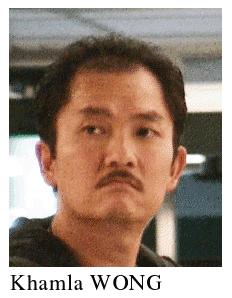 Christopher Lloyd MEHAN, 40, of Burnaby: One count of conspiracy to import 97 kilograms of cocaine.

Matthew James HIGGINS, 28, of Powell River: One count of conspiracy to traffic in Ecstasy.

Hernan Osvaldo VELOSO, 50, of Vancouver: One count of conspiracy to traffic in Ecstasy and one count of possession for the purpose of trafficking.

Robert Charles ARTHUR, 32, of Surrey: One count of possession for the purpose of trafficking 10 kilograms of cocaine. Arthur is currently out on bail.

Stark, Mehan, Higgins and Veloso will appear in court September 12 in Surrey.

Khamla WONG is at large and wanted by CFSEU-BC. A warrant has been issued for his arrest.