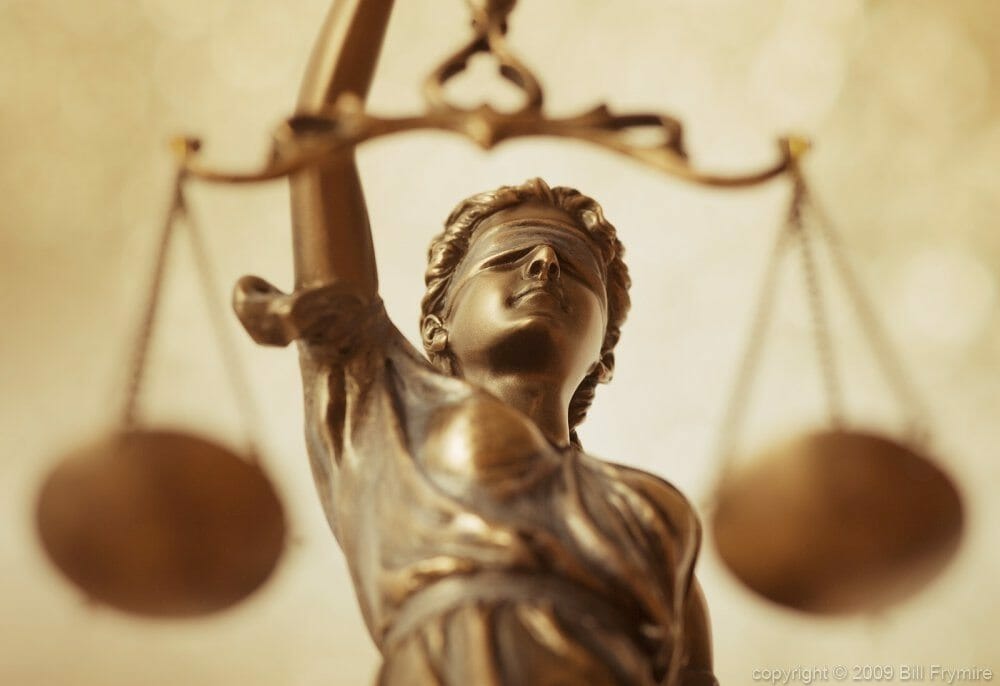 Previous item Man in custody and... Next item Surrey man wanted on...

The three men arrested, charged, tried, and convicted in connection with a complex murder conspiracy investigation have now been sentenced in Kamloops Supreme Court.

The case, which began in late 2009, had significant links to organized crime throughout the Kootenay and southern Alberta regions, involved numerous police agencies and spanned several months. 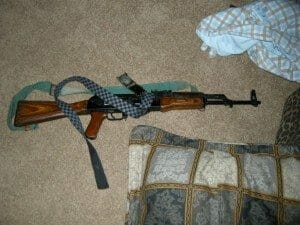 “As the convictions reinforced, these men had no regard for public safety and were willing to go to great lengths to further their criminal enterprises and eliminate competition,” says CFSEU-BC spokesperson Sergeant Lindsey Houghton. “CFSEU-BC is pleased that they have been held accountable for potentially putting lives, and a community, at risk.”