In the fall of 2006 The Combined Forces Special Enforcement Unit undertook an investigation into the rapidly expanding criminal activities of the United Nations Gang. In the Summer of 2008, CFSEU, partnered with IHIT who initiated Project E-Patroon which was investigating the murder specific activities of the UN Gang.

The initial CFSEU investigation focused on the national and international drug trafficking activities of this organized crime group.

During the course of the CFSEU investigation information was shared with the United States Drug Enforcement Administration as well as the Immigration and Customs Enforcement Branch of the Department of Homeland Security. Key assistance was provided by law enforcement partners in Alberta, Ontario and Quebec.

As gang violence in the Lower Mainland increased, the focus of the investigation moved towards mitigating this violence.

The goal of these investigations was to maintain public safety, stop the increasing violence and ensure those responsible were brought to justice.

During the course of the project the following was seized:

As a result of the combined efforts of CFSEU and IHIT along with various policing partner across the country and the Lower Mainland we are announcing that significant charges have been sworn today against 8 UN Gang members and associates.

The following individuals are charged with conspiracy to commit murder: 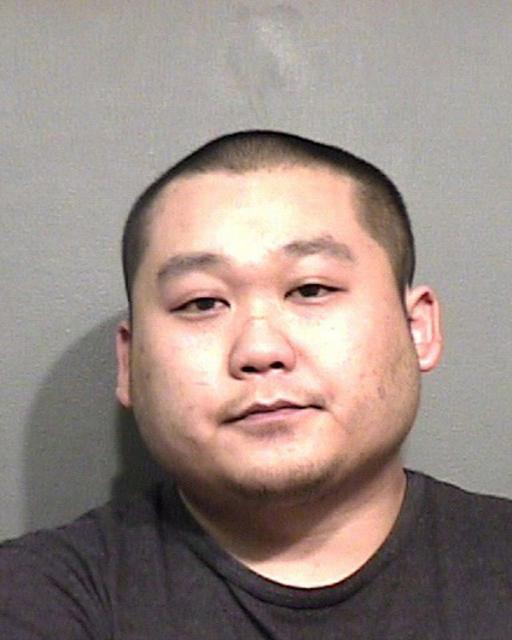 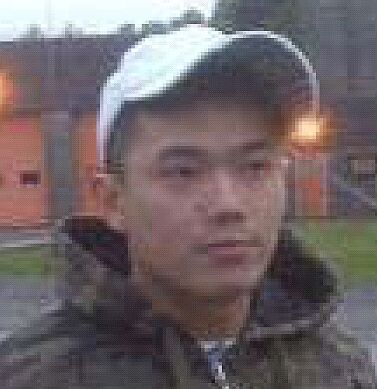 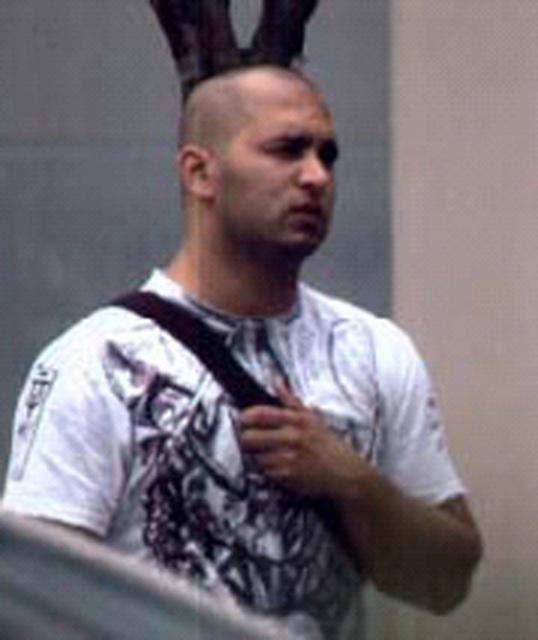 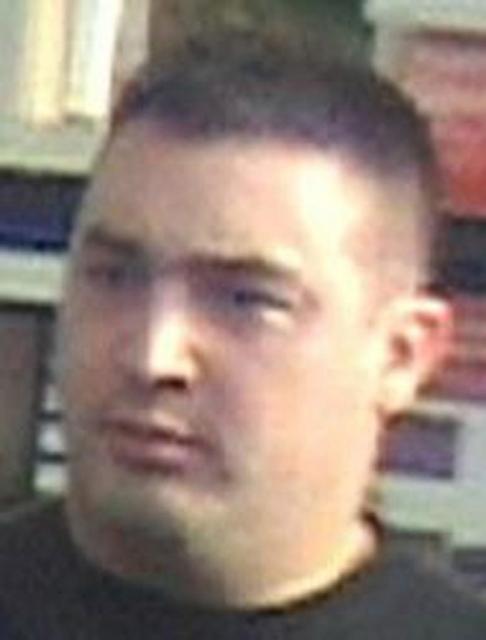 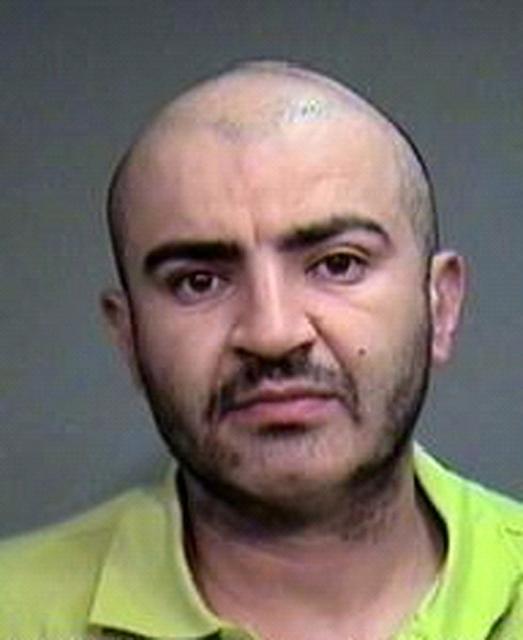 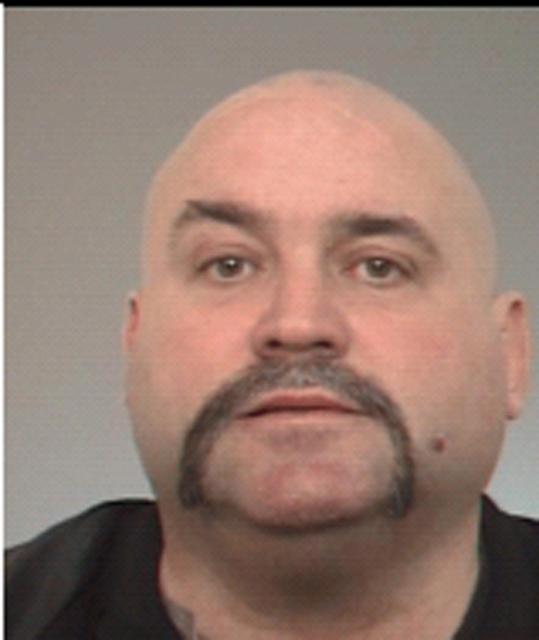 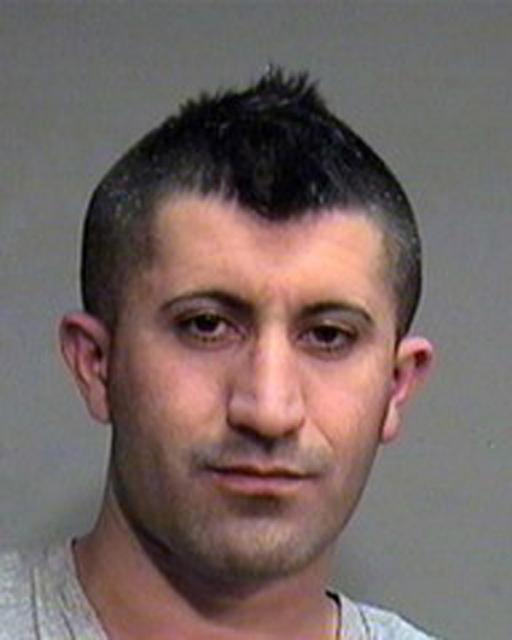 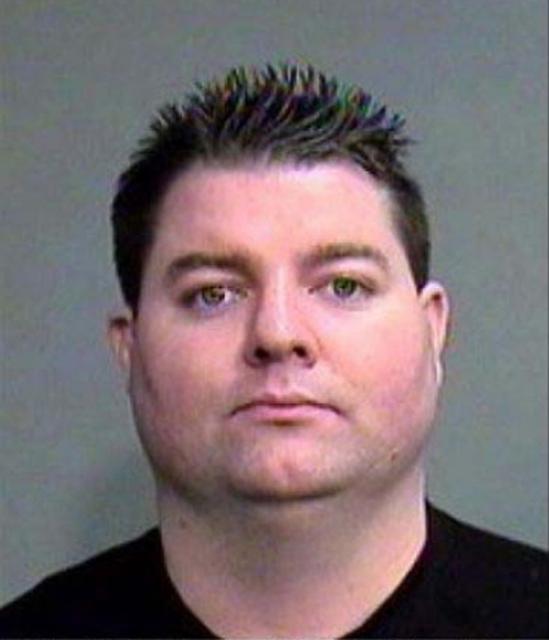 The charges stem specifically from a conspiracy by these persons to kill Jonathan David BACON, James Kyle BACON, Jarrod Wayne BACON and their associates

Arrest warrants for these persons have been issued and efforts are currently underway to make these arrests as soon as possible. Needless to say these individuals are encouraged to turn themselves in.

Clay Franklin ROUECHE, currently incarcerated in the United States, has been named as an unindicted co-conspirator. Charges of conspiracy to commit murder against him may be sworn at a later date.