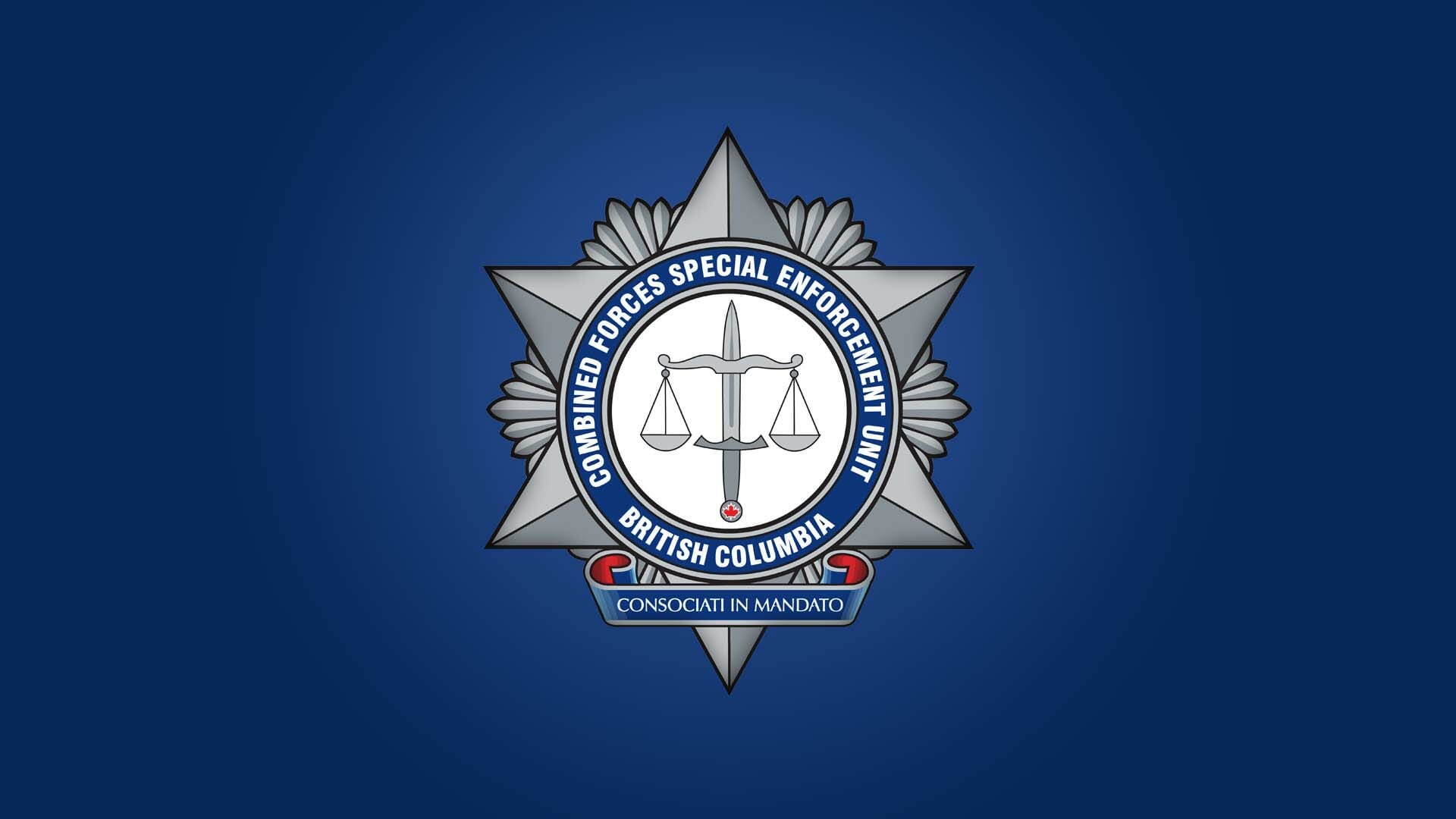 To date, intelligence and information indicates that tensions amongst rival gangs have increased exponentially since the Kelowna shooting and it’s no longer a question of if retaliation will occur, but when. The potential for a violent reprisal is not restricted to any one community, and can occur anywhere at anytime.

Uniformed and plain clothes Gang Task Force officers, assisted by their counterparts from Surrey RCMP, Vancouver Police Department and Abbotsford Police Department have joined forces to continue to identify, and target, individuals and groups that may be involved in any retaliatory violence.

Several key individuals and groups have been identified at the core of the conflict, and investigators are aggressively focusing on those that are, or those who may become involved. Any offence, regardless of statute, will be vigorously investigated and prosecuted.

Supt. Tom McCluskie, who heads the Gang Task Force, says “our primary objective is, and always has been, the safety of the general public. The wanton and callous disregard for the safety of innocent bystanders was clearly demonstrated during the Kelowna incident and we as the police, must do everything we can to prevent further acts of violence and retaliation”.

The Gang Task Force has assigned 65 officers to the tensions arising from the Kelowna shooting, and those officers are working around the clock following leads and collecting intelligence. “We are not slowing down and these gang members have to know that the streets of BC are not theirs and our officers will make that message very, very clear to them”, said Supt. McCluskie.

Investigators know that there are individuals in our communities who have information that would prevent further violence, and are urging them to come forward. Information can be relayed to the Gang Task Force through their local police agency or anonymously through Crimestoppers, at 1 800 222-8477.