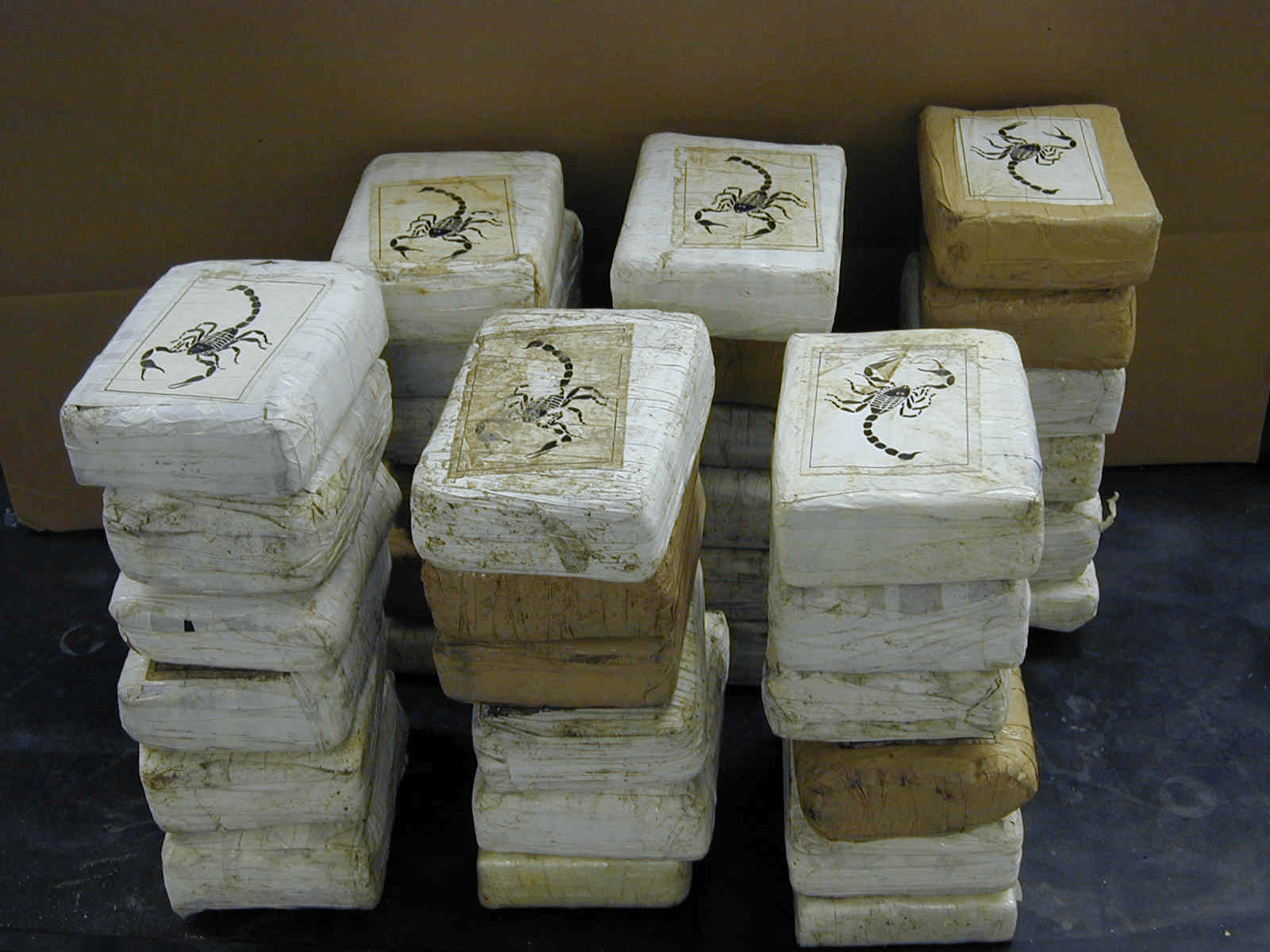 Charges have been laid against four men following an undercover heroin trafficking investigation by the Combined Forces Special Enforcement Unit of British Columbia and the Richmond RCMP.

The investigation started after a firearm was located in a vehicle which had been taken in for repair at a Richmond auto dealer. The handgun was recovered by the Richmond RCMP.

“We count on our partnerships with police agencies such as the Richmond RCMP. The successful conclusion to this investigation can be attributed to the strong working relationships we are developing in the Lower Mainland and throughout the province,” says Insp. John Grywinski of CFSEU’s Gang Task Force and Firearms Team, which led the investigation. “It’s more important than ever that a sustained and coordinated approach by law enforcement is necessary when combating gangs and their associates,” he adds.

During the investigation, several ounces of heroin were seized with a street value of over $50,000. A quantity of cocaine was also seized.

On July 22, 2011, a warrant was executed in the 9800-block of Cameron Road in Burnaby where police found a drug packaging site containing heroin and crack cocaine.

“This collaborative investigation is a good example of the continuing connection we see between drugs and firearms in the Lower Mainland,” says CFSEU spokesperson Sgt. Ghalib Bhayani.

The four accused are facing 14 counts of possession and possession for the purpose of trafficking.