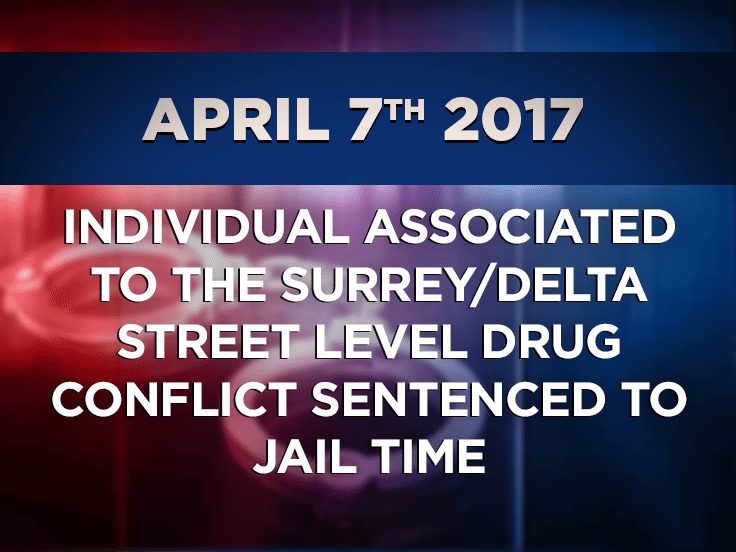 Previous item Individual Stopped for... Next item Man with an Extensive...

An individual associated to the Surrey/Delta street level drug conflict has now been sentenced for drug trafficking.

In April 2015, the Combined Forces Special Enforcement unit of British Columbia (CFSEU-BC), the Surrey RCMP Drug Section, and the Delta PD began an investigation into a dial-a-dope drug line associated to individuals involved in the Surrey/Delta drug conflict. As a result of a three month investigation, two search warrants were executed on residences in Surrey. A search of both residences resulted in the seizure of drugs, cash, and several vehicles. See original release.

One of the men has now been sentenced.

On March 31st, 2017, 22-year old Jordan Singh Rana was found guilty of two counts of trafficking a controlled substance and sentenced to 6 months in jail, 18 months probation, and given a lifetime firearms prohibition.

The CFSEU-BC would like to thank the Surrey RCMP Drug Section and the Delta PD for their cooperation and collaboration while working together on this file.