Individual Stopped for Speeding Arrested After a Gun Discovered in Vehicle 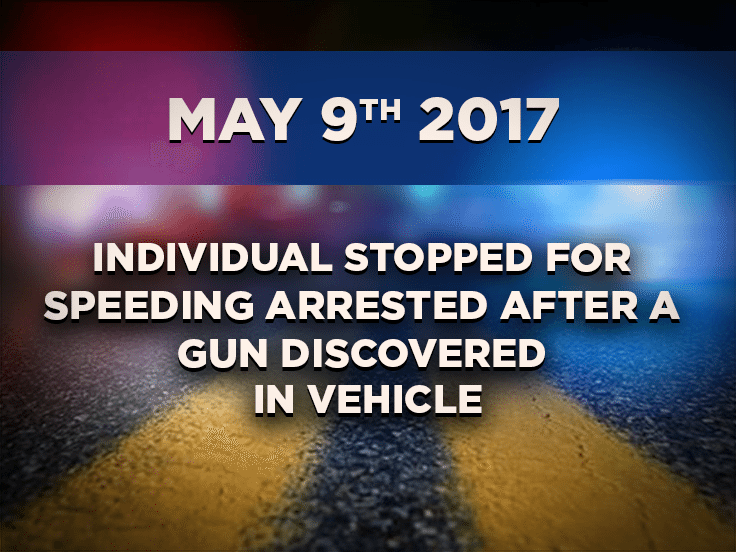 Individual Stopped for Speeding Arrested After a Gun Discovered in Vehicle

A traffic stop for speeding has resulted in the arrest of an individual for firearms possession.

On the evening of May 5th, 2017 the Combined Forces Special Enforcement Unit of British Columbia (CFSEU-BC) Uniform Gang Enforcement Team (UGET) was conducting routine patrols in the area of 132nd Street and 104th Avenue in Surrey.

After a check of the vehicle, officers discovered a loaded 40 calibre firearm, magazine with ammunition, ski mask, and gloves in the centre console. The individual was arrested and taken into custody .

He is scheduled to appear in Surrey Provincial Court at 2pm on May 10th, 2017. CFSEU-BC would like to thank the Surrey RCMP for the assistance with this file.