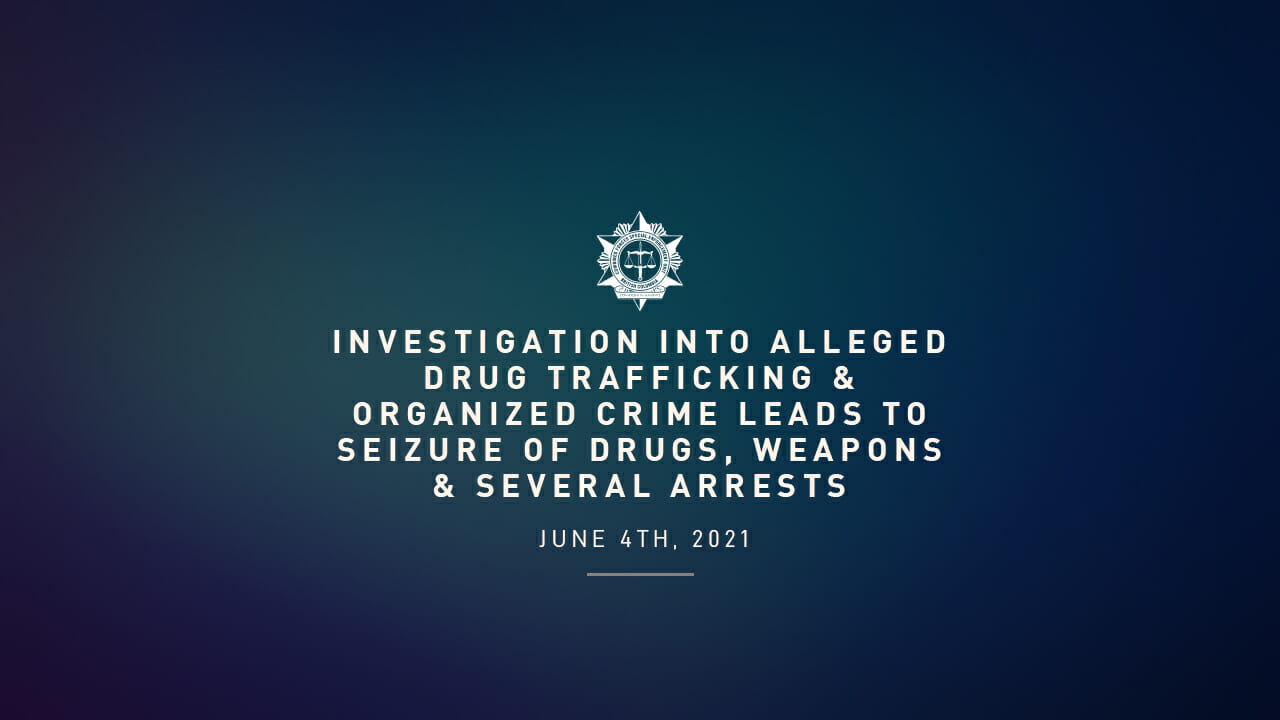 Previous item Two men charged with... Next item Male and female linked to... 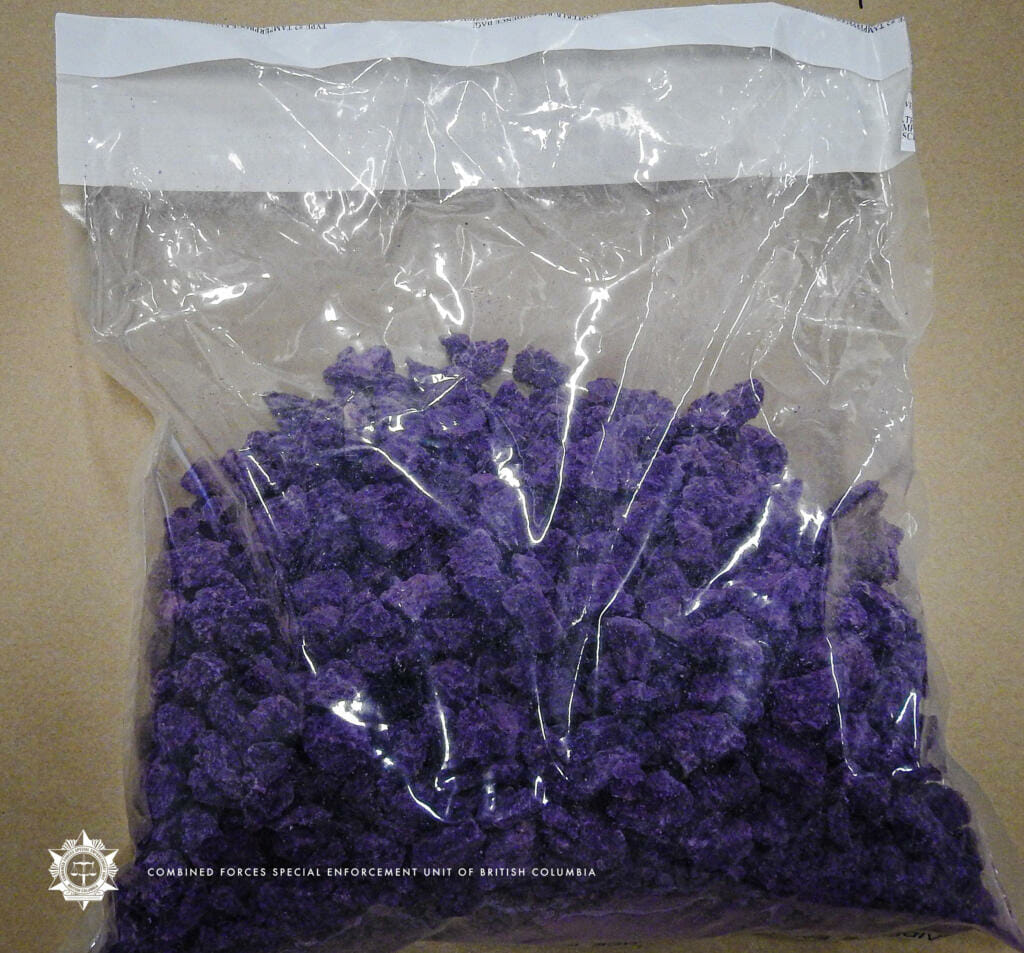 The Combined Forces Special Enforcement Unit of British Columbia (CFSEU-BC) is announcing the results of a 10-month long investigation into the alleged drug trafficking activities of a crime group operating in the Lower Mainland. This complex investigation has resulted in the arrests of several people, the execution of numerous search warrants, and the seizure of illegal and potentially deadly drugs, as well as firearms, cash and vehicles.

In July of 2020, CFSEU-BC began an investigation into the alleged drug trafficking activities of a drug distribution network with ties to the Lower Mainland gang conflict. CFSEU-BC’s investigation gathered significant evidence on several individuals and took simultaneous enforcement action at multiple locations.

The searches resulted in CFSEU-BC seizing a combined;

Of significance is the seizure of over 9 kg of fentanyl. This equates to at the very least, CFSEU-BC taking what may be approximately 443,520 potential lethal doses of fentanyl off the streets of our communities.

Also key, during this time of heightened gang violence, was the seizure of multiple firearms which will no longer pose a threat to public safety. The firearms seized will be sent to the Provincial Forensic Firearms Lab, managed by CFSEU-BC, for processing.

A total of five individuals linked to this organized crime/drug trafficking network have been arrested. All individuals arrested were released from custody, as the investigation continues and investigators begin preparing to seek charge approval for several Criminal Code and Drug related offences.

“While CFSEU-BC and our partner law enforcement agencies’ coordinated and overt gang suppression efforts continue, the public should be aware that numerous specialized enforcement teams are operating in the background,” Says Superintendent Duncan Pound of the Combined Forces Special Enforcement Unit of British Columbia. “The Operations teams at CFSEU-BC continue to use a wide variety of investigative strategies to gather evidence and take drugs, firearms and dirty cash out of the hands of criminals.”

The CFSEU-BC would like to thank the Vancouver Police and Burnaby RCMP for their help and support in this investigation.