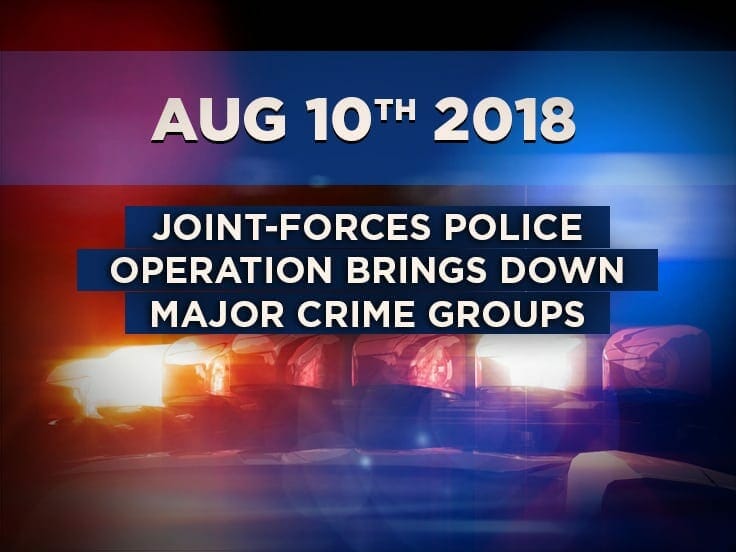 Previous item One Man Arrested and... Next item CFSEU-BC attending...

Vancouver – Local police agencies have delivered a major blow to Lower Mainland gangsters in one of the most successful gang crime investigations in B.C. history. Task Force Tourniquet,  has resulted in the seizure of more than 120 firearms, 50 kilograms of drugs, and more than $1.6 million worth of cash and jewelry.

Task Force Tourniquet, led by the Vancouver Police Department, includes officers from the Combined Forces Special Enforcement Unit of BC (CFSEU-BC), the RCMP, the Integrated Homicide Investigation Team (IHIT), and local municipal police departments. It was formed in March 2017 in response to increased gang violence in the Lower Mainland.

The multi-agency task force has completed several projects over the past 18 months, including projects Tariff,Temper, Triplet, Treachery, and most recently, Project Territory.

“Successes like this investigation could not come about without significant coordination, collaboration, and communication at all levels. The seizure of deadly firearms and drugs in this investigation will undoubtedly save lives,” says Superintendent Brian Gateley, Acting Chief Officer of the Combined Forces Special Enforcement Unit of British Columbia. “This joint investigation and the tenacity of all the officers and support staff involved to disrupt, dismantle, and ultimately take down this criminal organization, is an excellent example of how determined we are in British Columbia to stemming the tide of gangs and gang violence.”

Project Territory alone has resulted in the seizure of a pressure cooker improvised explosive device, 93 firearms, 59 prohibited devices, more than 9.5 kilograms of fentanyl, close to 40 kilograms of other illicit drugs, $833,000 cash, $800,000 worth of jewelry, and collector cars valued at $350,000.

Ninety-two charges have been laid in relation to Project Territory including drug trafficking, firearms possession, proceeds of crime and participation in a criminal organization.

“Project Territory was wide-sweeping and has been very successful. We have taken weapons off of the street and disrupted violent activities being committed by several different crime groups,” says VPD Staff Sergeant Lisa Byrne, Team Commander for Task Force Tourniquet. “In this case, we have charged individuals involved in criminal organization, which includes family members who participated in the criminal dealings.”

Since March 2017, the work of Task force Tourniquet has resulted in 201 charges for 34 individuals. Additional charges in the Lower Mainland gang conflict are expected to be laid in the future as the investigations progress.

“Illegal firearms in the hands of gang members and organized crime groups are a concern for the RCMP. We see the significant harm that those who choose to use firearms during the course of their crimes have on communities and families from coast to coast to coast and we are working to further the many recommendations of the BC Illegal Firearms Task Force report that was released in late 2017,” says Assistant Commissioner Kevin Hackett, the RCMP’s Criminal Operations Officer for Federal, Investigative Services and Organized Crime (FISOC) in BC. “The RCMP is working closely with police agencies across the country, including the National Weapons Enforcement Support Team (NWEST), the Combined Forces Special Enforcement Unit of British Columbia (CFSEU-BC), Lower Mainland integrated teams and other police agencies here in British Columbia to leverage information and intelligence into investigations and arrests. We are unified in our response and are committed to ensuring the reduction or prevention of gun-related violence in B.C.” 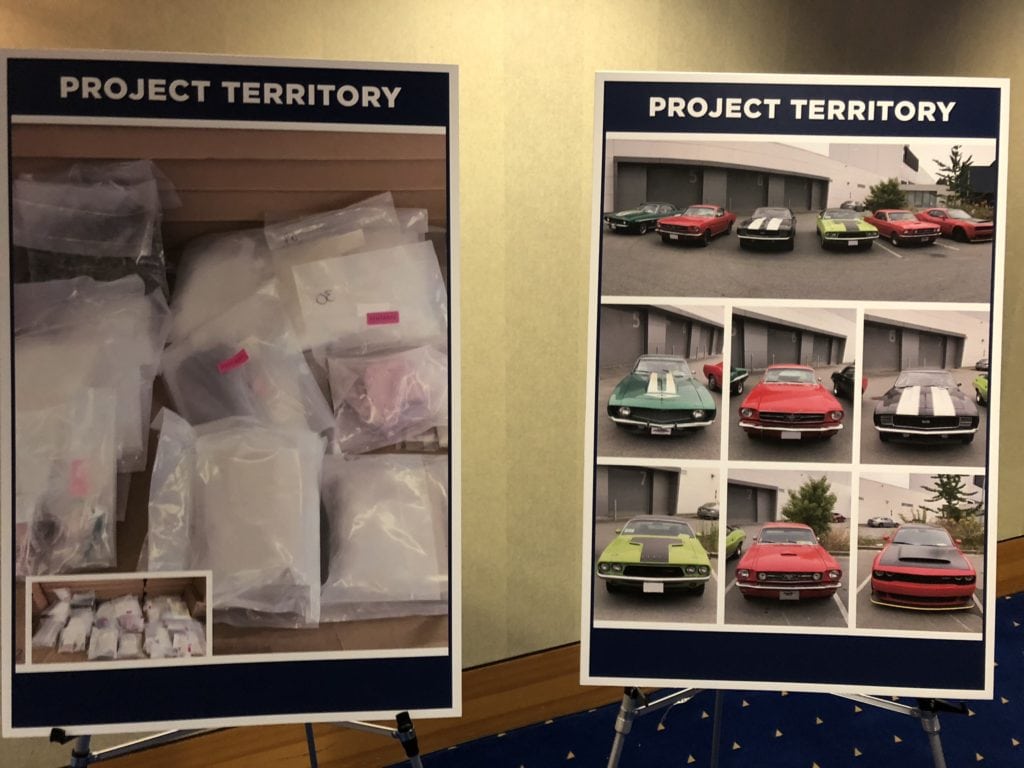 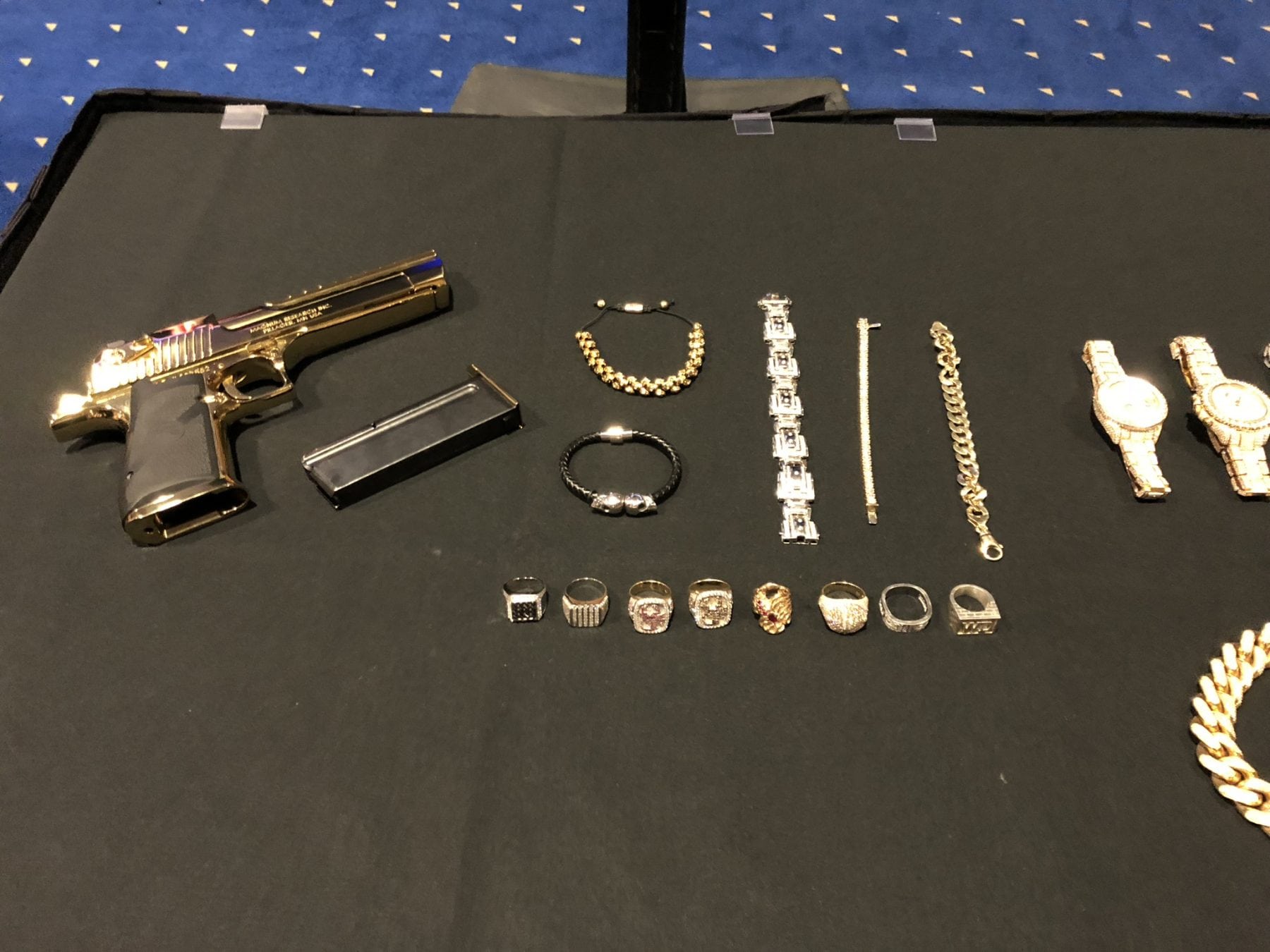 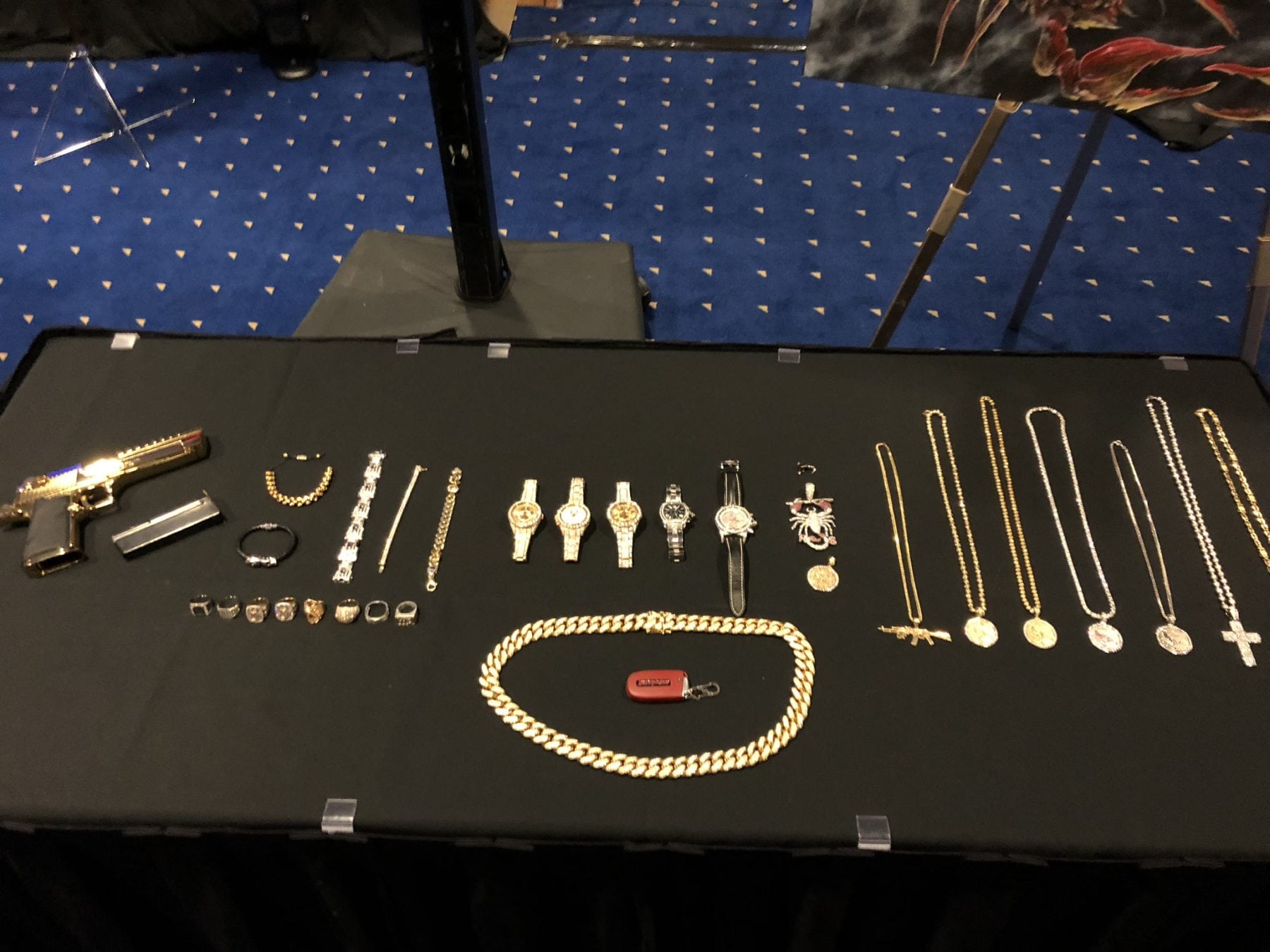 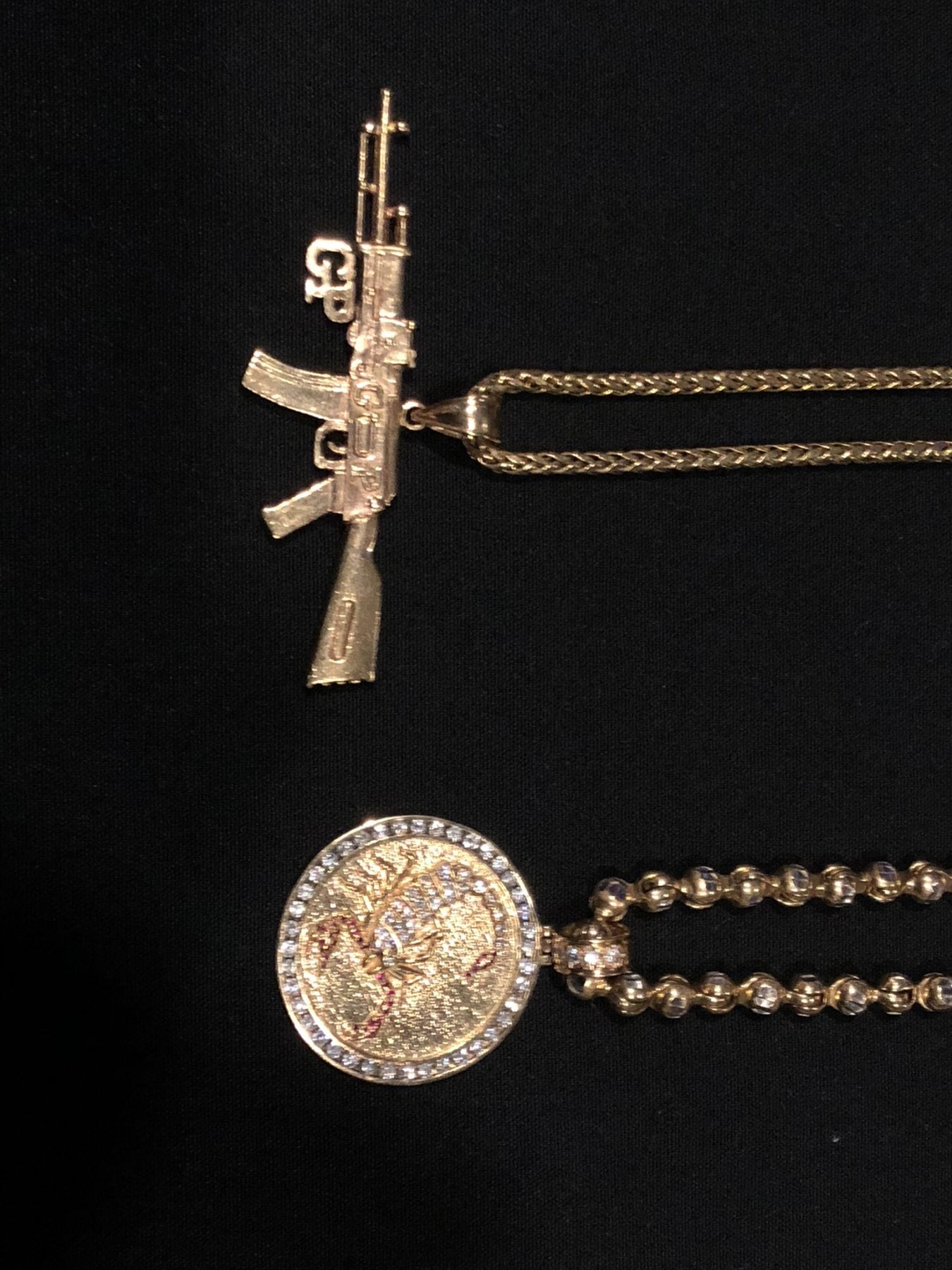 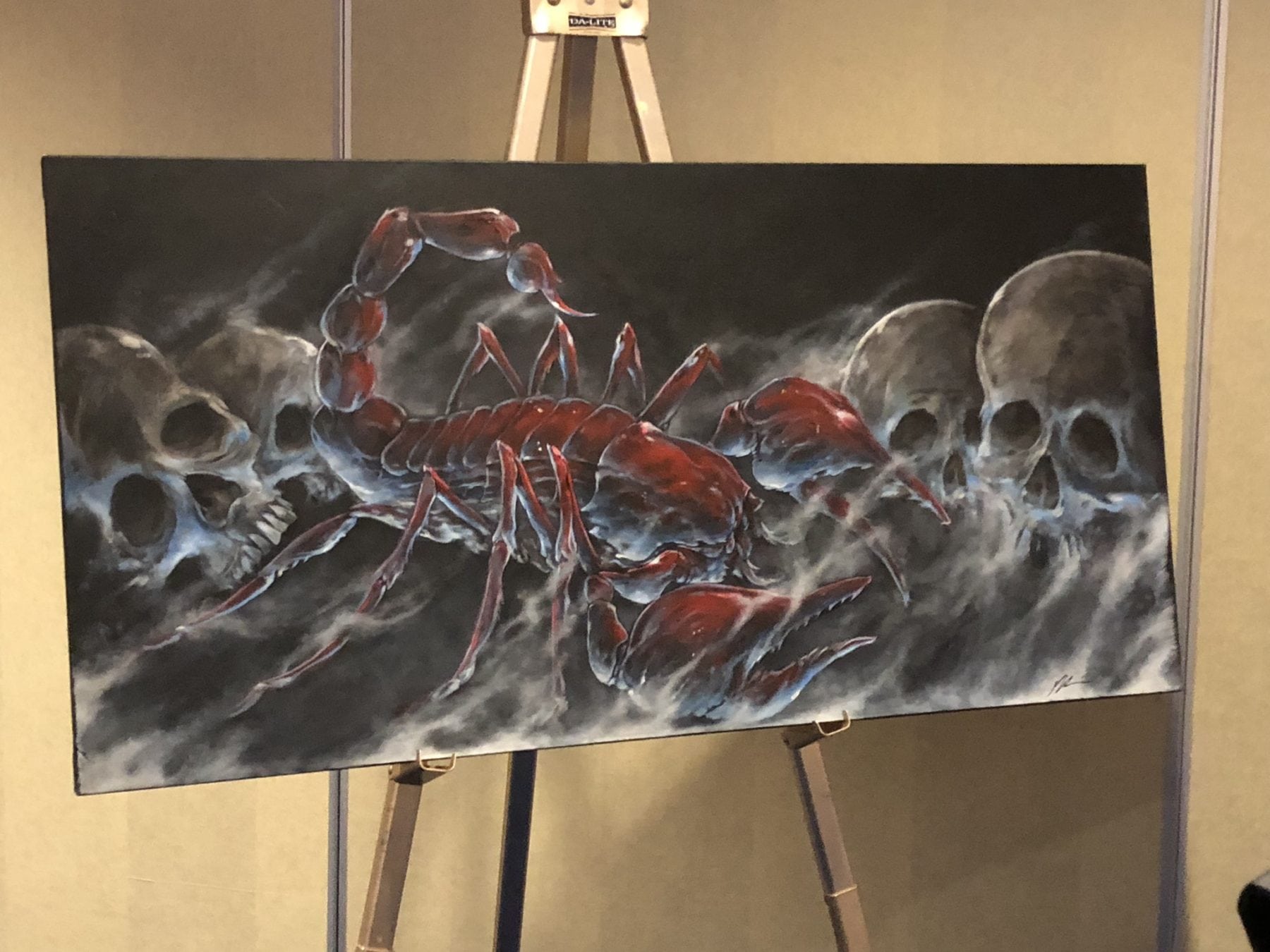 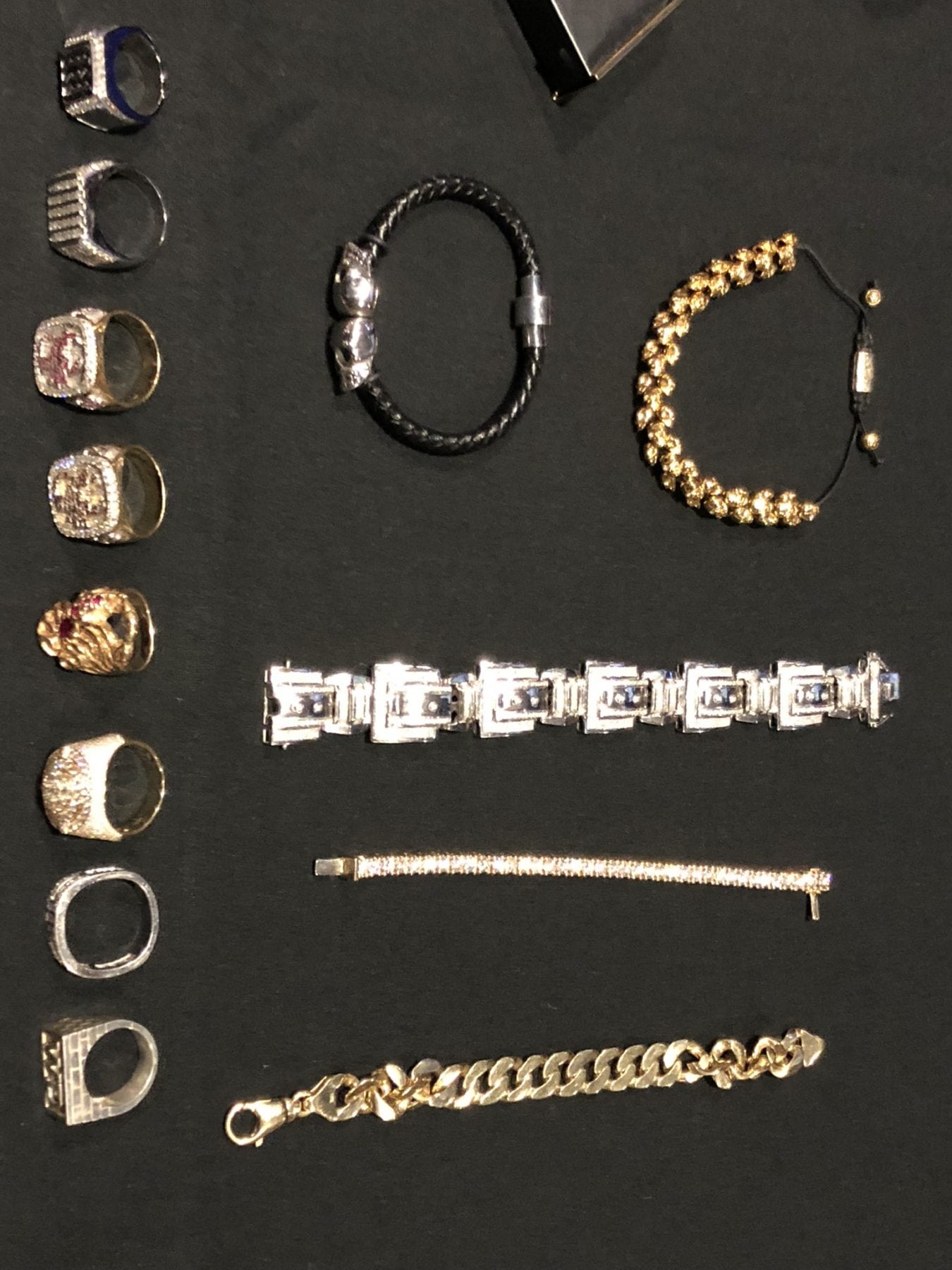 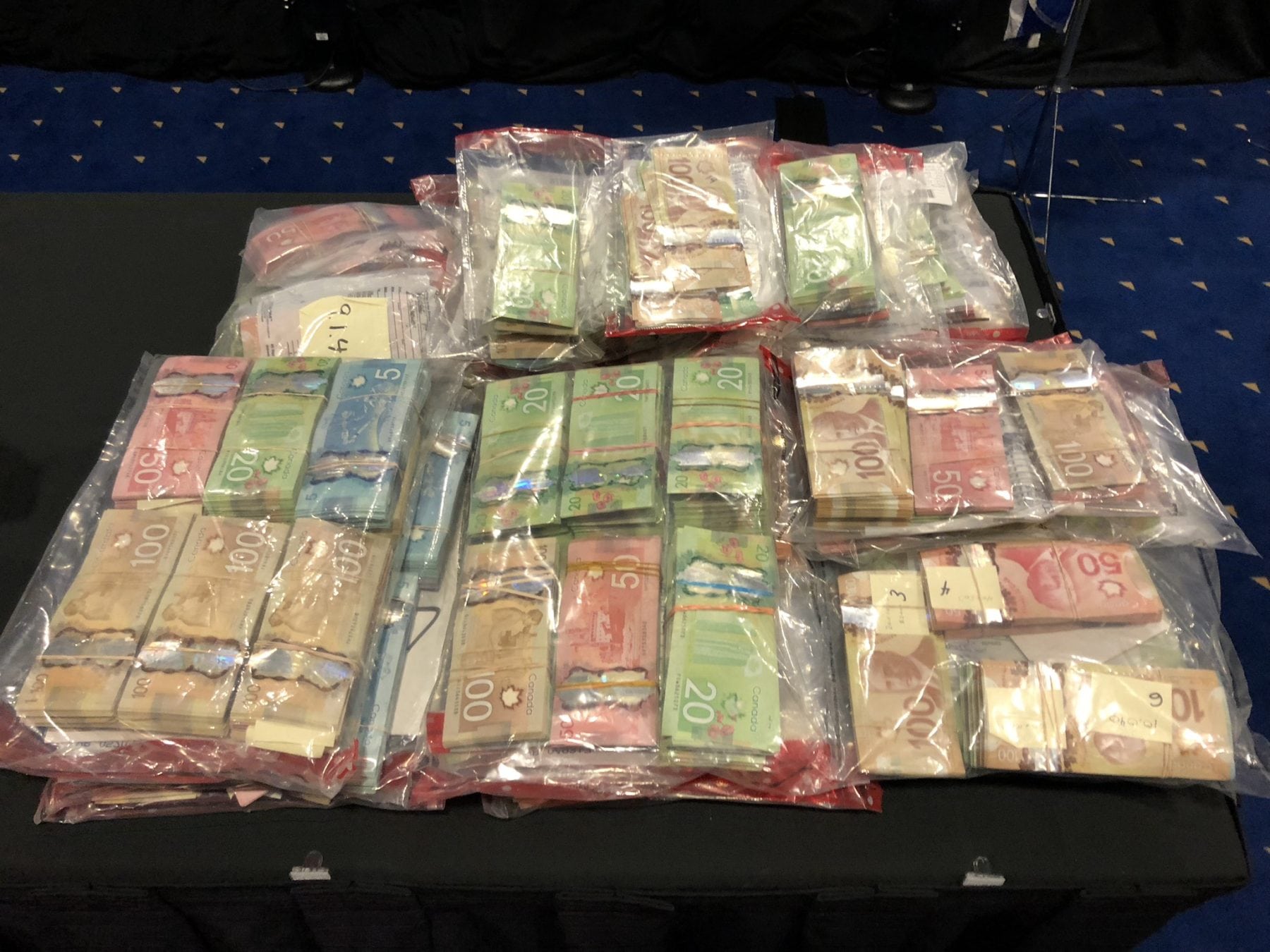 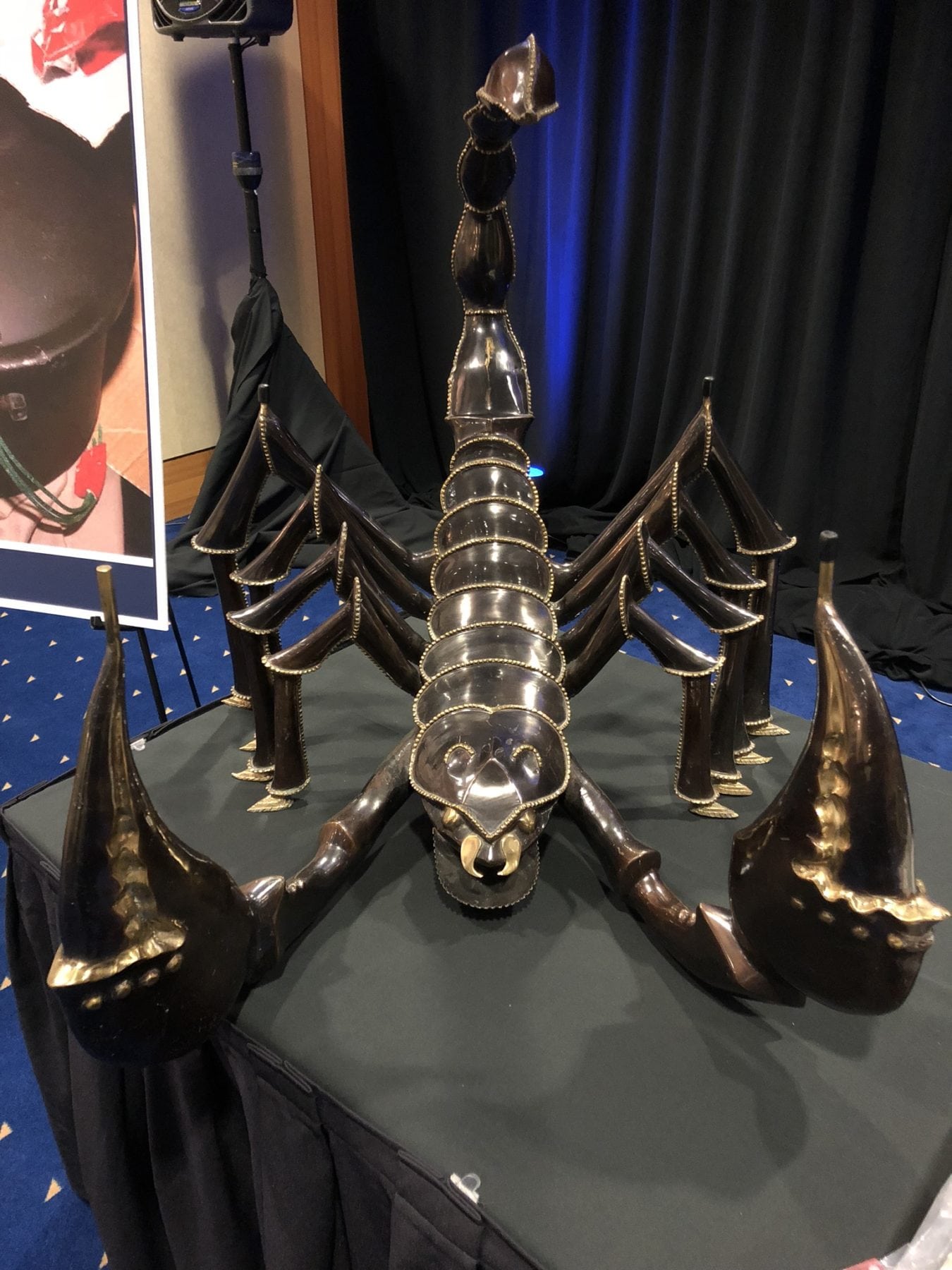 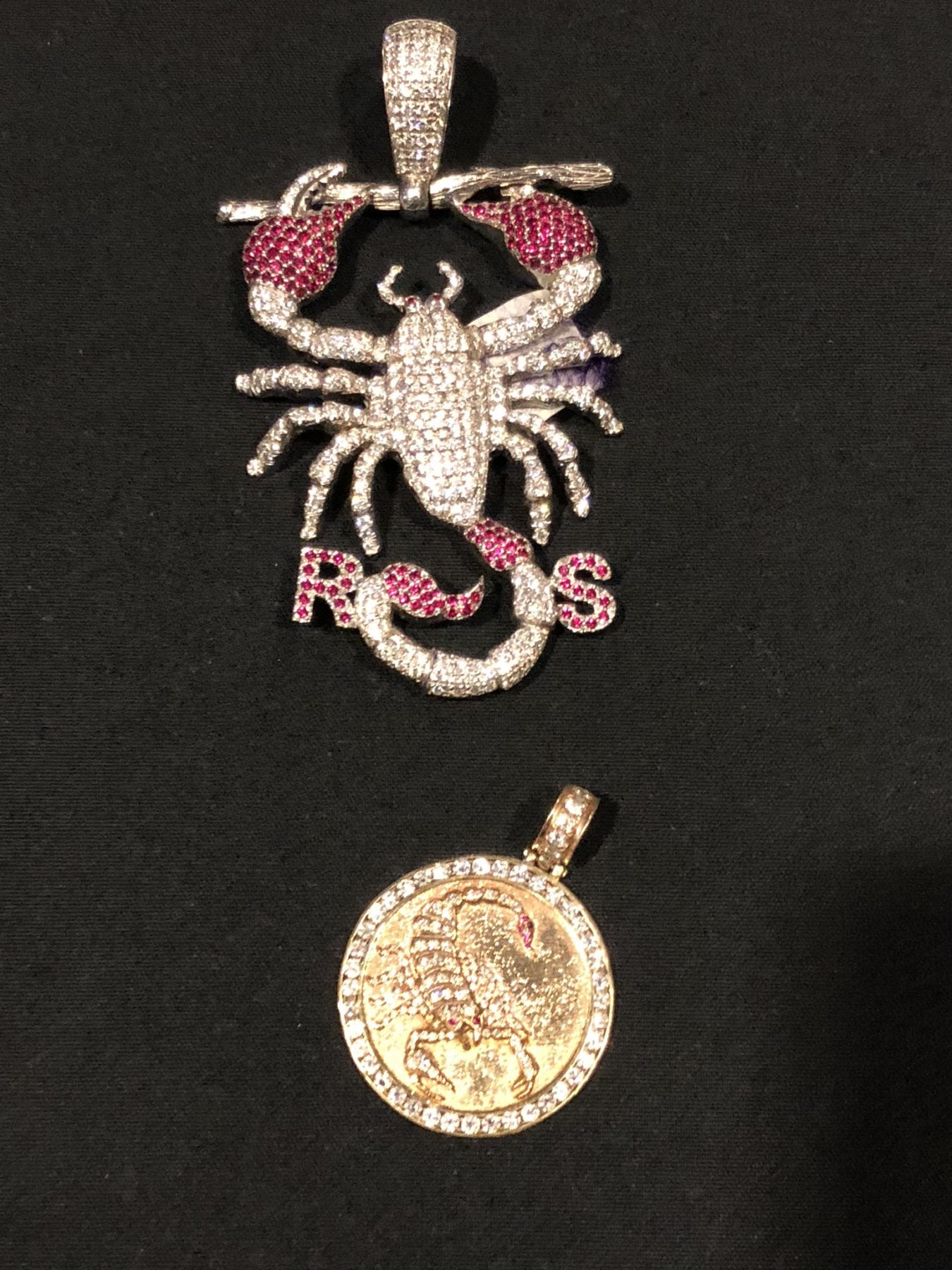