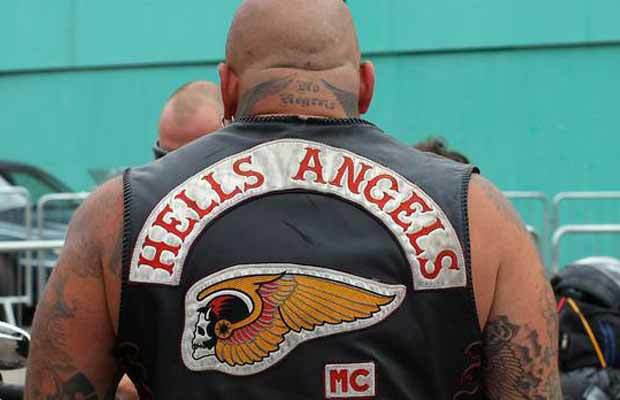 Previous item Man in custody and handgun... Next item Gun, weapons and drugs...

Police will be out in force this weekend to ensure public safety by monitoring an event in Langley that is expected to attract a high number of outlaw motorcycle gang members including many from outside the province.

The annual Hells Angels Canada Run will take place in Langley on July 19 and 20. Over the course of the weekend, the event will be monitored by the Langley RCMP, CFSEU-BC and partner agencies. 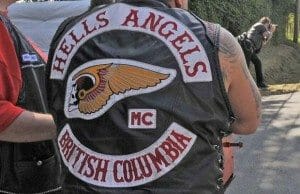 Vancouver B.C. – July 25, 2008 – Roaring past watching police and welcoming bikers a large contingent of riders including some from Quebec arrive at the Hells Angels White Rock clubhouse property at 21764 61 Ave in Langley where a weekend-long party is underway to celebrate the 25th anniversary of Hells Angels chapters in B.C. Kim Bolan story. (ian lindsay/Vancouver Sun) [PNG Merlin Archive]

“These events happen yearly and for the most part they are uneventful,” says Sgt. Lindsey Houghton, spokesperson for the Combined Forces Special Enforcement Unit of British Columbia. However, previous investigations have made it clear that members of the Hells Angels are involved in drugs, weapons, and violence-related offences and in subsequent criminal prosecutions, members of OMG’s have been identified as being part of an organized crime group. “It will be the police’s job this weekend to pre-empt any potential for conflict.”

CFSEU – BC is the province’s integrated anti-gang police agency and is mandated to target and investigate organized crime groups and individuals that pose a high risk to public safety due to gang violence.

The Canada Run has occurred twice in recent years at the White Rock Chapter location in Langley. No serious safety issues arose at those past events, which took place on private property. This year represents the 30th anniversary of the White Rock, Vancouver, East End and Nanaimo chapters and hundreds of members from across Canada are expected to attend the Langley event.

“The law enforcement initiative this weekend is a coordinated and unified effort to monitor any public safety issues which may arise, but we expect this to be a low-key event,” says Officer in Charge, Langley RCMP Superintendent Derek Cooke. He adds, “Organized crime is a national and provincial priority. All police agencies have a shared interest in combating organized crime groups.”

Like previous years, outlaw biker groups host or attend two dozen or more events throughout the province during the spring and summer months. “The police presence at these events is to reassure the public, to enforce the laws and ensure that the event stays peaceful,” says Sgt. Houghton.