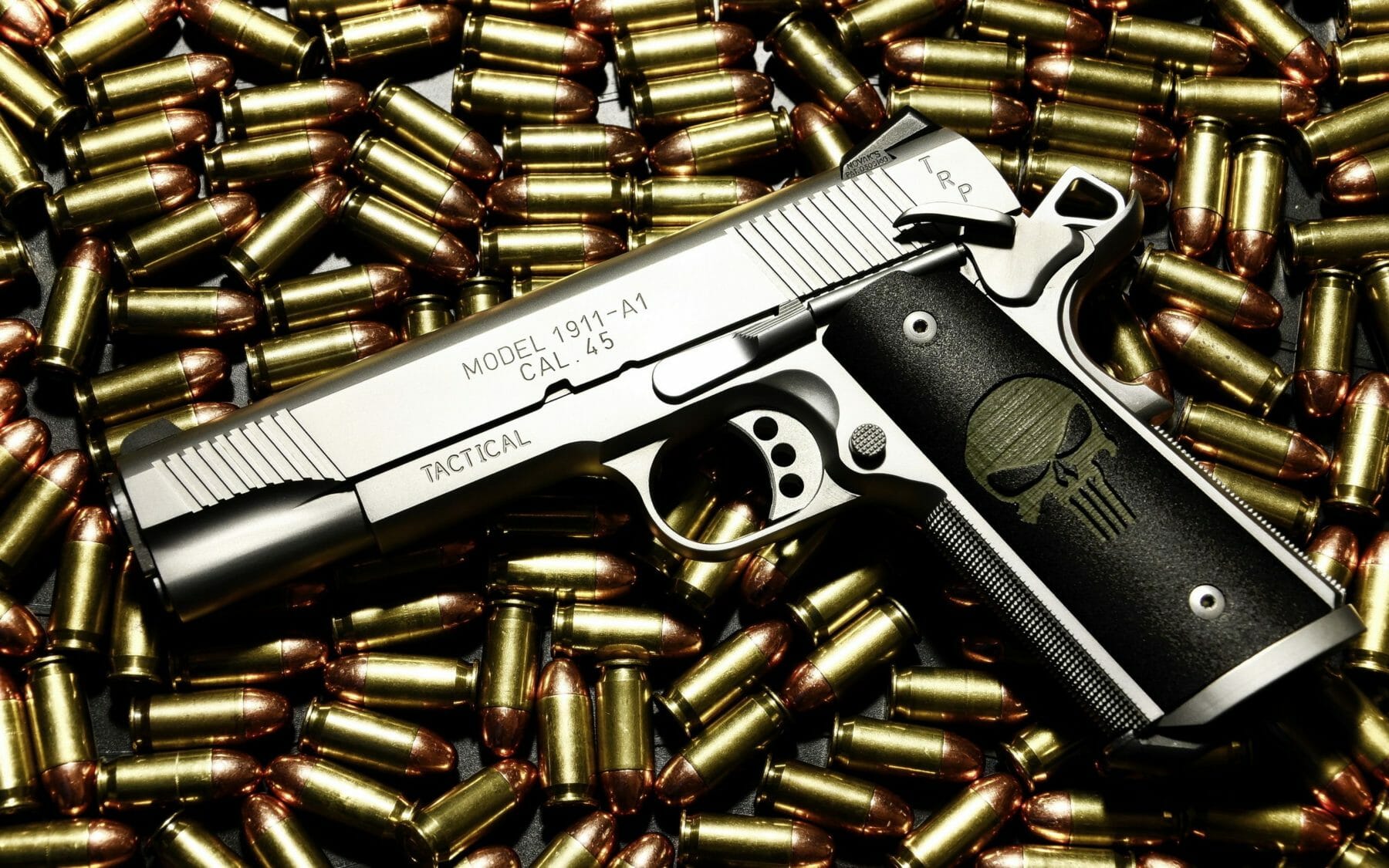 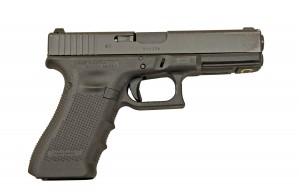 On April 13, 2012, members of the Combined Forces Special Enforcement Unit of British Columbia stopped a Pontiac Montana van in New Westminster. Officers noted a strong odor of fresh marijuana and arrested the occupants for possession of a controlled substance.

A further search revealed a hidden compartment inside the vehicle. Two loaded hand guns, a 9 mm Glock and Sterling .25 mm were located inside a secret compartment and were seized by police.

Facing seven counts each of firearms-related charges including possession of a firearm while prohibited are; Christopher William CHAND, 39, of Vancouver and Gordon John MOJZES, 36, of Vancouver.

CFSEU-BC arrested Mr. Chand in December 2010, in Vancouver on three charges including assault, theft of a motor vehicle and breach of recognizance after a firearm was seized by Burnaby RCMP from Chand’s residence on November 29, 2010.

Chand was on bail at the time he was arrested by CFSEU-BC. He is well-known to investigators having been previously arrested in possession of firearms in another case.