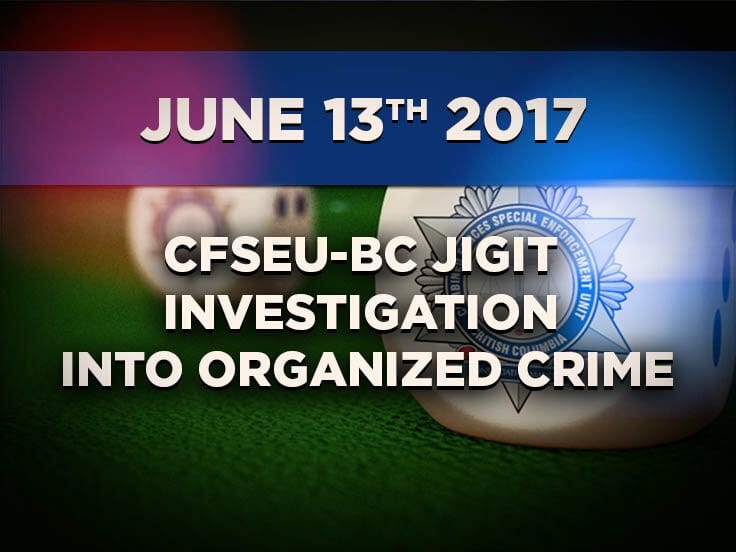 After an extensive year-long investigation into money laundering, with ties to organized crime, nine people have now been arrested.

A Combined Forces Special Enforcement Unit of BC (CFSEU-BC) investigation has led to the arrest of a network believed to be connected to illegal gaming houses and money laundering. The investigation was led by the CFSEU-BC Joint Illegal Gaming Investigation Team (JIGIT), an integrated team that includes investigators from the Gaming Policy and Enforcement Branch (GPEB).

In May of 2016, the investigation determined that a criminal organization allegedly operating illegal gaming houses, was also facilitating money laundering for drug traffickers, loan sharking, kidnappings, and extortions within the hierarchy of this organized crime group, with links nationally and internationally, including mainland China.

The investigation also revealed several schemes related to the collection and transferring of large amounts of money within and for the criminal organization.

During the investigation, it was apparent that there were multiple roles filled by different people which enabled or facilitated the organization in laundering large amounts of money through casinos.

A search of six residences resulted in the seizure of large amounts of cash and bank drafts, drug paraphernalia, suitcases, cell phones, computers and other related material. Also seized were a number of luxury vehicles, including one with a sophisticated hidden compartment.

As a result of this complex, multi-faceted investigation, nine people have now been arrested, with more arrests still pending as the investigation continues. JIGIT investigators have been interacting with the Provincial Special Prosecutions Branch.

“Top tier organized crime is not easy to tackle and requires a coordinated approach to achieve results. The individuals associated with this level of criminal activity conducted their operations in a sophisticated manner,” said Assistant Commissioner Kevin Hackett of the CFSEU-BC. “The CFSEU-BC JIGIT team led this investigation but was supported by hundreds of resources and thousands of hours of committed and dedicated service by all the officers and support staff involved.”

The CFSEU-BC would like to thank the Gaming Policy and Enforcement Branch, various RCMP detachments and units including the BC RCMP’s Federal Serious and Organized Crime unit and Federal Financial Integrity Group, as well as the Vancouver Police Department, for their assistance and support throughout this investigation. We also would like to acknowledge the cooperation of the British Columbia Lottery Corporation. 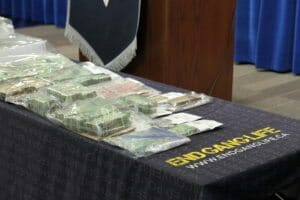 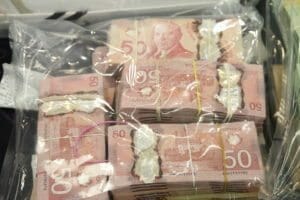 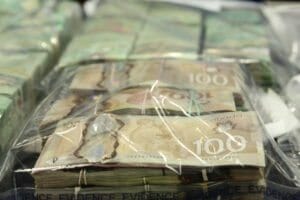 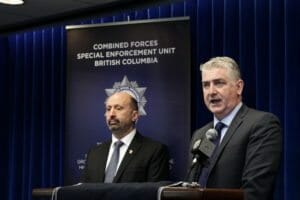 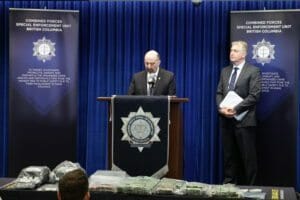 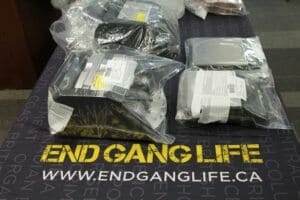 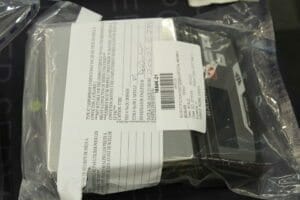 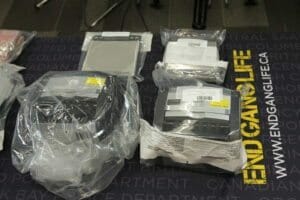 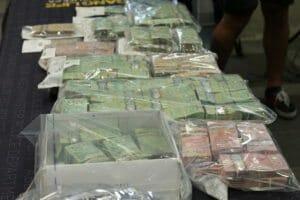 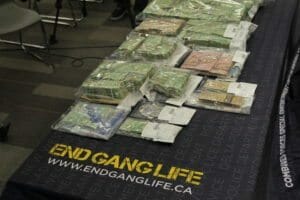 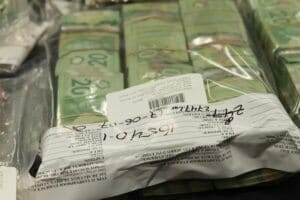 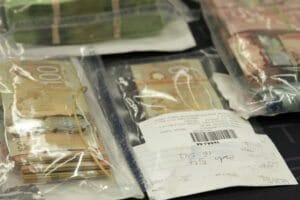