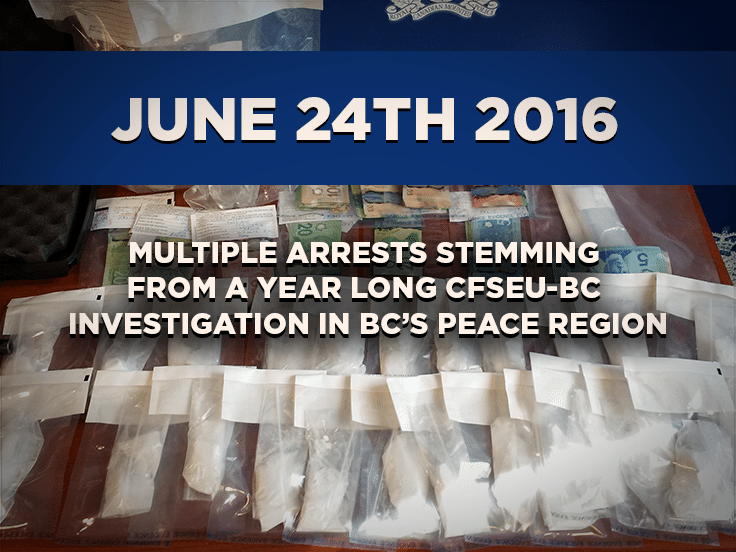 In July 2015, the Combined Forces Special Enforcement Unit of B.C.’s (CFSEU-BC) North District Office began an investigation in street and mid-level drug traffickers in B.C.’s Peace Region. That investigation has now resulted in the arrests of multiple individuals and the seizure of drugs and firearms.

As a result of the investigation, the CFSEU-BC’s North District Office seized cocaine, fentanyl, percocets, and an AR15 semi-automatic rifle.

Numerous traffic stops also resulted in the seizure of cocaine, fentanyl, and cash.

In total the seizures yielded:

Facing charges as a result of this investigation are 43 individuals. Between December 5th, 2015 and May 24th, 2016, the CFSEU-BC North District Office conducted nine roundups, assisted by the Dawson Creek RCMP and Fort St. John RCMP, of 29 individuals involved.

14 other people are still at large and investigators are making efforts to locate and arrest them. Charge approval has been obtained for three individuals in relation to this investigation.

37-year old Jamie Christopher St. Denis of Dawson Creek was originally charged with 18 drug and firearms offenses. On February 19th, 2016, St. Denis pleaded guilty to charges of trafficking cocaine, trafficking a firearm, and possession of an illegal firearm. He received 7.5 years in jail and is currently serving time for these offences.

“These enforcement actions are a blow to the capabilities of certain gang members in BC’s North and Peace regions. We have taken guns and drugs off the streets of our communities, and reduced the threat to public safety,” said C/Supt. Kevin Hackett, Chief Officer of the CFSEU-BC. “CFSEU-BC will continue its relentless pursuit of those gang members and their associates who choose to continue their criminal enterprises and place our communities at risk.”

“This multi-jurisdictional investigation pulled together a number of local, regional and provincial resources to target criminal activities within BC’s Peace Region. Success was due to an intelligence-led, targeted and coordinated approach which will continue to be a priority for North District,” said C/Supt Lesley Bain, RCMP “E” Division North District Commander. “We remain committed to identifying, investigating, disrupting and deterring those who choose to commit offenses in our northern communities”.

“Today’s announcement from the CFSEU-BC North District Office is an example of successful integration, collaboration and solid police work and on behalf of the Province, families, and communities of B.C.’s Peace Region we thank you,” said Minister of Public Safety and Solicitor General Mike Morris. “By removing drugs, firearms and the cash associated with them, you have not only disrupted those illegal activities, but you have sent a message to others that we will not tolerate violence and gang activity in our communities.”

The CFSEU-BC would like to thank the Dawson Creek RCMP and the Fort St. John RCMP for their assistance with this investigation. 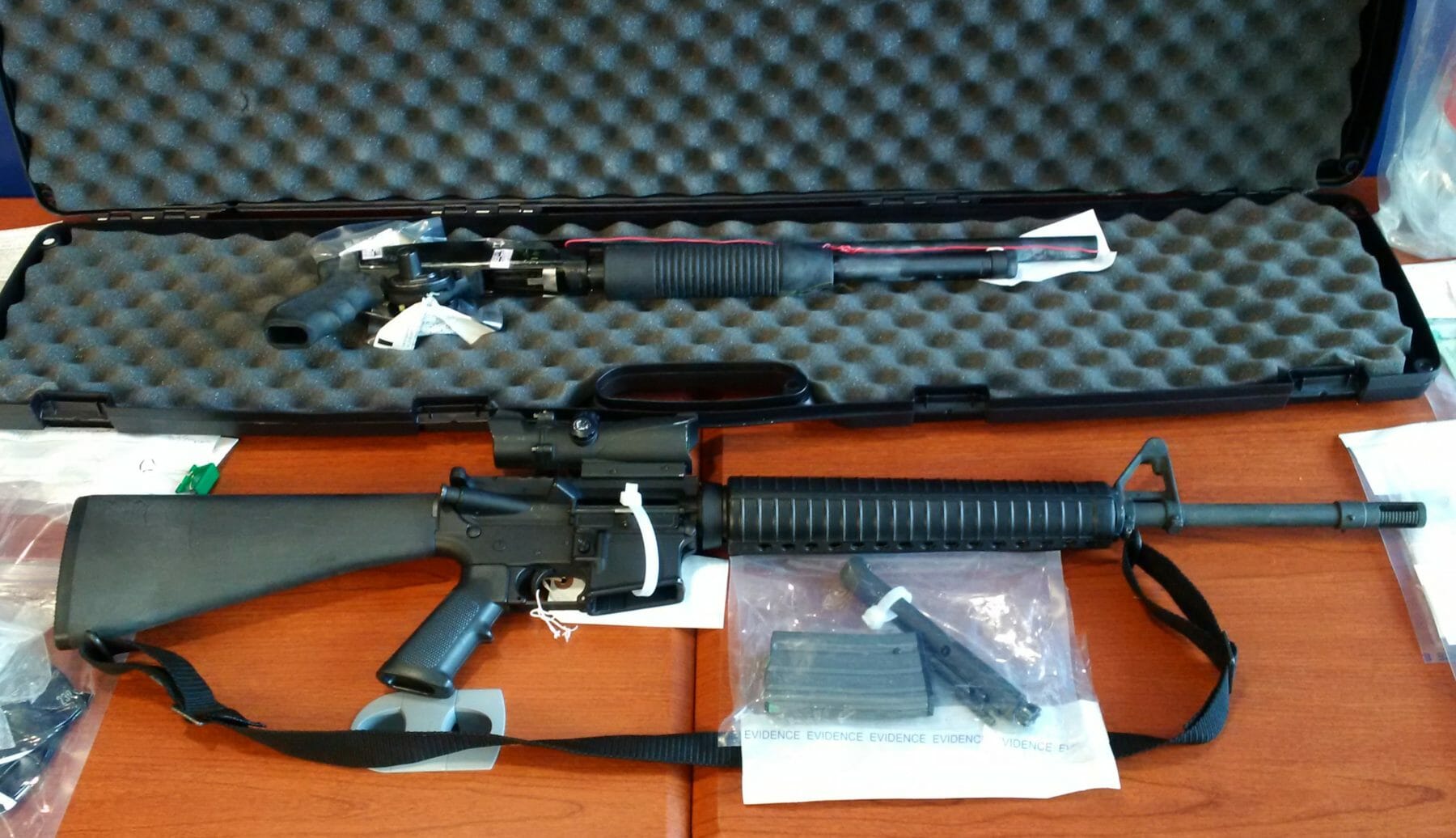 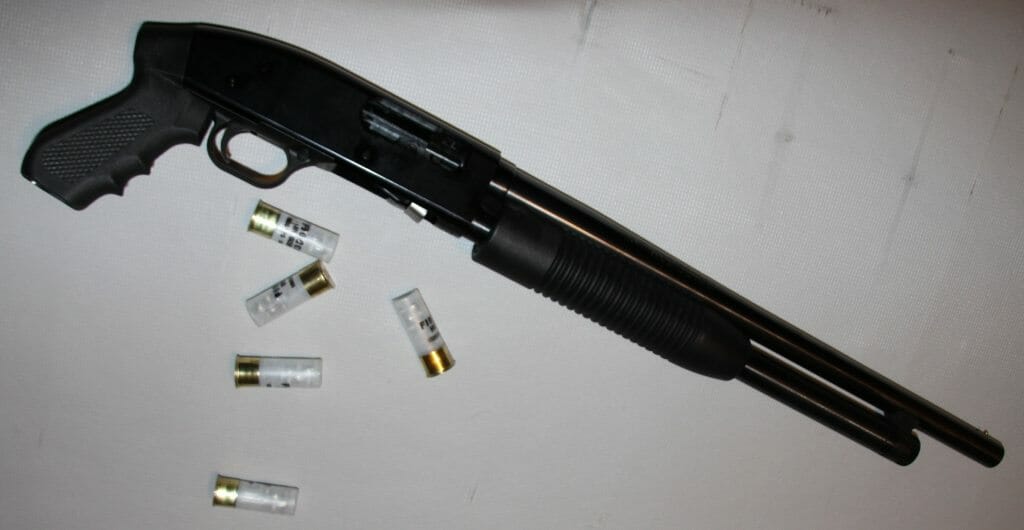 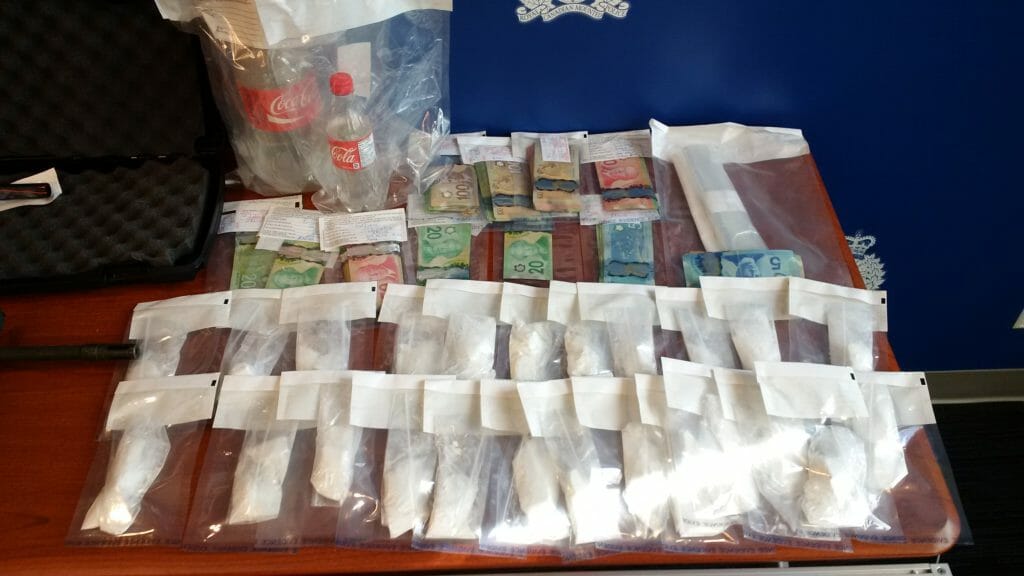