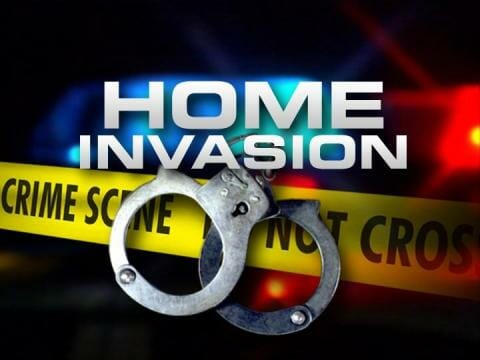 Officers with the Combined Forces Special Enforcement Unit of British Columbia and the West Shore RCMP had recently initiated a joint forces project to suppress the violence associated with home invasions. 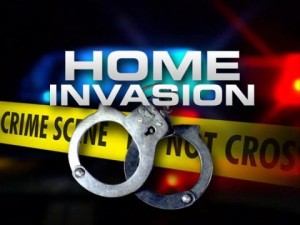 On April, 24, 2012, police observed a group of males entering a semi-rural residential property in Langford. Uniformed members with the West Shore RCMP were immediately dispatched to the scene and arrested three men. Police seized body armour, a Baby Browning 9mm Luger, a Smith & Wesson revolver, sledgehammer, duct tape and masks. The men are facing charges ranging from robbery with a firearm, break and enter, possession of firearms, obstruction, impersonation, and wearing a mask with the intent to commit an indictable offence. Officers entered the Langford property to ensure the safety of possible occupants, but no one was located inside.

The contents of the property proved interesting as officers found a heavily-fortified outbuilding and house that was the location of a licenced medical marijuana growing operation. “It can be a constant threat, whether you are a licenced grower or not, this kind of market is a dangerous business,” says CFSEU-BC Superintendent Pat Fogarty.

CFSEU-BC is working closely with law enforcement partners all over the province and is focusing its efforts on suspects who are engaged in a violent lifestyle and putting the safety of our public at risk. “While some crimes may be declining, the brazen and violent nature of gang crime continues to concern law enforcement and the public. People who are living the violent lifestyle are going to get our undivided attention. That’s a promise,” says Supt. Fogarty.

CFSEU-BC is a provincially-integrated unit with offices in Metro Vancouver, Vancouver Island, Prince George, and Kelowna with a focus on guns, organized crime and gang violence. CFSEU-BC also provides support, resources and expertise to numerous law enforcement groups who are experiencing the negative impact of violent organized crime and gangs in their communities.