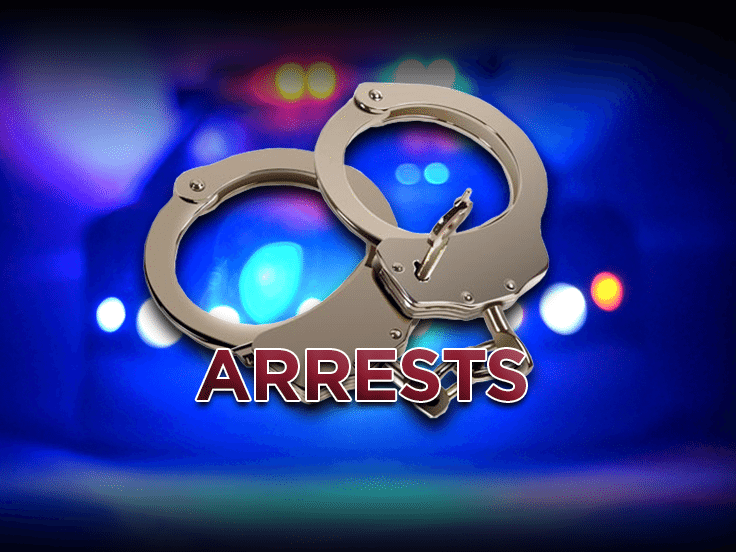 A Combined Forces Special Enforcement Unit of British Columbia (CFSEU-BC) investigation that culminated in a search warrant and subsequent arrest of two people in a Williams Lake house has led to the seizure of a gun, numerous weapons, and a small amount of drugs. 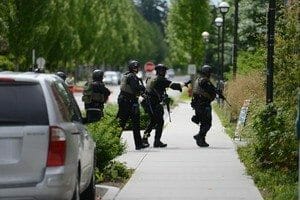 On June 18th, 2015 investigators from the CFSEU-BC’s North District office, with the help from the RCMP’s North District Emergency Response Team and Williams Lake Detachment, executed a search warrant on a house in the 1100 block Mackenzie Avenue in Williams Lake after receiving information that there were possible firearms inside and that the occupants were associated to the Indian Outlaws gang. This residence has been involved in several previous incidents, including at least one shooting.

Inside the house, officers arrested a 28-year-old man and a 21-year-old woman, both of whom were later released without charges.

A search of the house yielded:

The investigation is continuing and no other people have been arrested.

The CFSEU-BC would like to thank the RCMP’s North District ERT and Williams Lake Detachment for their help on this investigation.