Seizure of Drugs, Weapons, and Ammunition Results in the Arrest of Male 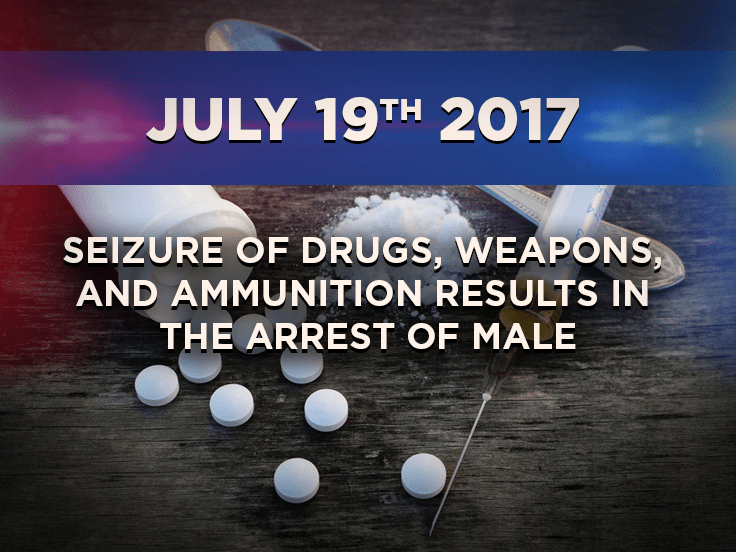 Seizure of Drugs, Weapons, and Ammunition Results in the Arrest of Male

A Male has been arrested after a drug investigation led by the Combined Forces Special Enforcement Unit of British Columbia, South East District office, resulted in the discovery of drugs, weapons, and ammunition.

On July 11th, 2017, members of CFSEU-BC South East District office initiated a drug investigation of an individual in the city of Kelowna. Officers seized 2 kilograms of Cocaine from the individuals’ vehicle while conducting enforcement action, to target this individual’s alleged criminal activities.

On July 12th, 2017, a search was conducted at a residence in the 400 block of McCarren Ave, in the city of Kelowna. The search of the home resulted in officers finding:

George Zacharias, a 46-year old Kelowna resident, has been charged with Possession of a Controlled Substance for the Purpose of Trafficking. He is being held in custody and further charges is anticipated.

His next court date is schedule for July 20th, 2017 in Abbotsford Provincial Court. 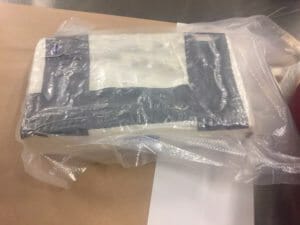 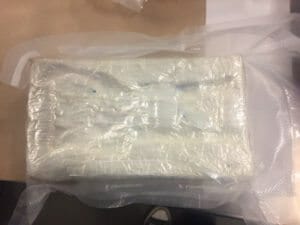