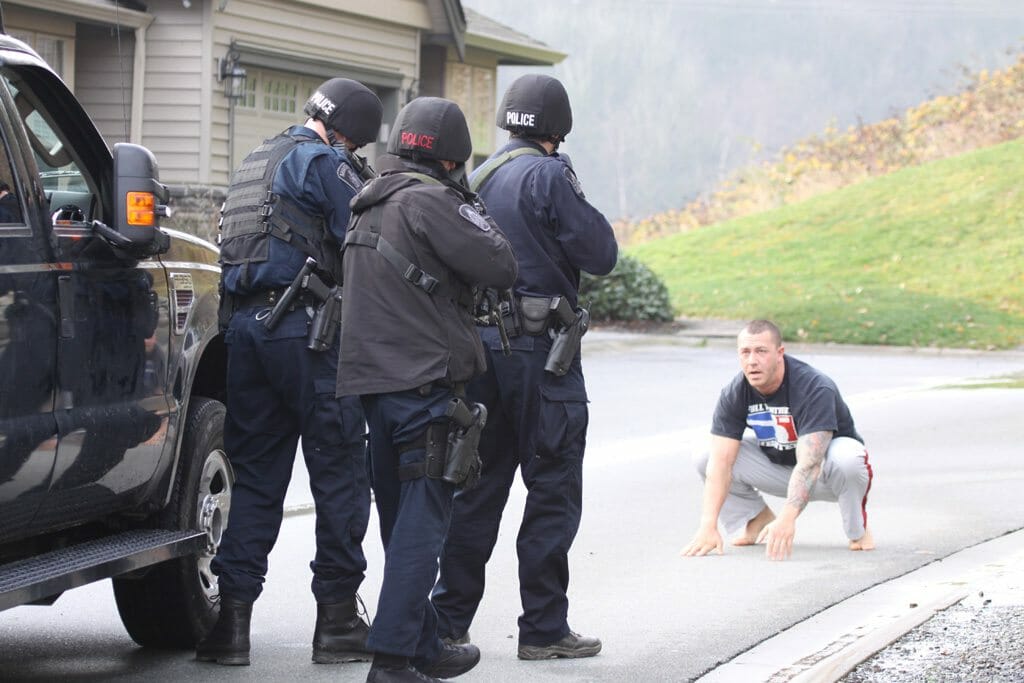 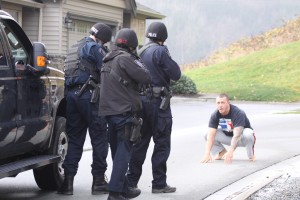 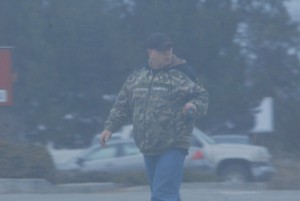 Vanalstine was considered a co-founder of the gang along with Clay Roueche, the former UN gang leader currently in jail in the United States on drug charges. Roueche was arrested in the U.S. in May 2008. The UN gang was at one time engaged in significant international drug trafficking activities that had a direct impact on the safety of British Columbians.

As a response to the growing gang violence in British Columbia throughout 2008 and 2009, CFSEU-BC aggressively targeted gang members believed to be responsible for the violence. In February 2009, Project E-PINTLE was initiated as part of an extensive undercover investigation that targeted the drug trafficking activities and resulting violence of both the BACON Group and the UN Gang.

“Our commitment to the citizens of British Columbia is to ensure their safety by placing those people responsible for gang and organized crime violence behind bars,” says CFSEU-BC’s Chief Officer Dan Malo. “Our enforcement efforts over the past few years have significantly impacted the ability of this organized crime group and others to conduct their criminal business. We would also like to acknowledge the tremendous effort put forward by Crown Counsel during this investigation.”

Jarrod BACON, 29 and Wayne SCOTT, 56 were also arrested during E-PINTLE. The pair was found guilty last February of conspiracy to traffick in cocaine. BACON received 12 years in prison, while Scott’s sentencing is pending.