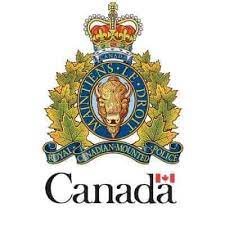 Good Morning, my name is Chief Superintendent Ghalib Bhayani and I’m the Operations Officer for the Lower Mainland District RCMP.
In that capacity, I am here to speak on behalf of the 13 RCMP detachments and the five Integrated Teams that deliver specialized and frontline policing to the two million residents who live here in the Lower Mainland.

We are here to address the recent shootings that have left four innocent bystanders injured in Langley, Coquitlam and Surrey, respectively. I want those victims and their families to know that we are thinking of them and wish them the best in their recoveries.

The policing community is acutely aware that these acts of violence impact the public’s sense of safety and well-being. That is unacceptable.
I want to reassure the public that since April, the BC RCMP, municipal police partners and CFSEU BC—which is leading the response, have developed a number of initiatives that have resulted in a slowing down of the gun violence on our streets in the latter months of 2021.

Since April, many detachments and municipal departments around the Lower Mainland introduced or expanded anti-gang enforcement teams focused on suppression efforts in their respective communities. These uniformed teams, continue suppression efforts through targeted enforcement, increased patrols and shared intelligence. The result is, we’ve been able to mitigate the number of violent acts down from what we were seeing last spring and summer. This is supported through the number of PTEP targets we’ve arrested. Unfortunately, what we are experiencing now is an evolution, in that we are seeing street level criminals in what looks like interpersonal conflicts creating violence on our streets.

I am also speaking on behalf of our Integrated Teams. These teams include the Integrated Homicide Investigation Team (IHIT) which leads homicide investigations, about a third of which have a nexus to organized crime and drug activity.

(Since IHIT’s inception in 2003, about 33 per cent of all homicide investigations have a nexus to organized crime.)

We continue to support CFSEU-BC’s lead role in the coordination of gang-related intelligence through the Provincial Tactical Enforcement Priority initiative and through the Real Time Intelligence Centre (RTIC) which has improved upon its timely release of information to frontline police officers so that they have the most up-to-date information prior to responding to gun or gang violence calls.

The BC RCMP and its detachments around the Lower Mainland will continue these suppression efforts and intelligence sharing and will look for ways to keep improving and supporting our law enforcement partners. 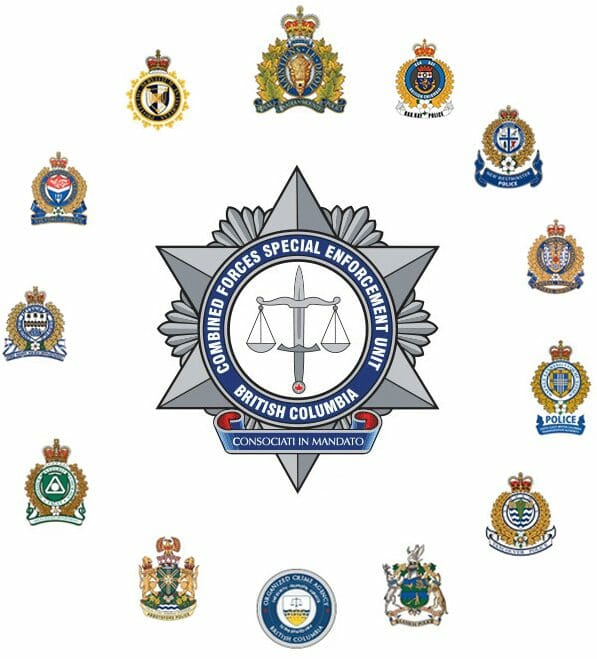 Good Morning, my name is Superintendent Duncan Pound and I am the Deputy Operations Officer for the Combined Forces Special Enforcement Unit of British Columbia.

This morning I would like take a few moments to provide you with an update on some of the recent efforts of CFSEU-BC with respect to the Lower Mainland Gang Conflict and put some of the recent shootings that we have seen into some context.

I want to start by offering my well wishes to the bystanders and victim who were injured in recent shootings, as well as my condolences to the family and loved ones of the individual who lost their life.

Whenever shootings happen, regardless of where they take place, one of our greatest fears is that someone has been injured or killed.
In years past, including last year, we have seen spikes of gang-related violence impact communities around British Columbia.

Last year, as a result of an increase of incidents connected to the Lower Mainland Gang Conflict, CFSEU-BC and other agencies spoke at length about our coordinated and collaborative efforts.

Thankfully, as a result of our collective efforts, help from the public, and those involved choosing to not to engage in high levels of violence, the number of incidents slowed as the year went on.

While CFSEU-BC isn’t the investigative agency for the recent incidents, early indications are that in the three most recent shootings in Langley, Coquitlam and Surrey where one person lost their life and innocent bystanders were injured all initially appear connected to street-level drug trafficking.

They do not, at this time, appear to have any direct links to the Lower Mainland Gang Conflict and do not appear to be connected to each other.
That, however, doesn’t discount the seriousness of the incidents, as gun violence is completely unacceptable.

We also know that sometimes violence that occurs at the street level can escalate and draw in groups and individuals more entrenched and connected to conflicts like the Lower Mainland Gang Conflict.

That is why it is important for us to let everyone know of our continued collaborative and coordinated efforts to ensure that violence doesn’t escalate and that we are able to prevent incidents before they happen.

The disregard for the safety of the public and the police that gun carrying criminals continually show, highlighted by recent events, is unacceptable and we are doing everything we can to hold those responsible accountable.

I want to end with a message to those involved in any level of drug dealing or gang-related activity.

It does not have to be an inevitability for you to end up either in jail or dead. There is help available.

I also want to encourage anyone with information on the recent shootings, or other violent crimes, to please call your local police or the investigating agency.