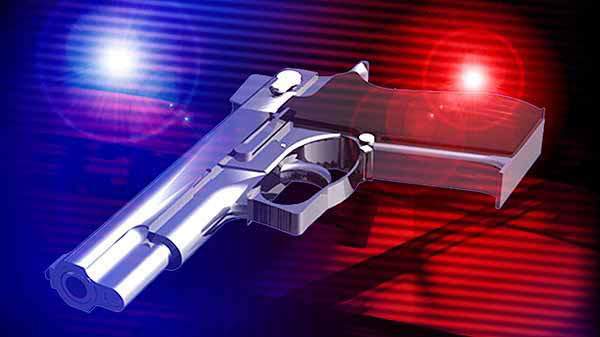 The Combined Forces Special Enforcement Unit of British Columbia is seeking the public’s help to locate Marco Miguel Prata Matias, 24, who is wanted on 19 firearms-related charges including weapons trafficking. 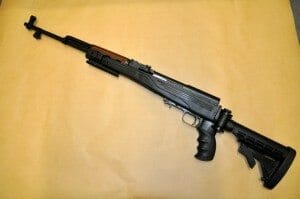 CFSEU-BC initiated an investigation into Matias’ alleged weapons trafficking activities in March 2013. Three firearms and ammunition were seized during the investigation including an SKS Rifle, a Glock 9mm pistol, and a semi-automatic KRISS Rifle loaded with .45 calibre rounds.

“Our extensive efforts to locate Marco Matias have been exhausted and that’s why we are asking for the public’s help to find him. In the hands of criminals, the guns he is alleged to have trafficked are extremely dangerous and we want him in custody before he can sell more,” says CFSEU-BC spokesperson Sgt. Lindsey Houghton.

Matias is charged with:

– Possession of a firearm for the purpose of trafficking (four counts)

– Possession of a firearm knowing its possession is unauthorized (three counts)

– Possession of a prohibited or restricted firearm with ammunition (one count)

– Possession of a firearm knowing the serial number had been altered, defaced, or removed (one count)

– Careless use of a firearm – sale of firearms (three counts) 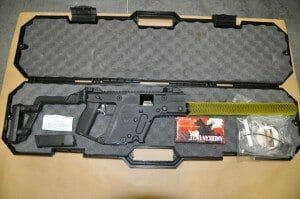 Marco Matias is described as a white male, 5’9” tall, and 190 pounds. He has short dark brown hair and brown eyes. Matias has a tattoo of “Matias” on his upper back. It is unknown if Matias is associated to any vehicles or where he may currently be living.

Matias is considered armed and dangerous and the public are asked not to approach him if they see him. Please call 911 if you see Matias, or contact Crime Stoppers at 1-800-222—TIPS (8477) or leave an anonymous tip online at www.bccrimestoppers.com.

Wanted Man Arrested While At Court

Marco Matias, who was wanted by CFSEU-BC on numerous firearms-related charges was arrested by court staff in Surrey Provincial Court on August 2nd after he appeared on an unrelated matter.

When in court, Sheriffs advised him he had warrants and he has been remanded until August 26th.