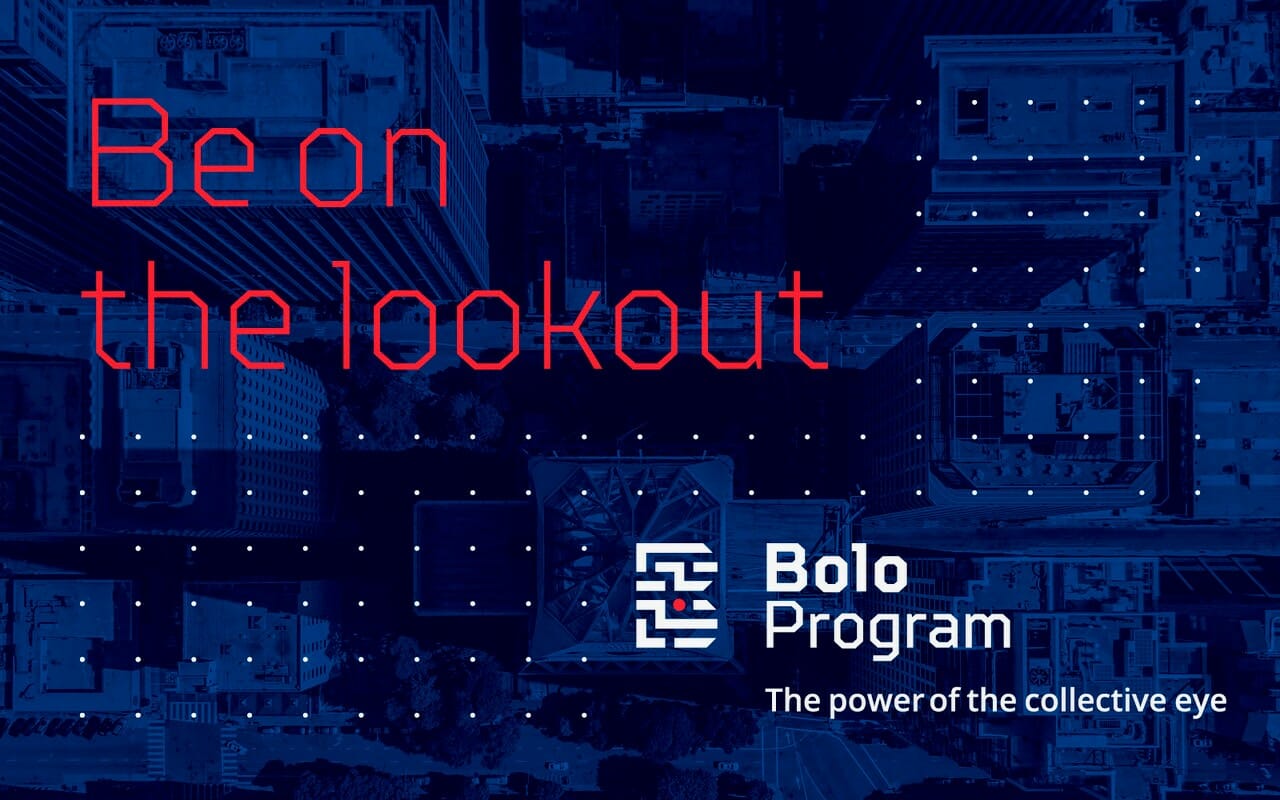 The Combined Forces Special Enforcement Unit of BC (CFSEU-BC) is introducing a new strategy to aid in the capture of Conor D’Monte, bring him to justice for the 2009 murder of Kevin LeClair and his criminal acts of violence that plagued the streets of British Columbia for several years.

In 2008 and 2009, the Lower Mainland of British Columbia was in the midst of the worst gang violence in its history. The two main rival groups, the Red Scorpions and the United Nations, were openly shooting each other’s members and innocent victims were killed in the crossfire. Police agencies across the region began joint investigations into the members and the groups, which culminated, over time, in the arrests and convictions of dozens of gang members and their associates.

In February 2009, Kevin LeClair, a Red Scorpions gang member, was murdered in a brazen daylight shooting at a strip mall in Langley. While Kevin LeClair’s murder was one of many, it prompted one of the longest and most involved joint investigations in CFSEU-BC’s history, one that continues to this day.

The violence associated to the United Nations gang, including the murder of Kevin LeClair, resulted in the CFSEU-BC and Integrated Homicide Investigation Team (IHIT) joining forces. As a result of the combined efforts, between 2008 and 2018, there have been 18 arrests and 12 convictions of UN gang members and associates for serious offences, including murder and conspiracy to commit murder.

One of those people that has been charged with the murder of Kevin LeClair and despite the best efforts of police, has continued to escape arrest, is Conor D’Monte, a high-ranking UN gang member.

In order to renew and increase its efforts to find and arrest Conor D’Monte, the CFSEU-BC is now partnering with the Bolo Program who is launching an amplification campaign that the CFSEU-BC hopes will lead to the arrest of Conor D’Monte.

The Bolo Program is a Canadian public safety innovation project which launched in Toronto in May 2018, in cooperation with the Toronto Police Service. Bolo Program’s mission is to encourage citizens to be on the lookout for Canada’s most wanted, so they can help keep our communities safe by submitting tips to assist the police to arrest these suspects.

The Bolo Program has since expanded to other Canadian cities and the Conor D’Monte case is their first in British Columbia. To find out more on the Bolo Program click here

Crime Stoppers will award the money to anyone who anonymously provides them with information that leads police to the arrest of D’Monte.

Anyone who has information on the location of Conor D’Monte is encouraged to contact their local police or Crime Stoppers at 1-800-222-TIPS or online at SOLVECRIME.CA.

“Conor D’Monte and his fellow gang members are responsible for an unprecedented level of brazen gang violence in the history of British Columbia.  Police will not rest until we have brought all those responsible to justice. Working in partnership with the Bolo Program is another example of our tenacity and dedication to find D’Monte and have him held responsible for his crimes.” says Chief Superintendent Trent Rolfe, CFSEU-BC Chief Officer.