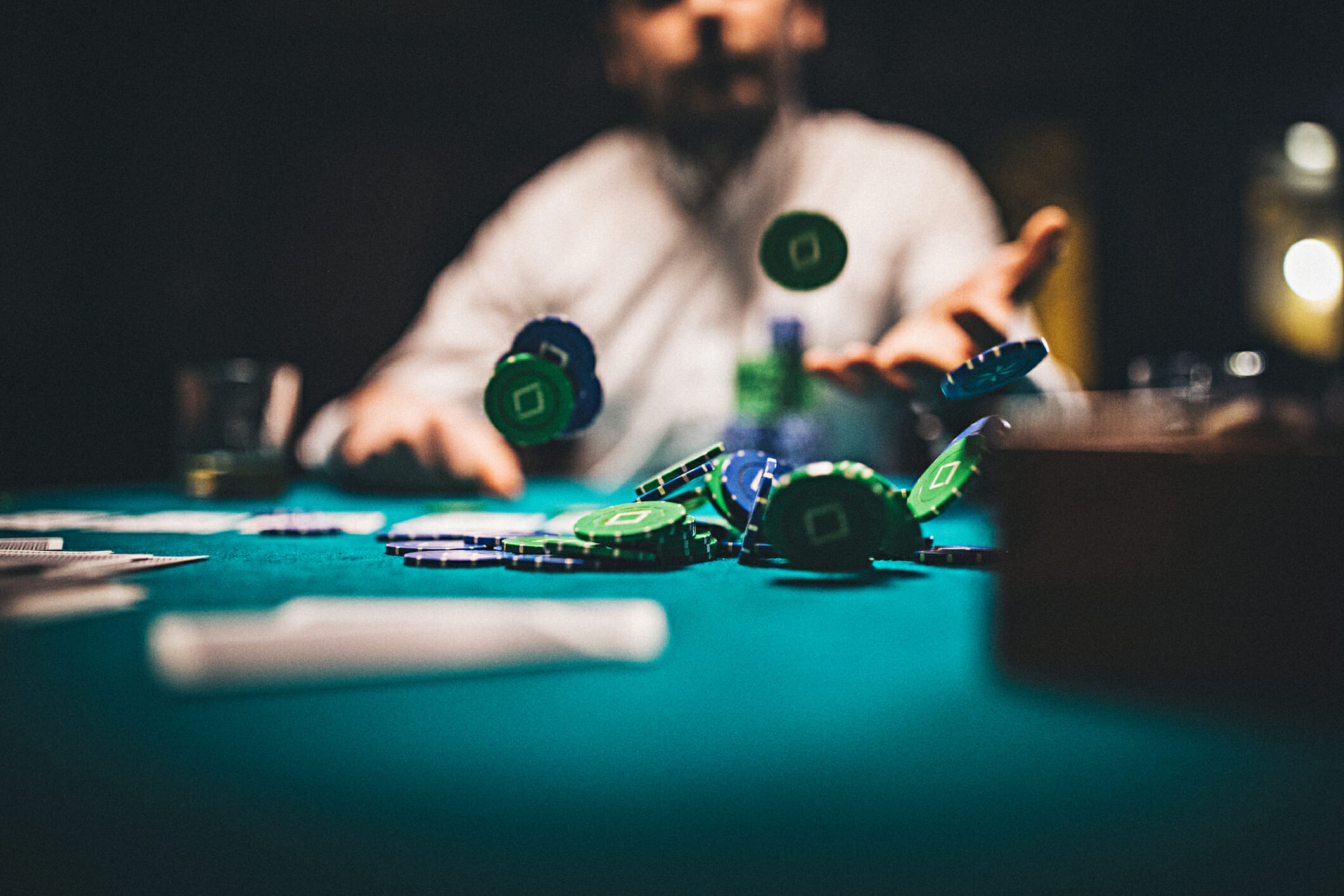 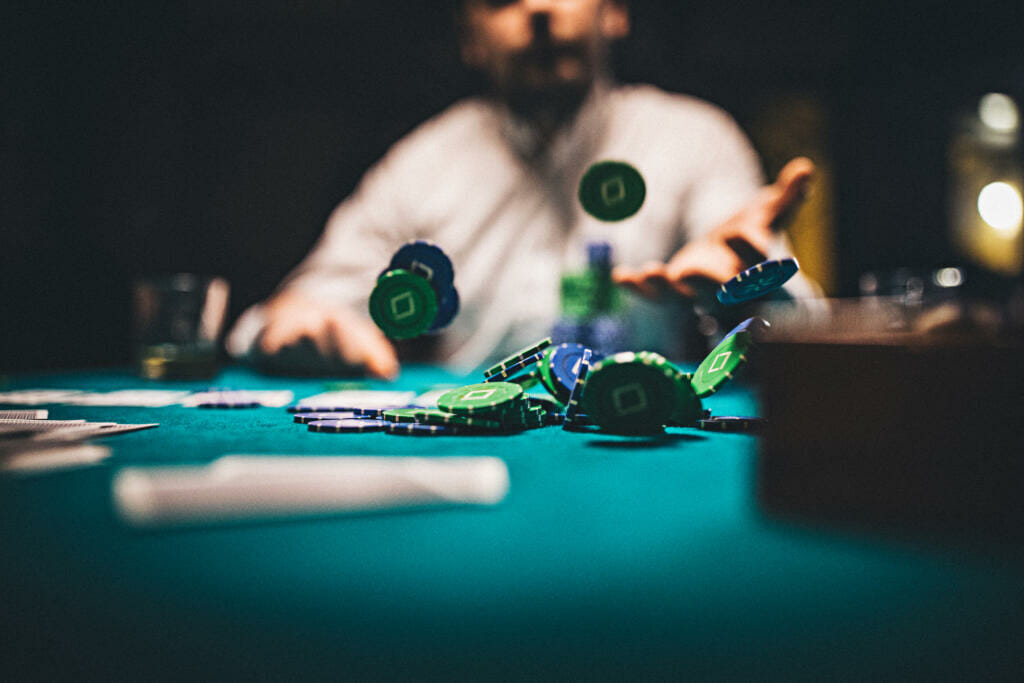 In October 2020, the Vancouver Police Department (VPD) responded to a residence in the 200 block of W. 45th Ave, after receiving a 911 call. When VPD officers arrived, evidence of an alleged illegal gaming house was observed.

The search warrants resulted in a number of items being seized including:

Charged with one count each of keeping a common gaming house contrary to section 201(1) of the Criminal Code are;

“CFSEU-BC continues to target all aspects of criminal activities including illegal gaming as a part of a coordinated organized crime enforcement strategy in B.C. Illegal gaming activities undermine the integrity of our financial institutions and allow criminals to secure the proceeds of crime not just for personal benefit but to fuel additional crimes. Enforcement action such as this one has a strong immediate impact and long-term disruption implications.” says Inspector Mandeep Mooker, Investigations Officer of the CFSEU-BC’s JIGIT.
CFSEU-BC’s JIGIT enters into investigations adhering to its mandate as follows;