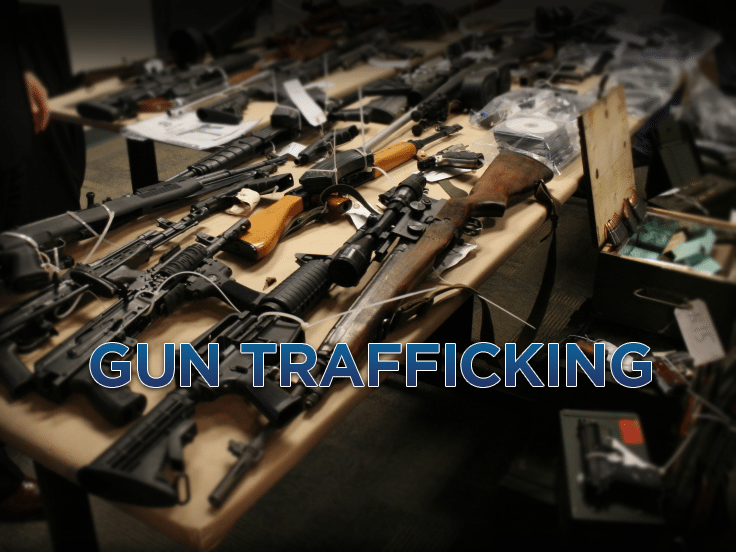 Previous item Arrests and Charges in... Next item Search Warrant in Williams...

What began as a routine traffic stop for a vehicle having tinted front driver and passenger windows, quickly turned into a firearms investigation shortly after 11 a.m. on Friday, June 19th.

Members of the CFSEU-BC’s Uniform Gang Enforcement Team saw a vehicle travelling eastbound on Highway 1 towards the 160th St exit and stopped the vehicle, a 2012 Mercedes CLS63, at the 160th St off-ramp.

They identified the driver as Riley Everett Moore, a 26-year-old Vancouver resident, who is well-known to police. Due to their history with Moore, the CFSEU-BC officers had concerns that Moore was likely breaching court conditions.

A search of the car resulted in officers finding a cell phone, $5,000 cash, an unloaded Glock handgun that had been modified to be fully automatic with the serial number ground off, a 10-round magazine, and a prohibited 31-round magazine, both of which were partially loaded with ammunition. Moore was arrested and his vehicle was seized.

Riley Moore has been charged with a total of 13 offences, which include:

Moore is also currently facing a variety of criminal charges possession of a firearm from several lower mainland jurisdictions including drug trafficking, forcible confinement, and assault with a weapon. He has a firearms prohibition order from a previous drug trafficking conviction.

Moore has been remanded into custody and next scheduled to appear in Surrey Provincial Court at 9:30 a.m. on June 26th.

For an audio clip:  Traffic Stop Leads to Gun Seizure and Arrest