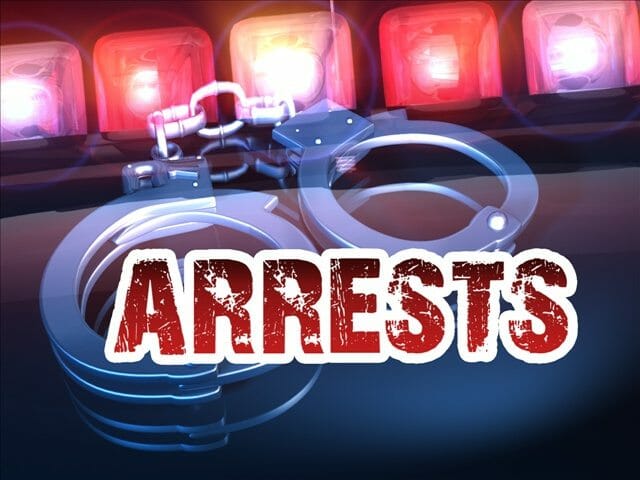 Two gang associates of the former Dhak/Duhre and UN Gang alliance were recently charged by Crown Counsel following an investigation by the Combined Forces Special Enforcement Unit of British Columbia.

In May 2013, CFSEU-BC initiated an investigation into the criminal activities of Zemaan Chaudhry, a member of the Dhak crime group, after receiving information that he was allegedly operating a drug dealing enterprise in the Lower Mainland and on Vancouver Island. It was also believed that he had taken control of the former drug lines run by Manjinder Hairan and Sukh Dhak, both of whom who are now deceased.

The investigation quickly progressed and it was discovered in the initial stages that a second man, Alvinder Sekhon, an associate of Chaudhry, was allegedly involved in the criminal enterprise with Chaudhry. Evidence gathered during the investigation identified several residences allegedly utilized by Chaudhry and Sekhon as stash houses for a drug trafficking enterprise that provided large quantities of drugs throughout the Lower Mainland and to Vancouver Island.

On June 25, 2013, 26-year-old Zemaan Chaudhry and 21-year-old Alvinder Sekhon, both Surrey residents, were arrested by CFSEU-BC officers for trafficking and possession of a controlled substance.

During the searches, officers recovered/discovered:

Chaudhry has long-standing ties to the former Dhak/Duhre/UN Gang alliance and is believed to have a prevalent role in the ongoing Lower Mainland gang conflict.