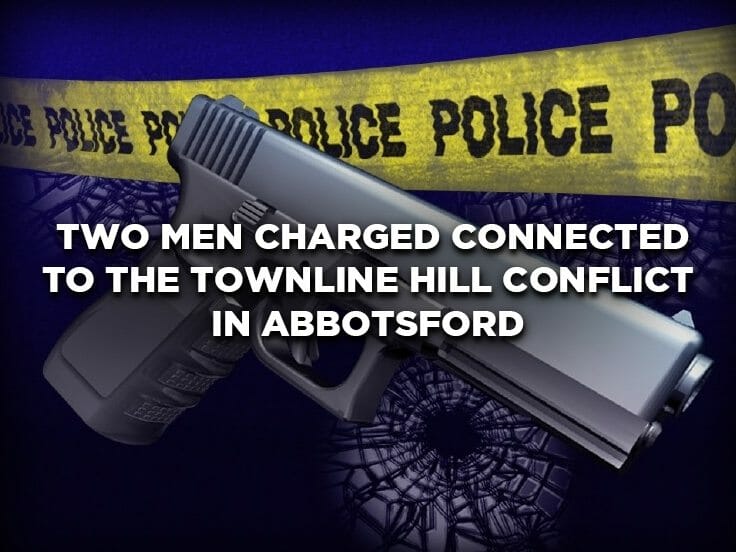 On the afternoon of August 25th, 2016 officers from the Combined Forces Special Enforcement Unit (CFSEU-BC) Uniform Gang Enforcement Team were conducting enforcement action and checks of bail conditions of individuals connected to the Townline Hill conflict in Abbotsford, B.C.

Upon arrival at a residence in the 3200 block Sisken Drive, the Uniform Team members discovered marijuana in plain view in an open garage. While conducting the curfew check, the officers also noticed an assault rifle. The two men in the house were arrested and the residence secured.

Upon securing a search warrant, a search of the residence yielded:

• Magazine with 7 rounds of .22LR ammunition

Two men have now been charged.

24-year old Sukhvir Singh Sidhu is charged with one count of possession of a controlled substance.

“If individuals show disregard for the law and the safety of the public, our officers will be there to ensure that these individuals are dealt with by disrupting their criminal activities and taking their guns and drugs off the streets,” says S/Sgt. Lindsey Houghton, spokesperson for the CFSEU-BC. “Having charges approved against these individuals will now hold them accountable for their actions which have negatively impacted the residents of Abbotsford.”

“We commend the Uniform Gang Enforcement Team for this great work which involves one of the top public safety priorities for our community,” says Cst. Ian MacDonald, spokesperson for the Abbotsford Police Department. “The APD has utilized a variety of measures to suppress violence and to curtail incidents related to the Townline Hill conflict. We will continue to partner with CFSEU and our citizens to make our city safe.”

The CFSEU-BC would like to thank the Abbotsford Police for their assistance with this file. 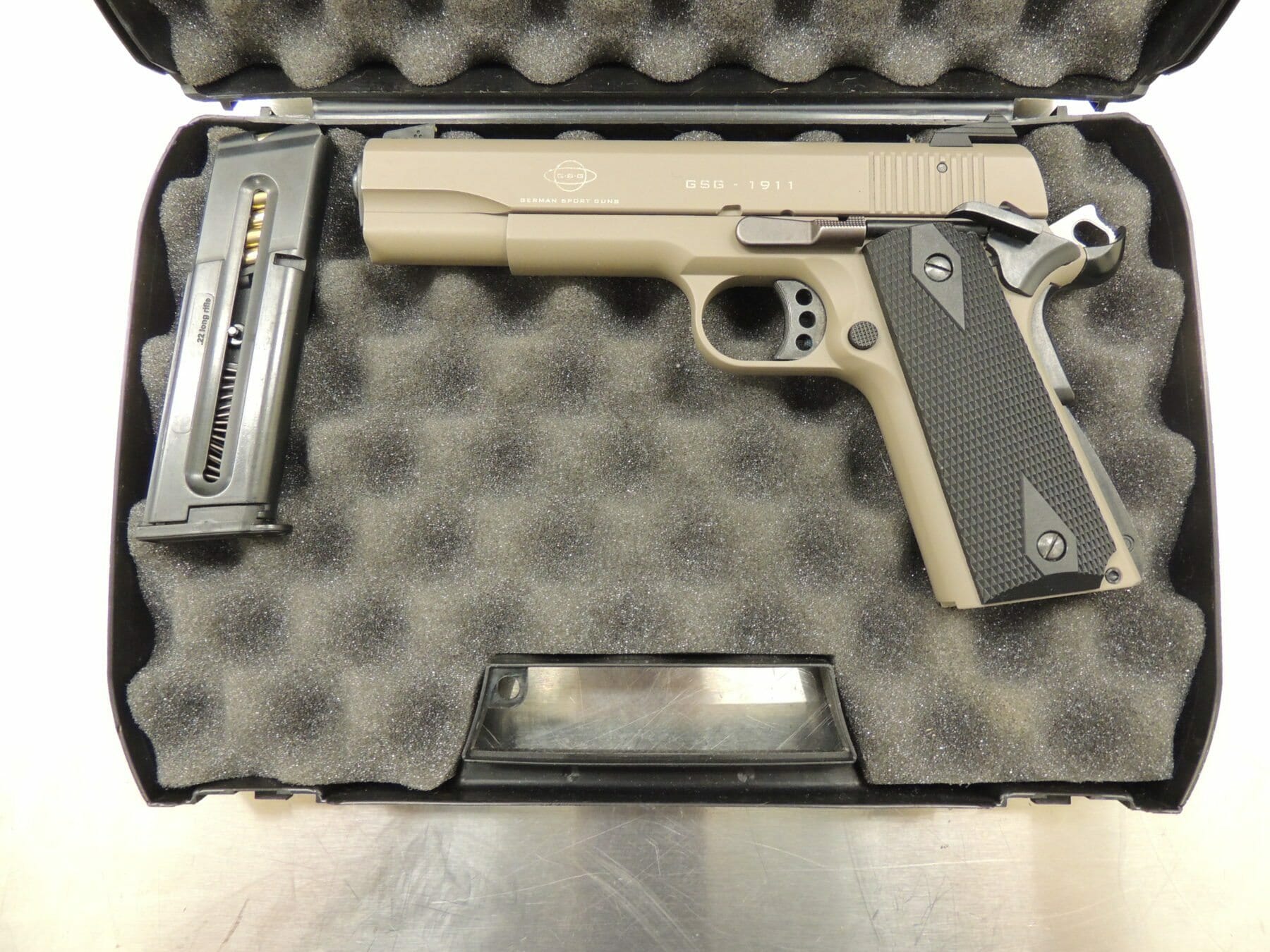 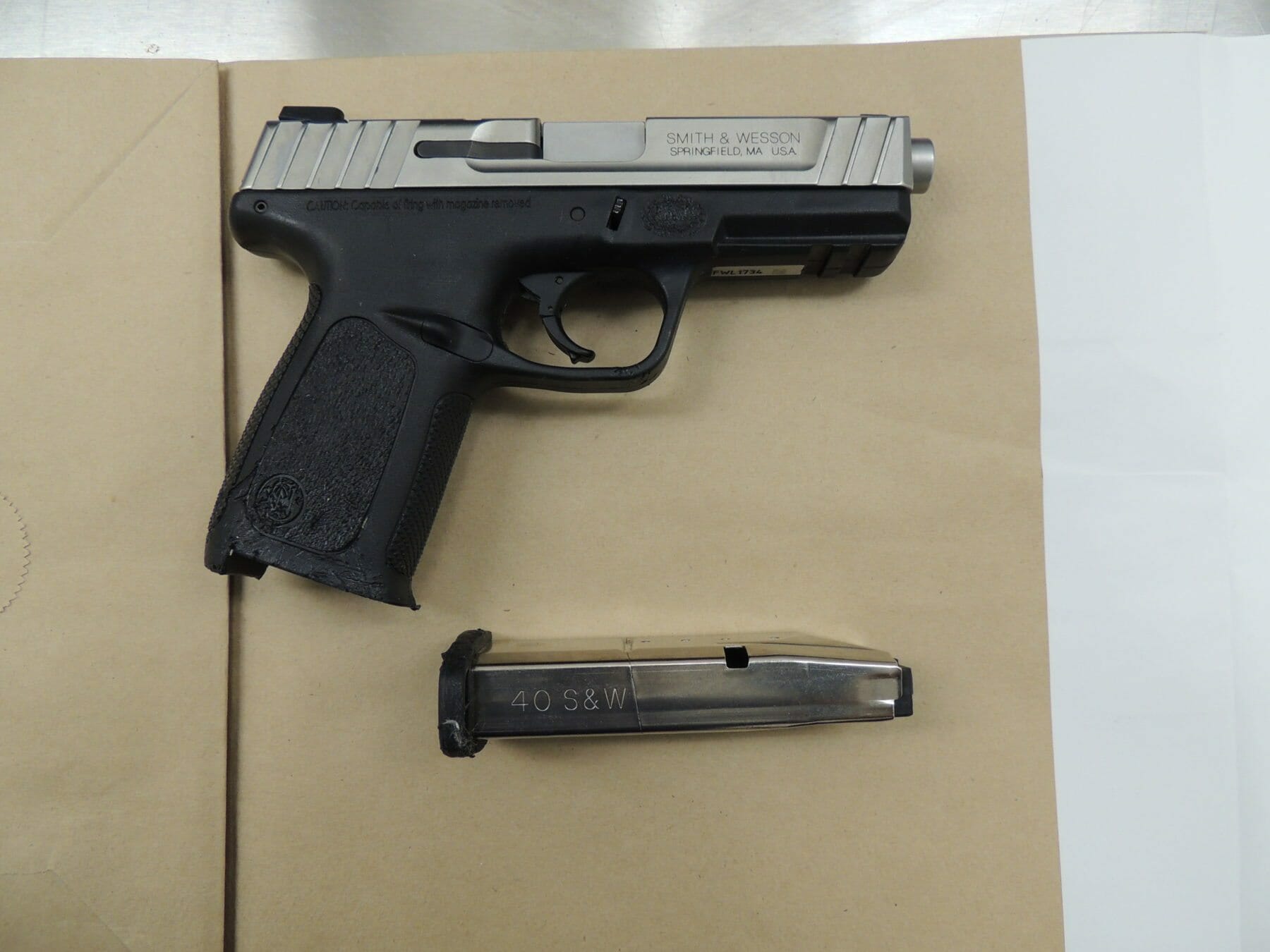 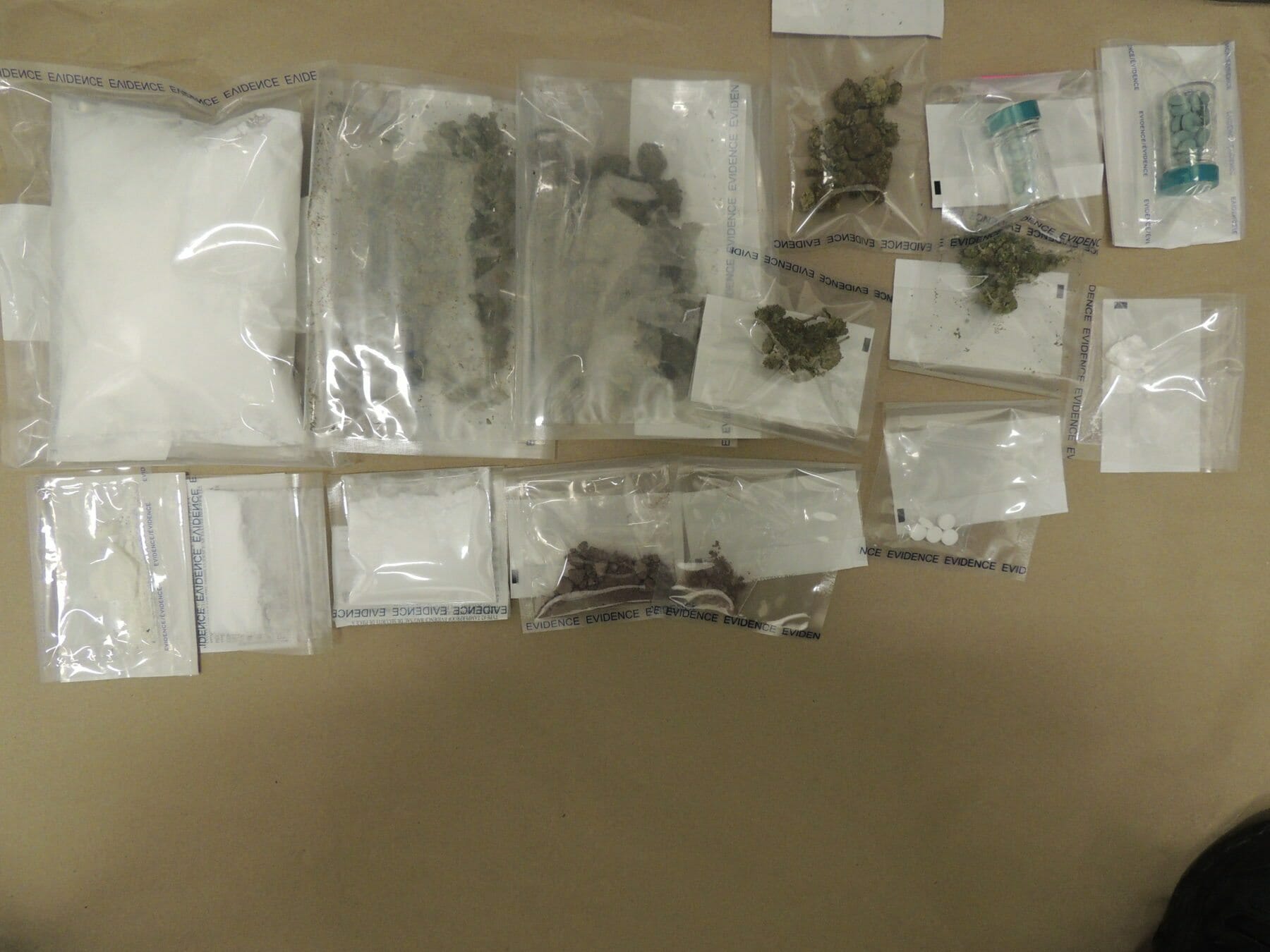 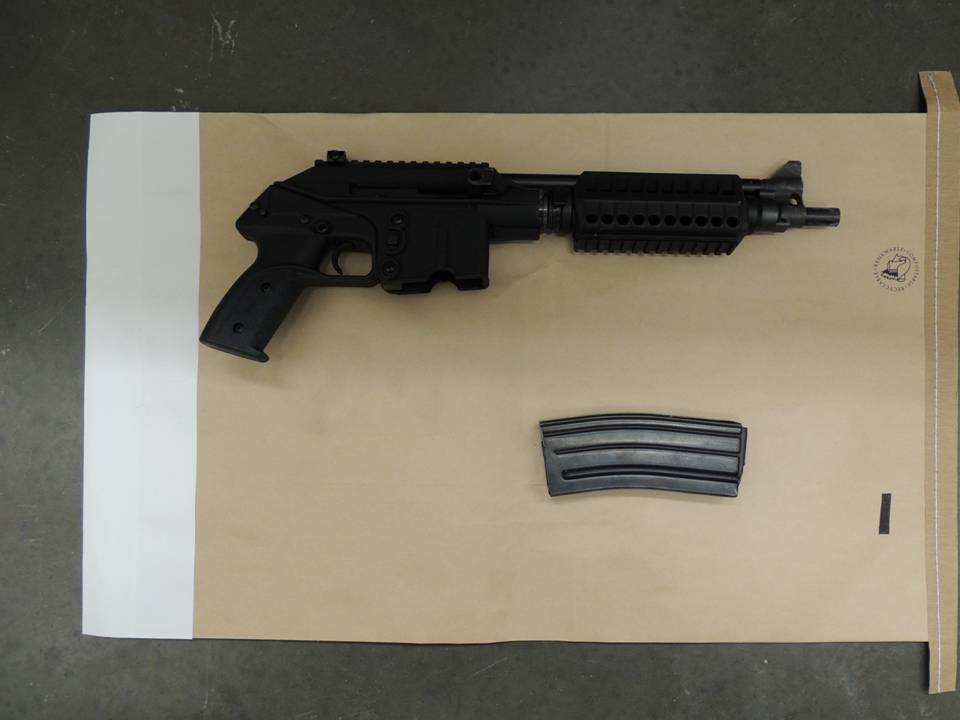