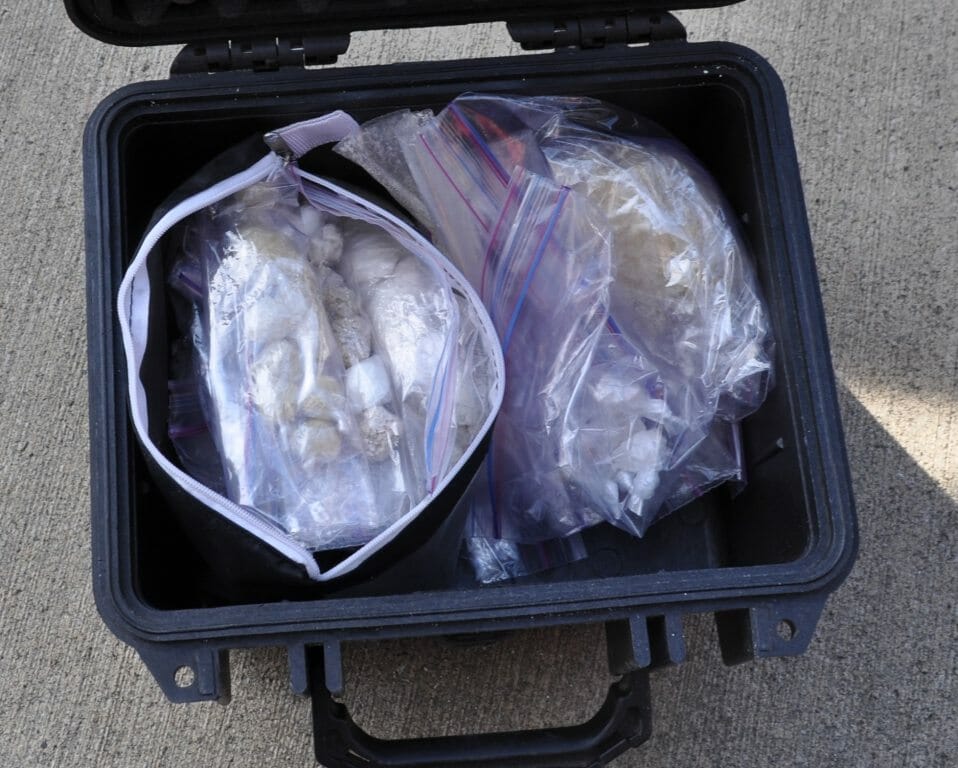 Two 32-year-old men, both of whom are very well-known to police for associations to gangs and for past criminal conviction, have been arrested and charged with a number of firearms and drug-related offences by the Combined Forces Special Enforcement Unit of British Columbia (CFSEU-BC). 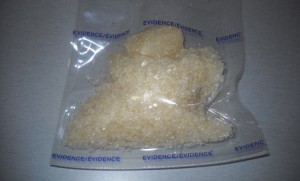 In March of 2014, the CFSEU-BC received a tip that 32-year-old Isaac Drennan, who is well-known to police for associations to numerous gangs and gang associates, had moved to Esquimalt from the lower mainland and was trafficking drugs and in possession of guns contrary to a lifetime pr

ohibition. Drennan was previously convicted of the attempted murder of two New Westminster Police Department officers following an incident in March 2003 in which the NWPD were investigating a “shots fired” call that resulted in two NWPD officers being shot, one in the leg and one in his body armour, while Drennan was barricaded in a house. 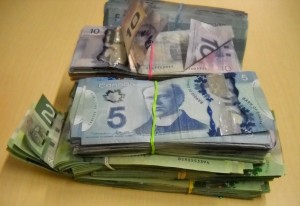 The investigation progressed to the point where investigators from the CFSEU-BC obtained two search warrants, one for Drennan’s home in the 1100 block of Lockley Road in Esquimalt and the other for his vehicle. On October 9th Drennan and his driver were stopped roadside with the helpof the Greater Victoria Emergency Response Team (ERT) and Isaac Drennan was arrested without incident. His driver was initially detained but released shortly after. A search of Drennan’s residence on October 9th resulted in the seizure of: 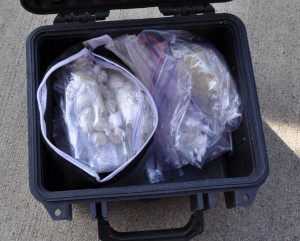 The investigation continued after Drennan’s arrest and on October 21, 2014, Drennan’s associate, 32-year-old Dustin Wadsworth, was observed in Vancouver by the CFSEU-BC’s investigators breaching his current bail conditions. A search of a backpack Wadsworth was carrying revealed several ounces of cocaine and a large amount of cutting agent inside. Wadsworth was arrested and transported to Vancouver Police Department cells and held for court in Vancouver.

On October 22nd the CFSEU-BC executed a search warrant at Wadworth’s home in the 3500 block Turner Street, Vancouver. The search resulted in officers finding and seizing:

Dustin Wadsworth is also well-known for his longtime gang involvement, numerous gang associations, and many drug and violence-related arrests, including a major bust by the Victoria Police Department in May 2014. He has been charged with two counts of possession for the purpose of trafficking and one count of breach of an undertaking. His next court appearance is scheduled for October 29th, 2014 in Vancouver Provincial Court.

“Drugs, guns, and two very prominent drug-traffickers, both with longtime associations to gangs and with violent criminal pasts, were taken off the streets due to the tremendous hard work and dedication by the police officers from a number of law enforcement agencies,” says Sergeant Lindsey Houghton of the CFSEU-BC. “This successful investigation was the result of clear communication, cooperation, and information-sharing transcending jurisdictions. This level of collaboration, which has made the CFSEU-BC so successful, will further ensure the safety and security of communities both on the mainland and Vancouver Island by eliminating the threat of organized crime.”