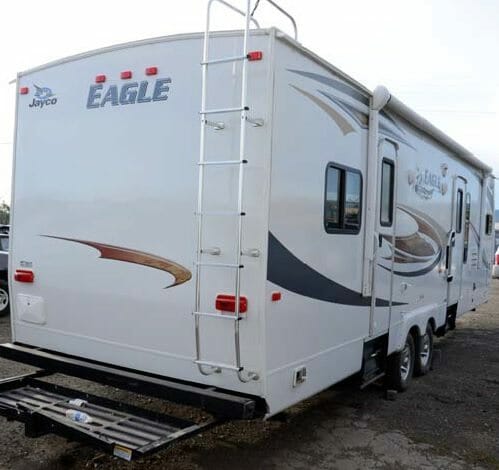 The Combined Forces Special Enforcement Unit of British Columbia’s (CFSEU-BC) North District office, in collaboration with the Dawson Creek RCMP and with the help of numerous North District police resources, have arrested a United Nations (UN) gang associate and discovered a cache of stolen property along with drugs, cash, and a gun on a rural Dawson Creek property. 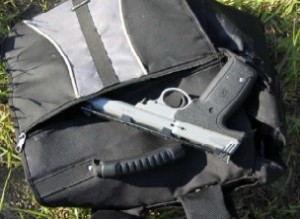 Acting on information from the Dawson Creek RCMP and ALERT CFSEU-Grande Prairie, the CFSEU-BC’s North District office began an investigation in mid-August into a group of drug dealers who were believed to have established a foothold on a large property outside Dawson Creek. This group was reportedly made up of gang members from the Grande Prairie, Alberta area that had set up in Dawson Creek and led by the prime suspect, who happened to be a UN gang associate.Information was quickly developed that indicated that the rural property, which is about 400 acres in size, held a significant amount of high-value stolen property, as well as drugs and guns. 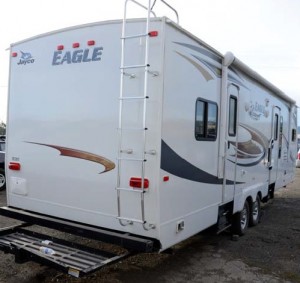 During the execution of the warrant, the suspect, who had been inside a stolen travel trailer, fled on foot and then on a nearby ATV. It took officers chasing on foot, RCMP K9’s, and the help of Air Services about four hours tofinally capture thesuspect. When he was finally arrested, the 32-year-

old man was caught carrying a bag that held a loaded Smith & Wesson .22 calibre handgun, approximately $35,000 in cash, five ounces of crack and powder cocaine, about half an ounce of methamphetamine, and several opiate pills. 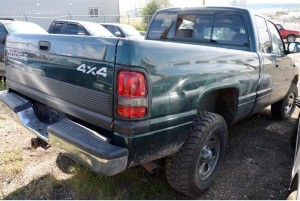 A search of the property revealed a large amount of stolen property that included a Sea Doo boat, a late model 32 foot travel trailer, two pickup trucks, a late model Polaris quad ATV, and a Yamaha R1 motorcycle. The combined value of the stolen property is conservatively estimated at about $200,000.

The man, whose name is not being released at this time, is facing firearms, drug, and property-related offences and charges have not yet been laid. He remains in custody due to a variety of outstanding warrants out of Alberta for breaching probation, flight from peace officer, operating a motor vehicle while disqualified and Newfoundland for a series of alleged 2011 offences that include supplying liquor to minors, sexual assault, sexual interference, invitation to sexual touching, failing to attend court, and failing to comply with a probation order. 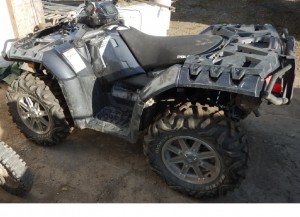 “The operation at hand is an example of our commitment to our local community and the larger Peace Region to bring all available resources and Provincial Partners to bear on criminals operating in our area,” says Dawson Creek RCMP Operations NCO Sergeant Scott West. “In this instance there will be a number of people that will be pleased to have their property returned as well as disrupting a drug distributor which was having a negative impact on our area.”

“This investigation developed very quickly and we feel that we’ve been able to disrupt a significant drug and stolen property operation in B.C.’s Peace Region,” says the CFSEU-BC spokesperson Sergeant Lindsey Houghton. “This will undoubtedly have a positive impact on the public safety of both the Dawson Creek and Grande Prairie areas.”

The CFSEU-BC would like to thank ALERT CFSEU-Grande Prairie, the Dawson Creek RCMP Detachment, and the RCMP’s North District Police Dog Services Unit, Forensic Identification Services, and Air Services for their assistance on this investigation.