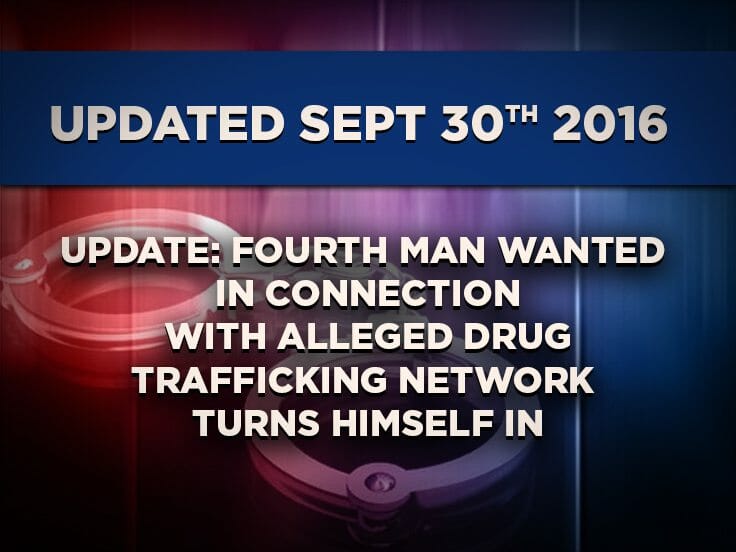 A fourth person wanted in connection to a CFSEU-BC investigation into alleged drug trafficking in B.C.’s Peace Region has turned himself into the Fort St. John RCMP.

22-year old Jerron James Shane Kraushar of Fort St. John is charged with two counts of trafficking in a controlled substance and, until yesterday when he turned himself into the Fort St. John RCMP, had a warrant out for his arrest.

Jerron Kraushar was released from custody and is scheduled to appear in Fort St. John Provincial Court on October 12th, 2016.

The CFSEU-BC would like to thank the Fort St. John RCMP for their assistance.