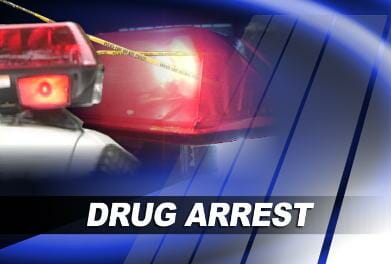 Criminal charges have now been laid against an alleged Vancouver Island drug trafficker following his arrest in January by police as a result of an investigation by the Combined Forces Special Enforcement Unit of BC’s Vancouver Island office.

In November 2013, police received information that the accused was involved in the drug trade in southern Vancouver Island. Further information indicated that he had ties to the Red Scorpions gang in the Lower Mainland and CFSEU-BC Vancouver Island commenced an investigation into his activities to identify an opportunity for quick enforcement. Information gathered identified a pattern that was consistent with drug trafficking and an arrest was made.

On the evening of January 3rd, 2014, a 40-year old man was arrested in Sidney by the Vancouver Island RCMP Emergency Response Team at the request of the Combined Forces Special Enforcement Unit Island District office.

Adam Stephen Donald has now been charged with two counts of possession of a controlled substance for the purpose of trafficking.

The first court appearance for Adam Donald is scheduled for 2 p.m. on March 31st, 2014 at the Victoria Law Courts.

Posted 23 days ago | The Brothers Keepers