Vehicle driven erratically leads to arrest of two males, and seizure of firearm 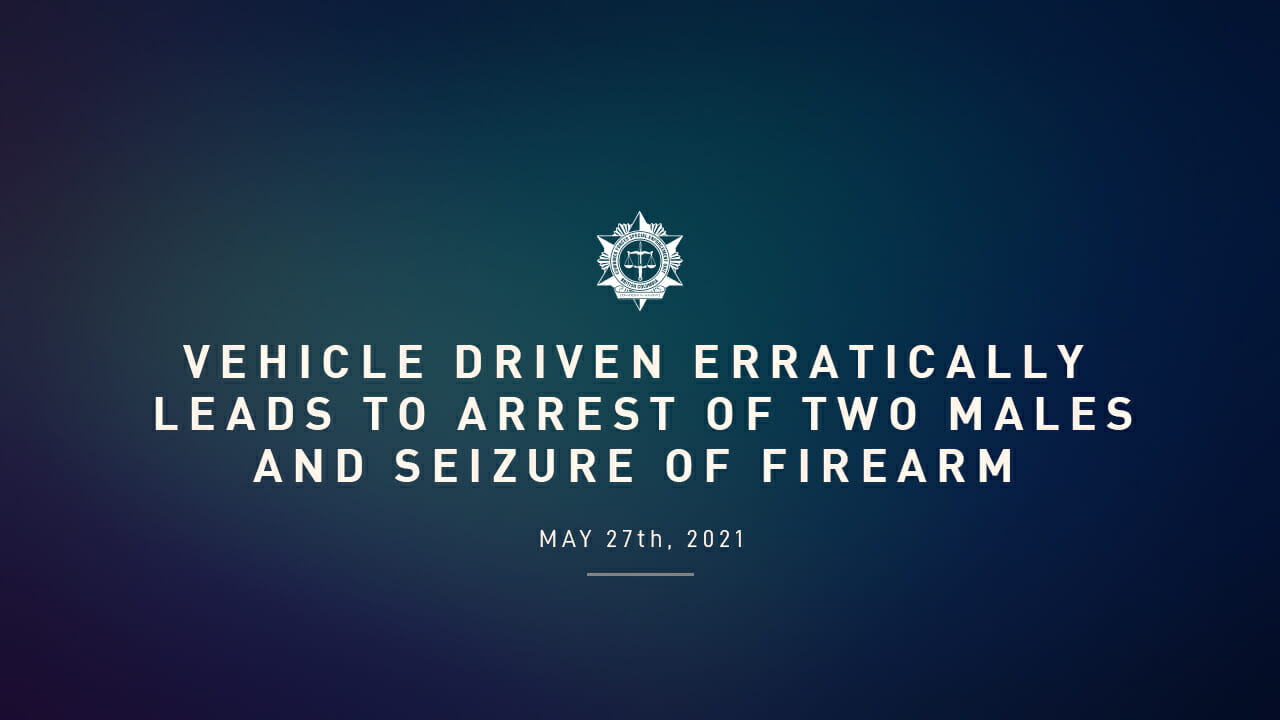 Vehicle driven erratically leads to arrest of two males, and seizure of firearm

Two men were arrested in the Abbotsford area when a loaded firearm was seized by officers with the Combined Forces Special Enforcement Units’ (CFSEU-BC’s) Uniform Gang Enforcement Team (UGET). 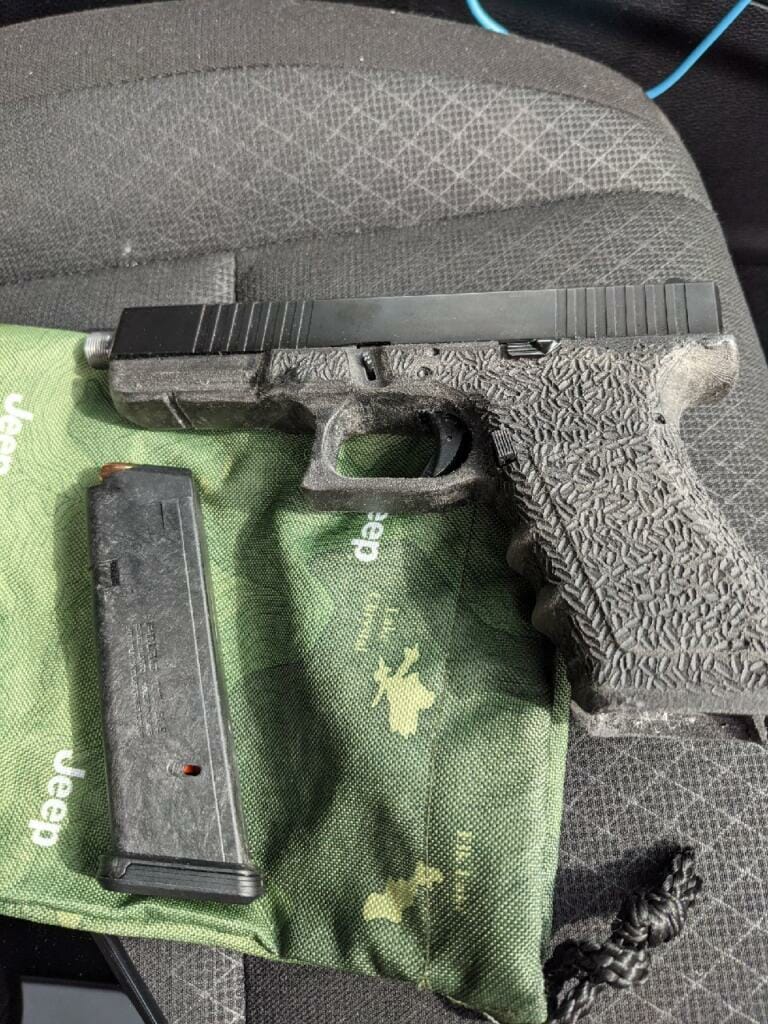 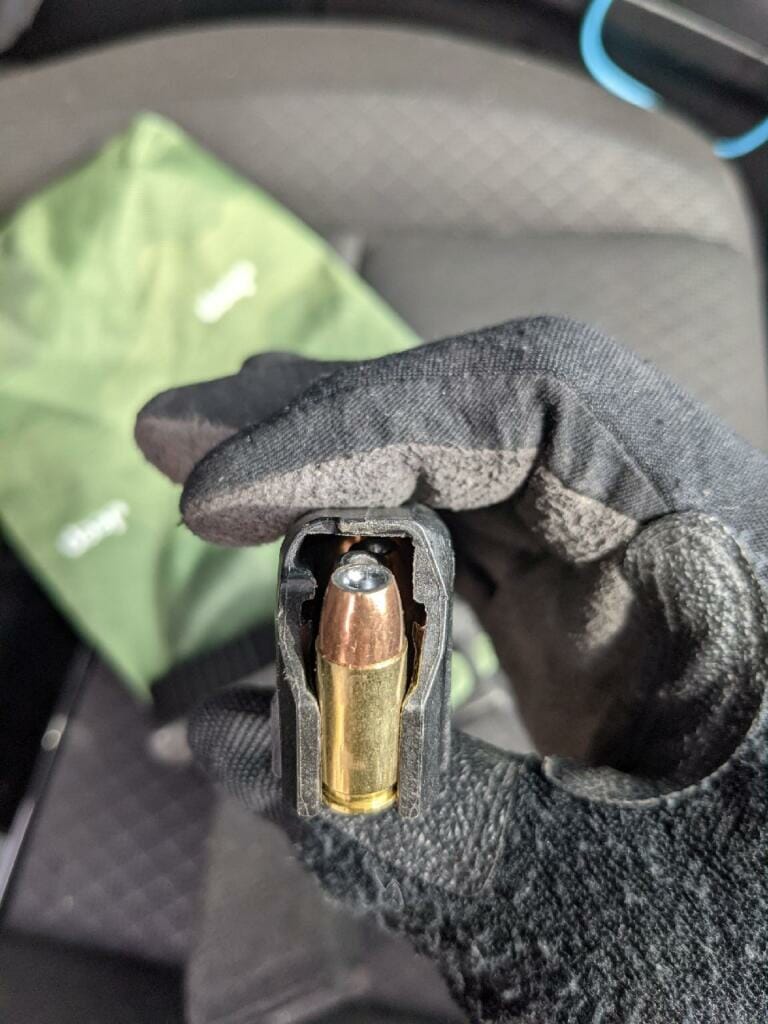 On Wednesday, May 26th, 2021, UGET was conducting proactive enforcement patrols in the Abbotsford area when they noticed a rental vehicle being driven erratically. UGET officers observed the vehicle as it traveled quickly, making a sudden turn down a residential street and pulling into a driveway.

Both male occupants quickly exited the vehicle and were behaving suspiciously. UGET officers detained the two males after identifying them as being involved in the Lower Mainland Gang Conflict. A subsequent search revealed a loaded handgun in the vehicle.

The firearm was seized and will be submitted to the new Provincial Forensics Firearms lab, managed by CFSEU-BC, for processing.

UGET is CFSEU-BC’s highly visible uniformed presence. These officers work to prevent on- going violence using disruption and/or enforcement action through a visible, proactive presence in the community. By conducting intelligence led high visibility enforcement on individuals or groups who pose the greatest risk to public safety, UGET is able to remove dangerous offenders and weapons off the streets.

“UGET members provide a proactive law enforcement presence across the Lower Mainland to ensure public safety,” says Superintendent Bill Spearn, Operations Support Officer for CFSEU- BC. “We are pleased that officers were able to take a dangerous firearm off the street.”

“The proactive assistance of the CFSEU Uniform Gang Enforcement Team in Abbotsford is another sign of the partnerships that Lower Mainland police agencies participate in daily,” says Inspector Tom Chesley, the officer in charge of the AbbyPD gang suppression initiatives. “The coordinated efforts between CFSEU, the AbbyPD Gang Crime Unit and our Patrol Branchofficers works to suppress violence on the streets of Abbotsford. The seizure of any illegal firearm from gangsters contributes to the AbbyPD mission to make Abbotsford the safest city in BC.”